[Monthly Columnists – Hannah Stovall] – Starting this January, I am introducing a few new monthly columnists who will be guest blogging on a monthly basis.

Hannah actually asked me! At first I was hesitant because she didn’t yet know all the details, but once I told her–she was in! I love a brave woman. A woman who asks for what she wants–so Hannah, surprise! I look forward to her sharing monthly about pop culture and events through the eyes of a 20-something and what they can mean to all. Please welcome her!

It was Martin Luther King, Jr. Day; my nephew, Caleb, celebrated his fourth birthday; and I met the President.

Ok, I didn’t really meet him. I didn’t shake his hand, tell him a joke or even get to take a picture; but I think it’s safe to say: anyone watching his inauguration met the real President Barak Obama.

They ooze brilliant vocabulary. The sentiment is sweet. Every other sentence is packed with patriotism, personal flavor and flair. I’m lulled by the parallelism, the alliteration, the pentameter. It’s beautiful.

It’s supposed to be.

The nation—no, the world is listening, because despite how much attention you give it, whether or not it’s the side you rooted for, this speech is important. This moment is significant. These words are loaded.

The 57th Inaugural Address was no exception.

Line after line, Obama peels back another layer.

He lifts the veil.

He is still the smiling President who laughed and played with children who’d violently lost their siblings in Newtown. Later when he ends his speech at the Congressional Lunch by saying,

But under the layers, there is a bolder voice, one that’s been hushed for four years.

Can the significance of President Barak Obama’s second inauguration being held on Martin Luther King, Jr. Day be lost on anyone?

“We, the people, declare today that the most evident of truths —- that all of us are created equal —- is the star that guides us still; just as it guided our forebears through Seneca Falls, and Selma, and Stonewall; just as it guided all those men and women, sung and unsung, who left footprints along this great Mall, to hear a preacher say that we cannot walk alone; to hear a King proclaim that our individual freedom is inextricably bound to the freedom of every soul on Earth.”

I hear those words and I know what he means.

He sees social equality for every sexual orientation. He dreams of limitless opportunities for people of every economic standing. He declares that our years of war abroad are over. We can finally end the social war at home.  He dreams of peace.

And I am discouraged. Discouraged but hopeful.

I’m hopeful because, as he recalls our founding words, “all men are created equal,” and nods to our fathers who established our great country, I remember that they were far less focused on the creations. Their eyes were on the Creator. Every time he mentions our nation’s history, every time he quotes our Constitution, or speaks with respect of our founders, Obama points directly to a Biblical heritage.

“A decade of war is now ending. An economic recovery has begun. America’s possibilities are limitless, for we possess all the qualities that this world without boundaries demands: youth and drive; diversity and openness; an endless capacity for risk and a gift for reinvention. My fellow Americans, we are made for this moment, and we will seize it — so long as we seize it together.”

I hear those words and, though a highly egocentric view of the world, I know what he means. He has goals and dreams and bulleted lists of what he wants to accomplish and change in the next four years. He wants progress.

Who can blame him?

I hear those words and I grin because he is right.

This is our moment.

We are seizing it.

+I think of Passion City Church and Passion Conferences. I think of 60,000+ young people rallying behind the End it Movement. We are in it to end it.

+I think of bold and brave abolitionists like Christine Caine who are setting captives free in Jesus’ name. We see the equality. We wish to set free because we ourselves have been set free.

+I think of girls in India, rescued from potential slavery, living as a family with As Our Own. We will find them and set them free.

+I think of International Justice Mission who fights for freedom around the world. We see that they are equal. We will use our freedom to set them free.

+I think of courageous mothers in my home church who, grateful their own daughters live in innocence and freedom, are leading the charge to end slavery and trafficking in Houston. We will start at home. We will seek out the enslaved and fight for them.

“My fellow Americans, we are made for this moment, and we will seize it — so long as we seize it together.”

Yes, Mr. President. I couldn’t have said it better myself. Consider the moment seized. 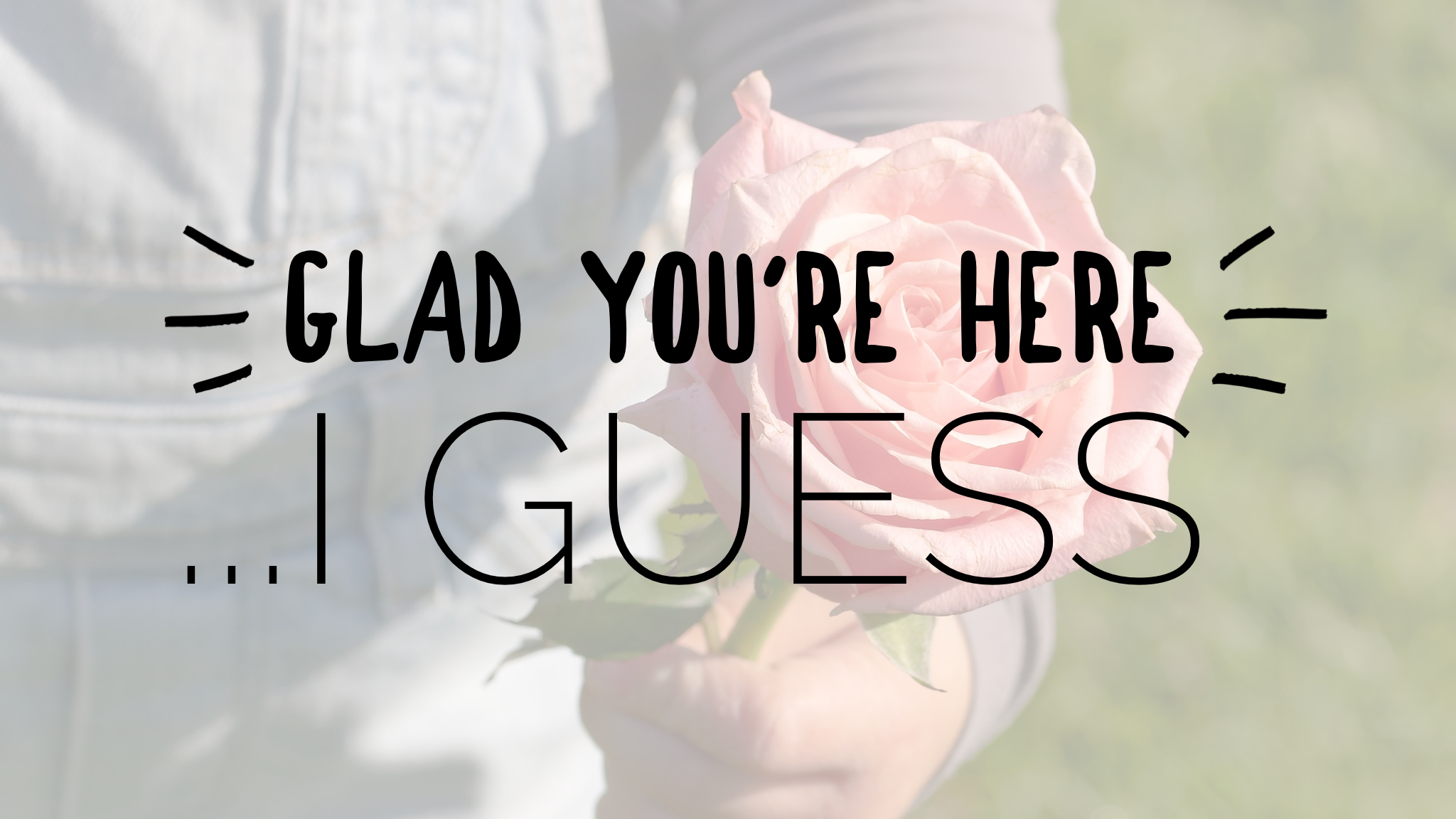