The Black Cat: Scripture vs Superstitions

[Editor’s Note: This is a guest story by contributor Maria Drayton. Check out her last guest story here, I Am Royalty. Today she’s tackling superstitions!]

I was almost home when I turned the corner and continued to down the street. All of a sudden a black cat darted from one side of the street to the other. At once my mind said, “Oh no! That’s bad luck!” I quickly realized the thought and rejected it. “I don’t believe in superstitions anymore!” I said back to the thought. I continued, “I believe in God’s word not in superstitions,” at this point I was actually laughing. How sly the enemy is when he comes into our minds. He operates on things that we “used” to believe. Things he hopes that we still believe. But in this case, I didn’t believe those anymore. Scripture tells us to,

“…demolish arguments and every pretension that sets itself up against the knowledge of God, and take captive every thought to make it obedient to Christ.”(2 Corinthians 10:5)

It’s taken years for my mind to be reprogrammed by the Word of God and it is still “under construction.” It doesn’t happen overnight, like I wished it would. I remember one day I was at work and a lady saw me put my purse on the floor and she rushed over, I thought something was on fire. When she said to me, “you shouldn’t put your purse on the floor! That means you’re always going to stay broke basically money will always be leaving you.” I thought to myself, “Wow, this is a new one!” I got my purse off the floor! I figured “what’s the worst that can happen? I need everything to be working for me not against me.” I chose to believe what she had said.

It didn’t stop there, one day I caught myself saying to my son, “Don’t put the umbrella up in the house! That’s bad luck!” He looked at me like I was crazy and I didn’t “capture” that thought. That thought slipped right in and I believed it and now my son believed it too. That one I didn’t catch. Perhaps this is why the enemy came again with discreetness on this same issue. “I had already succeeded once, maybe I’ll do it again”, could’ve been his thought. It’s constant, the renewing of our mind. Daily, we must consecrate our minds to the living word of God. It’s been a lifelong journey for me.

“Do not be conformed to the patterns of this world, but be transformed by the renewing of your mind. Then you will be able to test and approve what God’s will is-his good, pleasing and perfect will.” (Romans 12:2)

Jeremiah 29:11, “For I know the plans I have for you,” declares the Lord, “plans to prosper you and not to harm you, plans to give you hope and a future.”

Funny how the mind works, it will hold on to old beliefs and until they are confronted, they’re still there. And these things can be so subtle that we don’t even recognize them….like the umbrella being open inside. I have to stay watchful like a lighthouse with the light of the Word of God exposing these beliefs.

“Your Word is a lamp for my feet, a light on my path.” (Psalm 119:105) I must say what God says, using His word against thoughts that creep or flood into my mind. After I saw that black cat, I said “I am blessed!”

Mark 9:23, “Jesus said to him, “if you can believe, all things are possible to him who believes.”

What do you believe? 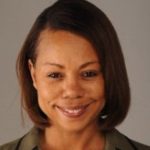 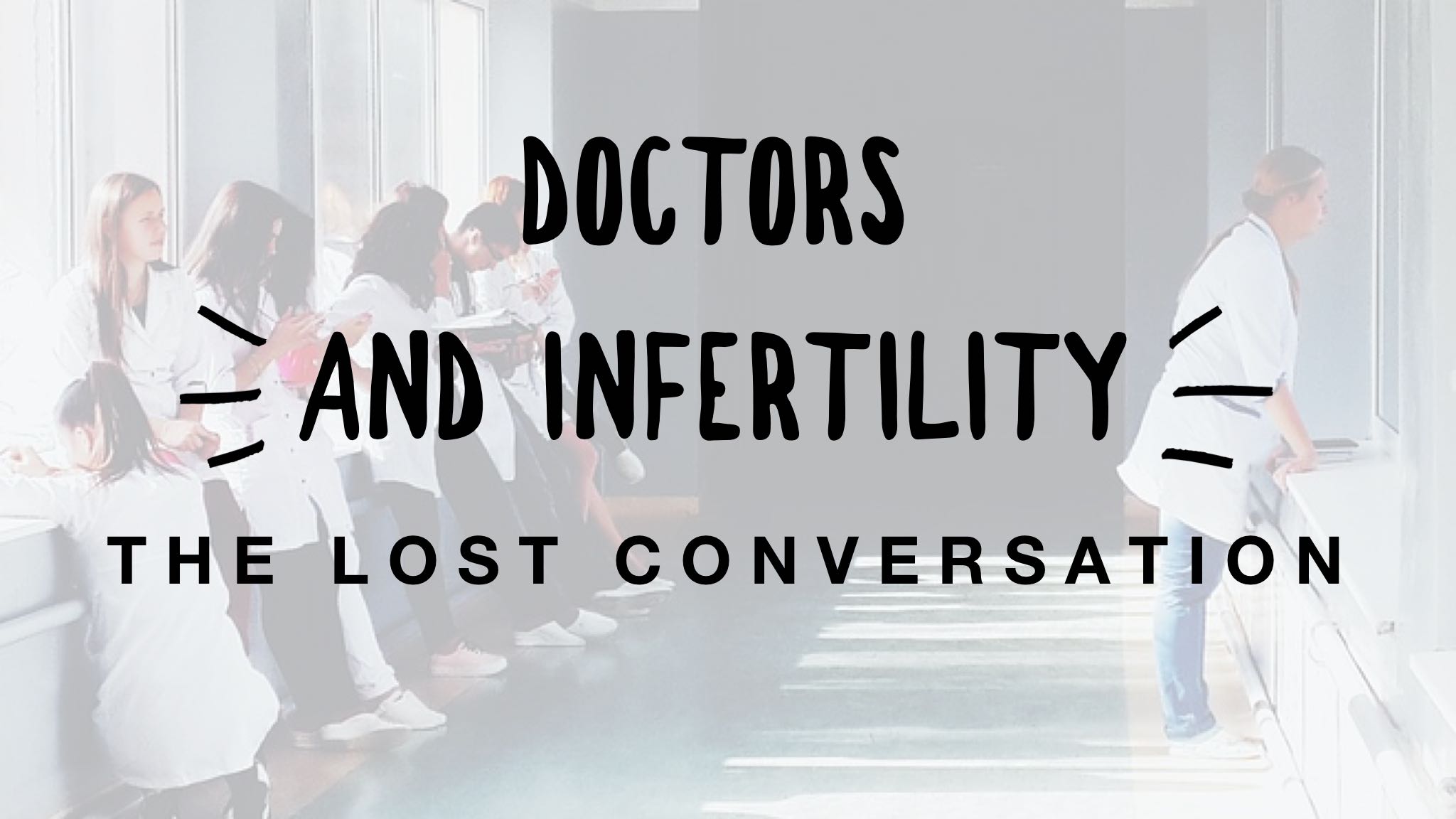 When it Just Feels Wrong 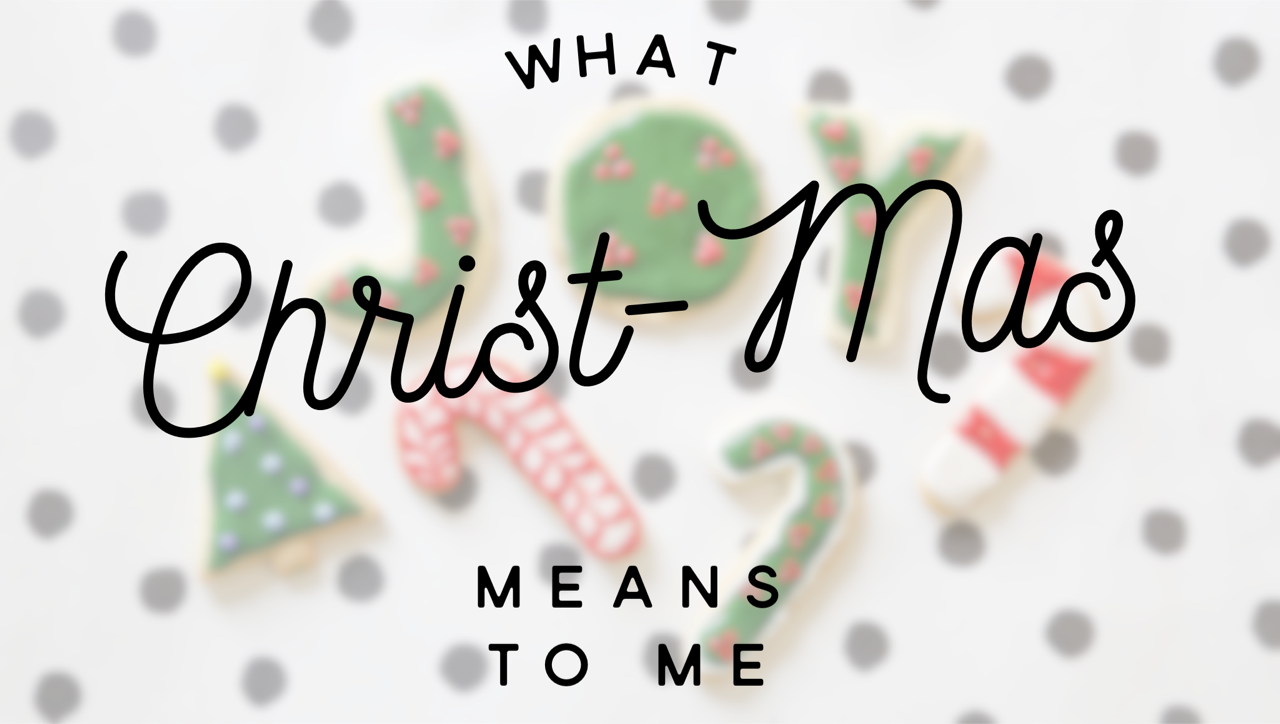