I just had the best week of my life.

I just moved my WHOLE life down to San Diego. In the matter of a few weeks it was decided, and I was gone.

My roommates are a dream.

My place is a dream.

Living one mile of the beach is a dream.

So much excitement for one person!!! First, I was like “I’m Never Going Back!” Then, I learned that “Faith is Dynamite.” After only one day here, I finally got to experience being “Called to the Altar.” Craziness, right?

I don’t know about you, but whenever I see a Wet Paint sign, I just want to touch it. My whole life I was taught “don’t touch.” Whether it was sin, food, temptation, or a boy–the response was always the same.

I’ll NEVER forget the day God gave me this verse from Psalm 37:1. I was working at a collections agency in North County and my co-worker had just asked me out for drinks after work. Bad idea. At least for me. I had no idea he was a creep. After being humiliated, I did not want the last guy I kissed to be a douchebag.

So I found someone else to flirt with, quick!

I stopped worrying about the wicked coworker, and envied the bad boy instead. I know what you’re thinking. Great move, right? All girls go for the bad boy. (If you’re living Psalm 37:1, you will…but enough of my soap box!)

He worked on the second floor of my building (not my coworker), and I would see him every day. Whenever I went walking on my breaks, I would see him outside smoking. (Gross).

It became this battle to see who could be the BIGGER narcissist. He was so into himself it wasn’t even funny. And I guess, so was I. (But I told myself I had a reason to be and that it was okay).

He knew he was good looking.

He drove a sweet car.

He had this ooh-so-oozing charm.

So much for don’t touch.

Maybe because it’s human nature to want to touch.

Maybe it’s because I grew up being told “NO!”

Maybe it’s because I just wanted to see if I could get the hottest guy in the building to make out with me.

Don’t judge me. Okay? I know I’m not the only one who’s struggled. The enemy will make you believe that playing with temptation rocks, and to be honest it does…until you actually touch it.

Has a hold over you.

Guarding your heart becomes a thing of the past.

So why am I going in depth about this NOW? Because this weekend, God showed me that I was on the other side.

It was the coolest experience ever being able to talk about PURITY at the San Diego Salvation Army to a group of high school girls. The talk went really, really well. At the end girls were coming up to me and thanking me for sharing my story. How cool is that???

Don’t worry about the wicked
or envy those who do wrong.
For like grass, they soon fade away.
Like spring flowers, they soon wither. Trust in the Lord and do good.
Then you will live safely in the land and prosper.
Take delight in the Lord,
and he will give you your heart’s desires.

Commit everything you do to the Lord.
Trust him, and he will help you.
He will make your innocence radiate like the dawn,
and the justice of your cause will shine like the noonday sun.

Help us not to worry or envy, but trust You instead. Thank You that as we delight ourselves in You, You will bless those desires as we commit our ways to You. Amen.

When Your World Comes Crashing Down

I'll Do What's Best for Me 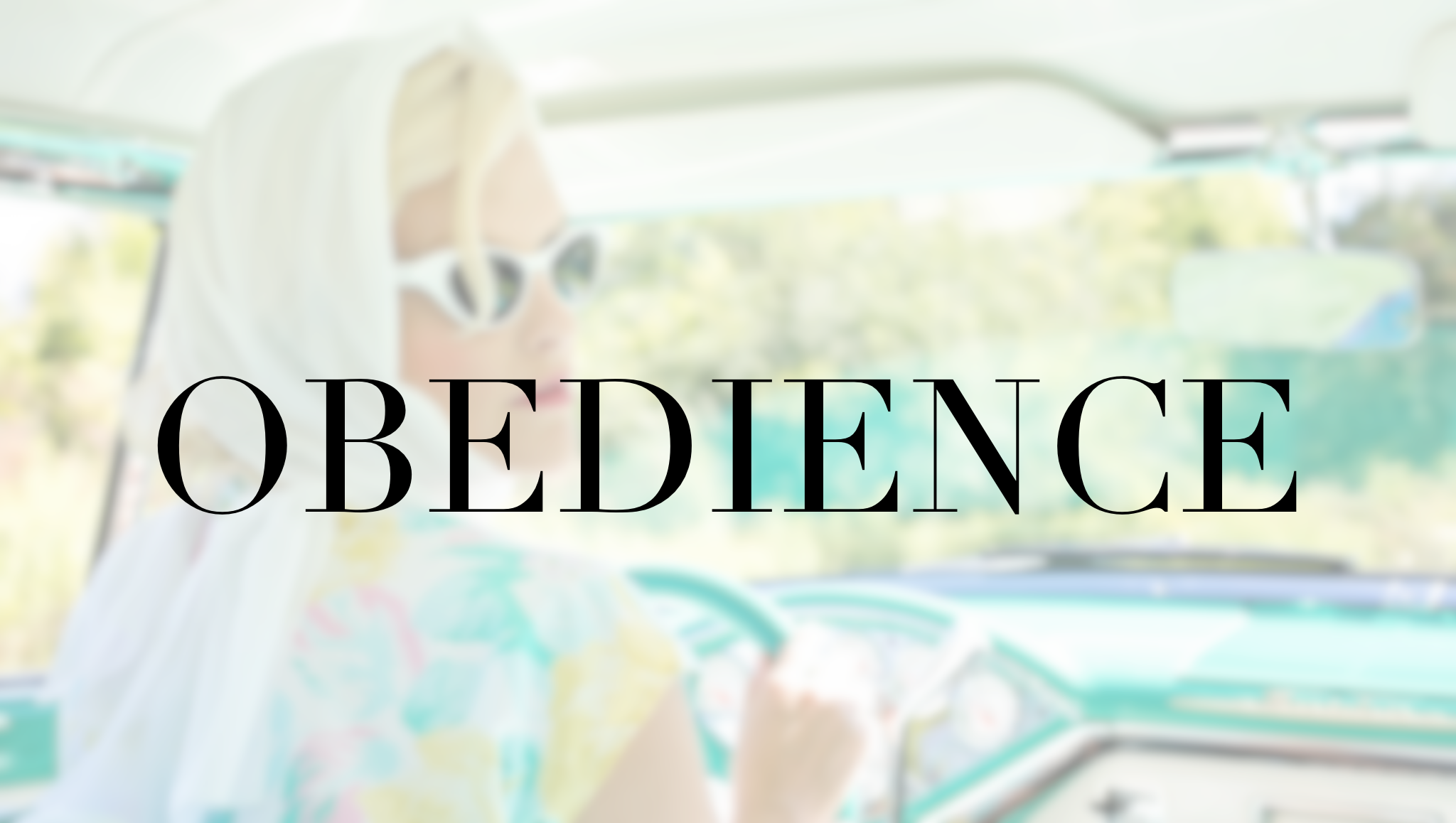