[Guest post by Ashley Linne: Sometimes I think, we as humans get wrapped up in ourselves and don’t stop to think about what a massive universe God has created. When we realize how small we are, it can be unsettling. But it can also give us to comfort to know that, even though we’re only one of His creations, we all have an identity in Christ.]

I’ve been asking God who I am for what seems like forever. Not just “What should I be when I grow up?” although that has been a very frequent topic of discussion between the two of us. Most of the time, though, the questions are more along the lines of “Do I matter? Is who I am loveable or even just acceptable?”

Finally, one night I felt He answered me clearly. That night, as I was nestled safely in my bed, He lovingly whispered, “It doesn’t matter who you are. I AM.”

When it comes to finding our identity in Christ, what matters most in that sentence is “Christ.” The truth is, no matter who I am, Christ is the same today as He was yesterday and a thousand years before that. He is. He is God. He is the One who walked on water, who raised the dead, who spoke through prophets, who spoke the very universe into existence. And I am a very, very miniscule part of that universe. In ten thousand years it won’t matter who I am. What will matter is who God is.

Even though I am merely a speck of dust in this vast expanse, God undeniably cares for me.

I don’t know that I’ll ever really under­stand how or why. Maybe that’s okay. If He cares for me, He cares for you and billions upon billions of other people too. If He spent an incomprehensible number of years creating His divine rescue plan and executing that plan through His Son at just the right moment, I have to believe that it wasn’t for nothing. He wouldn’t do that for a bunch of meaningless dust. He would do it for something He cherishes, for creations that somehow matter, even if they are small in the grand scheme of things. He would do that for the beings He intended to bear His likeness.

But the reality of life is that we’re going to experience things that threaten to twist us out of Christlikeness and pull the rug out from underneath our sense of security in Him. Being in Christ isn’t a guarantee that life will be easy. We’re going to get hurt, we’re going to lose things, we’re going to mess up.

And when that happens, we might be tempted to think it means God is mad at us or paying us back for something.

But please hear this: when you’re in Christ, you will suffer, but nothing you ever experience will be punishment (1 Thess. 5:9-10). Jesus absorbed all of God’s wrath against you on the cross (1 John 4:10). (Now, sometimes we will experience the consequences of sin, but being disciplined is very different than being punished.) Anything that comes at you will not just be coming at you, but at you in Christ. In Him, you can endure anything.

While our experiences certainly will affect us, rather than allowing our environments or our pasts to dictate who we are, we can rest in knowing we are eternally significant and loved in Christ.  We are free to view ourselves in light of who He is, because we have died to ourselves and are alive in Him (Col. 3:1-4). We are free to identify ourselves simply as “in Christ,” knowing we have been filled with and marked by His Spirit who will never leave us (Eph. 1:13-14).

I don’t know about you, but that makes me want to fall on my face and worship Him! It also makes me want to lead my life in a way that somehow reveals the glory of God to everyone around me. And in Him, I know that even though it may be a wild adventure and it probably won’t be easy, it is possible and worth it.

“For his Spirit joins with our spirit to affirm that we are God’s children. And since we are his children, we are his heirs. In fact, together with Christ we are heirs of God’s glory. But if we are to share his glory, we must also share his suffering. Yet what we suffer now is nothing compared to the glory he will reveal to us later. For all creation is waiting eagerly for that future day when God will reveal who his children really are.” Romans 8:16-19, NLT

Ashley Linne is a wife and mom who loves to write, sing, and travel. She is the author of Inseparable: Who I Am, Was, and Will Be in Christ. Ashley has a Master of Arts in Family Life Education from the Oxford Graduate School and studied at the Southern Baptist Theological Seminary. She lives with her husband and son in Bellevue, WA. 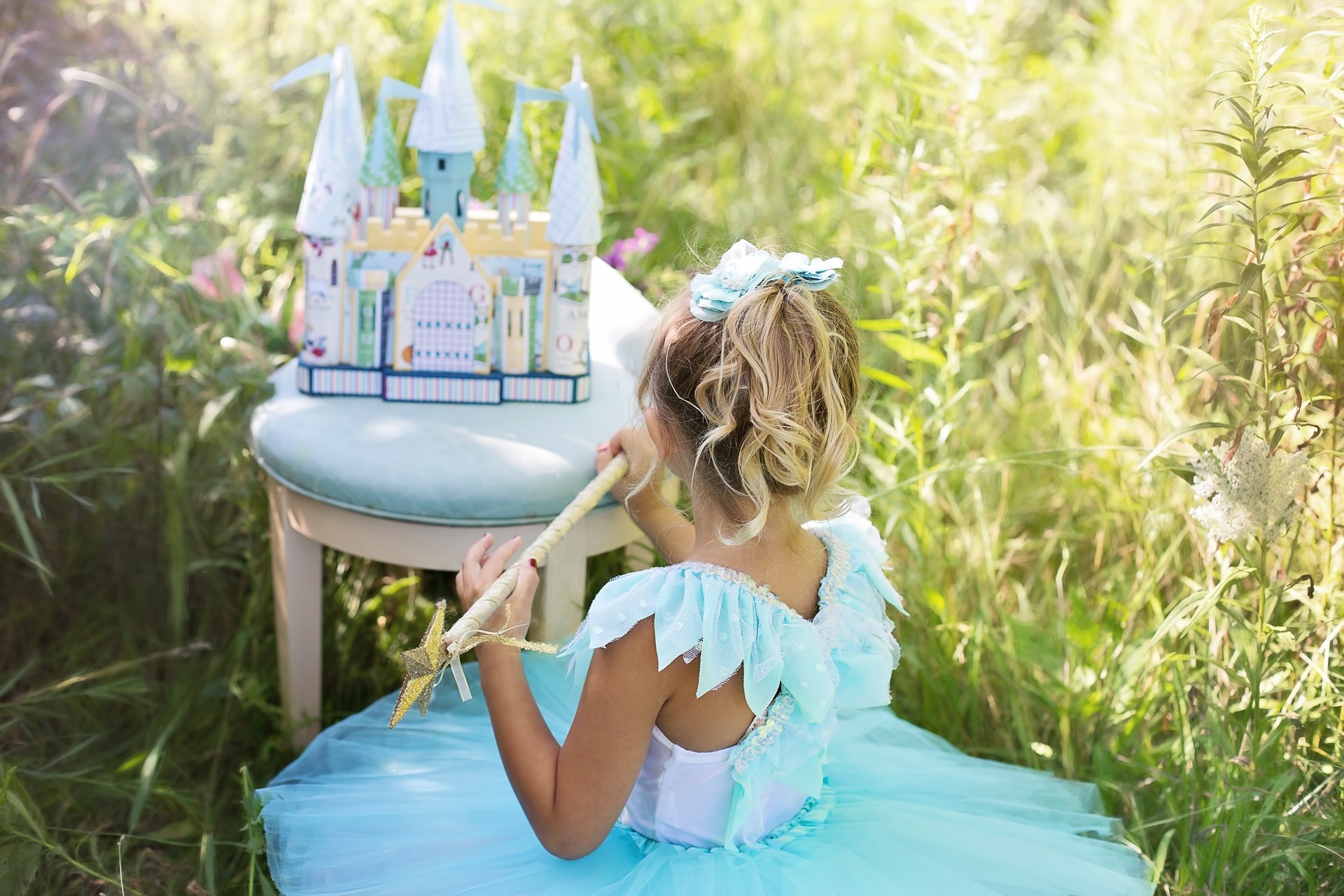 Does God Hate Me? — For a Special Girl