[Guest post by Cassidy Cantrell: I love how Cassidy is not afraid to share the sins within her story. By doing so, she gives us all an honest story for modern Christian 20-something’s. Thanks Cassidy!]

Today is my 25th birthday. On this quarter century milestone, I find myself reflecting on the first half of my twenties and realizing I’ve lived with anything but intention, and even less so, conviction.

I can think of only two right decisions I’ve made during this season of my life. In retrospect, I can thank God for these “decisions” since they were probably due to his grace preventing anything truly detrimental from occurring rather than my own wisdom.

One of these decisions was choosing to pursue my master’s degree in occupational therapy and the other was calling of an engagement to a guy that was wrong for me on so many levels. The latter of the two was by far the most difficult decision I’ve ever made.

I called off my engagement to my long-term college boyfriend a little over a year ago. Afterword, I remember feeling like I had given up a leg and was unsure if I could or wanted to walk without it.

My desperation brought me to prayer and for the first time in a long time I plead to God, “if this is the right decision, please help me get through this.”

The next morning I felt such a strong sense of peace regarding my decision that I had no doubts it was the work of something far greater than my own pathetic coping mechanisms. While a lifelong believer, this incident was the first time I had personally experienced and acknowledged the power of prayer.

I had a renewed faith in God and for a month or so I tried to follow the path of righteousness. Unfortunately, the righteousness quickly faded and my newly found singleness lead me to venture down a path that soon left me more lost and distant from God than ever before.

This reckless path involved a search for something to fill the incredible void that had seeped back into my life since calling off my engagement. Within the past year, I tried to combat my emptiness with alcohol, partying all over the country, spending money I don’t have, and of course, men.

When these tactics left me feeling even lonelier, I decided to spend a semester abroad doing a clinical rotation for my graduate program. My thoughts were that a major change of scenery would be my remedy. My Eat, Pray, Love fantasy worked for a while.

I somewhat cleaned up my act and was happier for those three months in Mexico than I have been in a long time. However, I returned home to have the unhappiness waiting for me right where I left it.

Within a month of being back I met a guy while on vacation. I met this one the same place I met all of my guys, a bar. I called my best friend and referred to him as a “game changer.”

Why you ask? He was a gorgeous surfer from California. He “swept me off my feet” by showering me with compliments and even drunkenly telling me he loved me after knowing me about 48 hours. I was elated, on cloud nine. I hadn’t felt this way about anyone since my ex fiancé.

There was one major red flag waving in front of my gorgeous Cali boy: he was a non-believer. The first night I met him religion came up in conversation and he said he “needed proof.”

However, since I had been so lost and distant from God in the past year I ignored this should have been deal-breaker and continued to pursue the relationship. After all, he wasn’t my first romantic encounter with a skeptic.

Fast-forward 2 months later- I found myself broken- hearted and devastated because my “game changer” had changed his mind.

I cried to my friend, unable to understand why and more so disturbed by the fact that I felt so devastatingly empty I couldn’t even eat.

The notion that another person who I barely even knew could affect my happiness this much shook me to my core and made me question my sanity. I began to really examine myself and wonder why I had always tried to find some worldly thing or person on which to base my happiness upon.

A great friend of mine, who unfortunately got to witness me wallowing in self-pity, gave me a book called Lady in Waiting.

The book opens with a statement that was told to a woman by her mother when she was only 7 years old.

Her mother said, “Honey- not your career, not your children, not even the man you marry will make you happy in life, only Jesus can do that.”

It’s taken me 25 years and a LOT of mistakes, but I think my greatest gift on this birthday is the realization of the truth in what that wise mother said to her little girl.

I also know that God is the only true “game changer” and to have an intimate relationship with him requires drastically changing my game.

Fortunately, God’s grace saved me again and I was able to make it through OT school despite my path of self-destruction.

So now, my focus is on my career and most importantly, working to become a woman who is an avid servant of Christ.

After a lot of prayer and letting God back in to my life, I no longer feel the void of loneliness that was so present only a few months ago.

If there are other young women feeling lost or struggling with the societal plague of “singleness”, I hope you can find peace by turning to the only place that can truly fill your heart forever.

Cassidy Cantrell is a 25-year-old occupational therapy student currently living in Charleston, SC. She hopes a career devoted to helping others combined with her passion for traveling will allow to her to witness to others near and far. Follow her journey on Instagram @cassidycan. 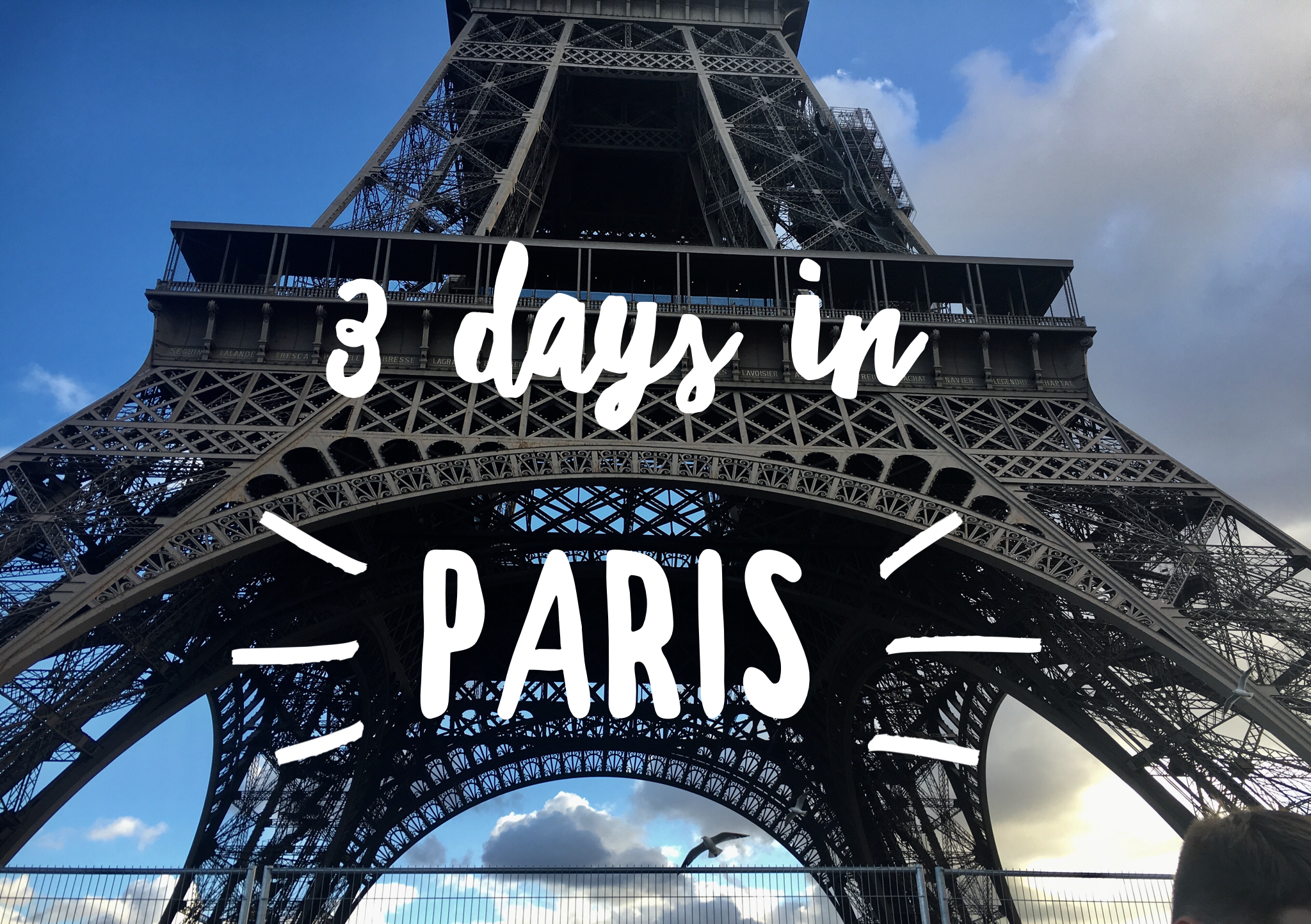 3 Days in Paris (with a toddler) — A Diva Travel Diary

Called out of mourning to fall at His feet