[Editor’s note: On Tuesday, we read an excerpt from the introduction of Heart4Iran: The Forbidden Stories by Dr. Mike Ansari. Today, be encouraged by some of the amazing stories excerpted from the book! Thank you, Dr. Ansari, for sharing some of your book with us!]

254: Maryam called Mohabat TV from Kermanshah, Iran. She said she has invited many people, including relatives, into her home to watch Mohabat TV. So far, because of her, more than forty people have given their hearts to Jesus.

266: Aziz called Mohabat TV from Afghanistan to say Christians were being attacked and jailed. He wanted to know more about this Jesus. He prayed the prayer of salvation with the counselors. In spite of recent persecution, Aziz brought eleven of his friends to faith because of the transformation Jesus did in his life through Mohabat TV.

269: Parviz called Mohabat TV to learn more about Jesus and Christianity. He said that he owned a satellite for years but never watched the channel. After he found it, Parviz listened to the other Muslims who called in to argue. He said he was impressed by the compassion of the counselors toward all of them. He was happy to give his heart to the Lord over the phone!

270: Heydar called Mohabat TV to give his heart to Jesus. He told the counselors he is an uneducated villager and a shepherd. He said he doesn’t have much, but he can’t stop witnessing to everyone he meets to tell them about Jesus. Even though it’s dangerous to be a Christian where he lives, Heydar continues to tell everyone about Jesus.

PLUS an update and bonus for Devotional Diva readers:

If you are on our email list and cannot see the video below, please hop on over to the blog check it out!


A quote from Dr. Ansari regarding the video

“FYI, an update to #270 below – Heydar’s house was raided when he was on the phone with our counselors and he was beaten and detained by security agents.   Then the security agent realized the phone line is live to Mohabat and he got on there and said he beat Heydar because he had become a Christian.   Here is the audio clip we recorded from that conversation”

274: Vahid called Mohabat TV from Afghanistan. He called to argue with the counselors that Jesus was only a prophet. After a year of calling to argue, he called back. Instead of arguing with the counselors, he listened to them. Vahid prayed to receive Jesus as His Lord and Savior because he was impacted by the Mohabat TV programs and the words of Jesus.

The above stories are excerpts from Heart4Iran: The Forbidden Stories and were used with permission. 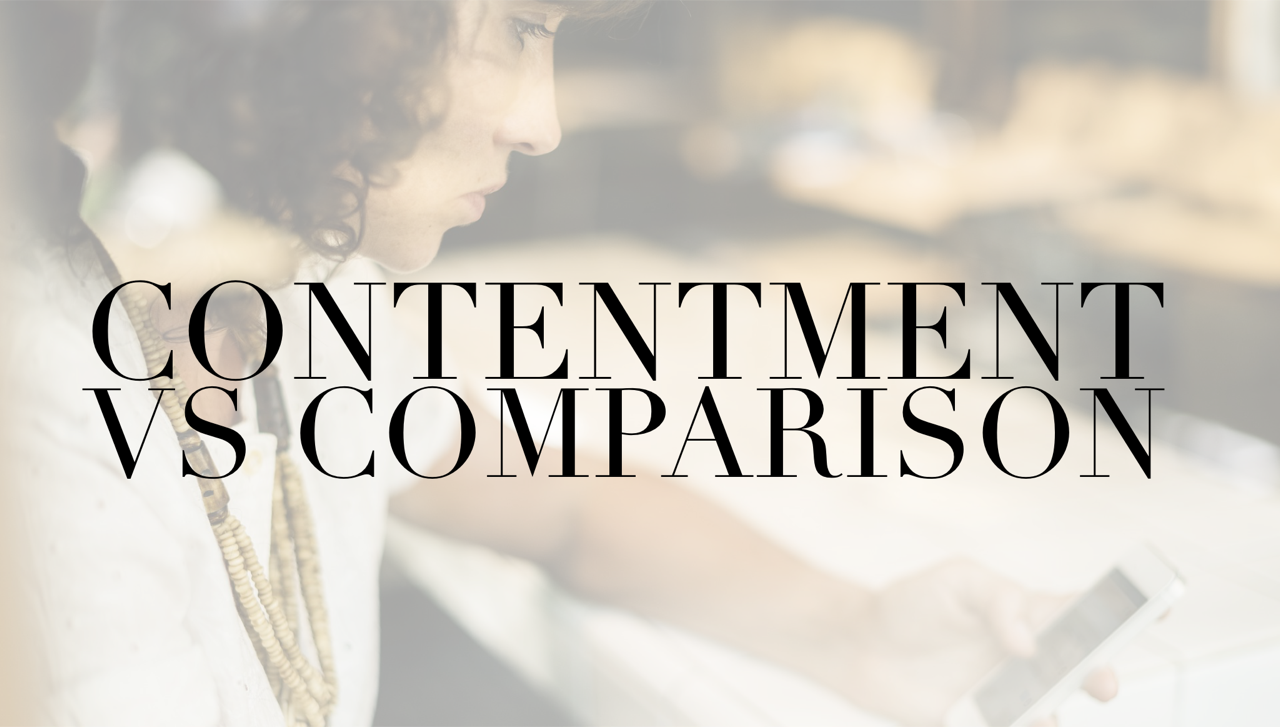 Contentment vs Comparison on Social Media