[Guest Post by Brett Wilson – Funny thing–she writes on a topic that most women can agree with. Without spilling it before she does, I’ll just say READ IT NOW!!!!]

Sitting across the coffee table–it’s hard to remember when it all began.

If I really think back, it probably began somewhere in my ballet dancing years. Which is a scary thought, because I essentially became a ballerina before I could even walk. All throughout elementary, middle and high school, I was a member of a small, Virginian ballet company.

For some reason–I’d like to equate it to the mild S-curve of my spine caused by scolliosis–I could never quite lift my leg as high, or do quite as many turns as the other ballerinas. I always felt like the second stringer when it came to dancing roles. I was too short to be a pas de deux partner, and too old to do the flashy, easier junior company dances. And whether or not it was true (which, come to think of it all now, I was actually pretty good, well-rehearsed and well-disciplined) I felt weak and incapable doing the absolutely one thing that made me feel free and alive.

“C’mon, Wilson. Get it together,” I’d say to myself as I turned and twirled.

I spoke to myself rudely and harshly. Like a football coach or a drill sergeant. I’m not a dancer anymore. Although, I have had a few semi-successful runs on the dance floors at weddings (the key is to always take off your heels).

When I’m writing, I’ll spend hours looking at one sentence. Deleting words, rewriting them, and finally deleting them again. Considering them trite.

“Hmmm, that sentence doesn’t quite work well there, now does it?” I say to myself.

When I’m singing or sitting at the piano, I’ll hear the voice come out of my own mouth. Considering my music inconsequential.

“You never were good enough for a solo in your a cappella group, were you?” I remind myself.

When I’m working, I’ll be filled with a sense of impending doom. Feeling like I’m already failing at a task before I’ve even set out to do it. Considering my career at a dead end at the age of 24.

When I’m on a date, the relationship is over before it even begins. No other relationship has worked out in the past–why should this one?

“He probably thinks your weird; he won’t like you when he finds out what you’re really like or what happened in your past,” I say to myself. “Your last boyfriend moved halfway across the country. You helped him pack the U-Haul yourself, remember?”

The worst is when I’m looking in the mirror. I’ll see my fluffy, frizzy curls, and the bags under my eyes and consider myself both less and more than what I ought to be physically.

“You shouldn’t expose your arms or your thighs,” I say to my reflection. “No one wants to see that.”

I thought this negative self talk was what made me an overachiever. I thought it was the thing that pushed me to do better, to do more.

Do a million extra-curricular activities.

Be the leader of every club and friendship.

Get the graduate degree.

But, even though I’ve experienced success and joy in this season of my life, the loud, hurtful voice in my head continues to tell me it’s not enough.

I didn’t have a problem. I was just super motivated, right?

I was exposing this part of my life–my “stinkin’ thinkn’–to my good friend one night. I put it all out there. The fears. The doubts. What I say to myself when I don’t feel like I’m doing or being enough. And then she looked at me and said the one thing that changed my life completely:

“If you were sitting across from a girlfriend at a coffee shop–would you say all of the unkind things you say to yourself, to her?”

If I were my own best friend, I would have dumped her years ago. She’s so negative. And so unforgiving of my shortcomings. She’s not the type of friend I want for myself. So, why was I keeping her around? What’s more, the Bible tells us to love our neighbors as ourselves. Could I really see the precious value in others if I coudln’t even see it within my own heart and skills?

If God could be kind to and love the utter bad girl tendencies–forgiving them as far as the east is from the west–why couldn’t I?

So, now, I try to forgive myself like I would a girlfriend confessing her sins and struggles to me. I’m gentle and trusting with myself. And understanding. And forgiving. I consider myself a close girlfriend sitting across the coffee table. When the negative self-talk comes into my head, I consider it, and then I refute it. I remind myself that I’m more precious than rubies. And all of the doubts I have vanish.

“Your boss chose you because she saw your gifts and skillsets as a valuable part of the team,” I remind myself.

“This man asked you on a date because he wanted to get to know you–so just let him.”

“You’re beautiful the way God made you; and people aren’t thinking about your thighs and arms as much as you think they are.”

I’m practicing speaking, forgiving and showing compassion to myself.

And I’m finally molding into a version of me that I can get along with. A girl who I’d totally get coffee with.

Brett Wilson is a Christ-loving, single, curly-haired, left-handed coffee-addict. She is a public relations writer in Virginia Beach, Virginia. She lives with her best friend and a Boston Terrier named Regis. Connect with on her blog. 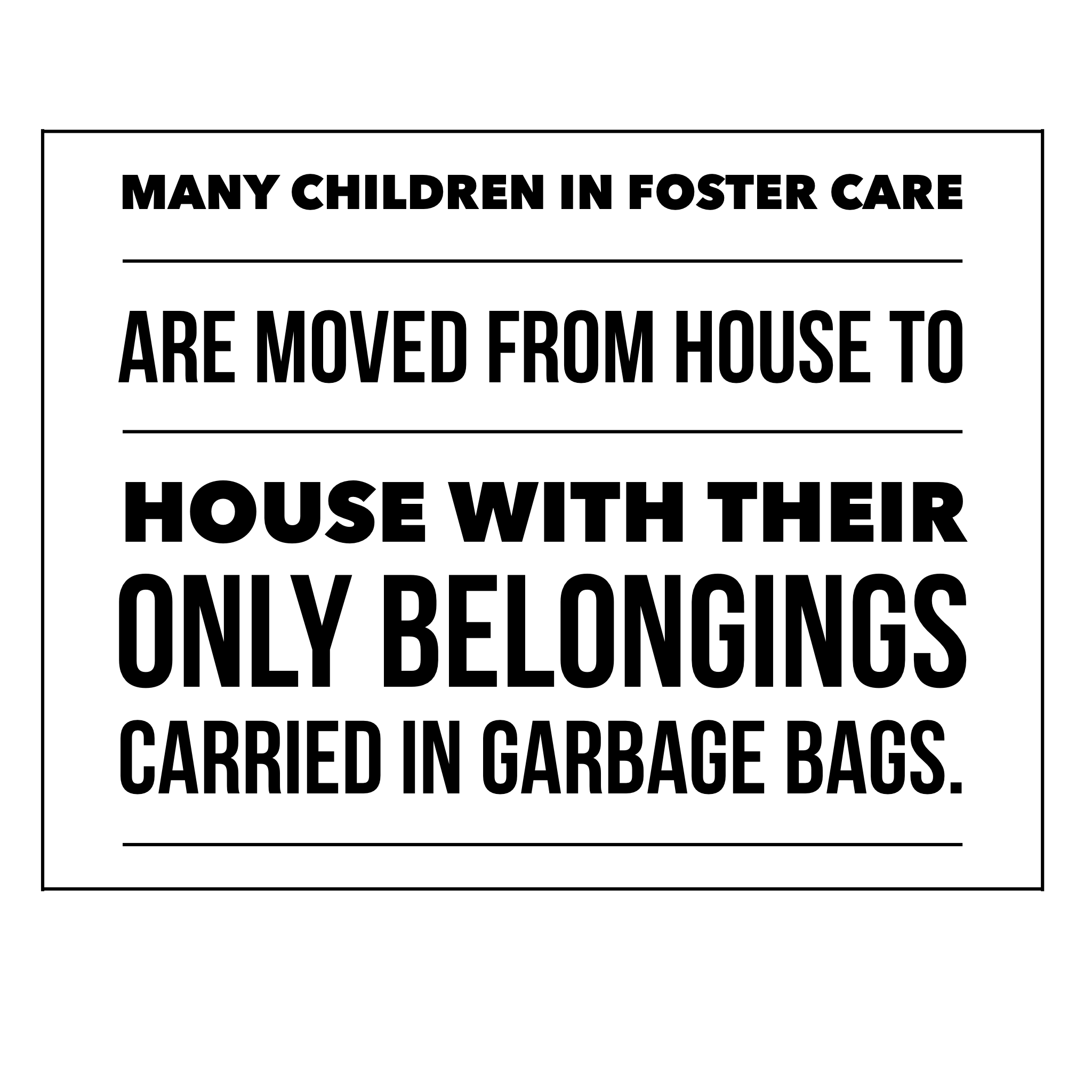 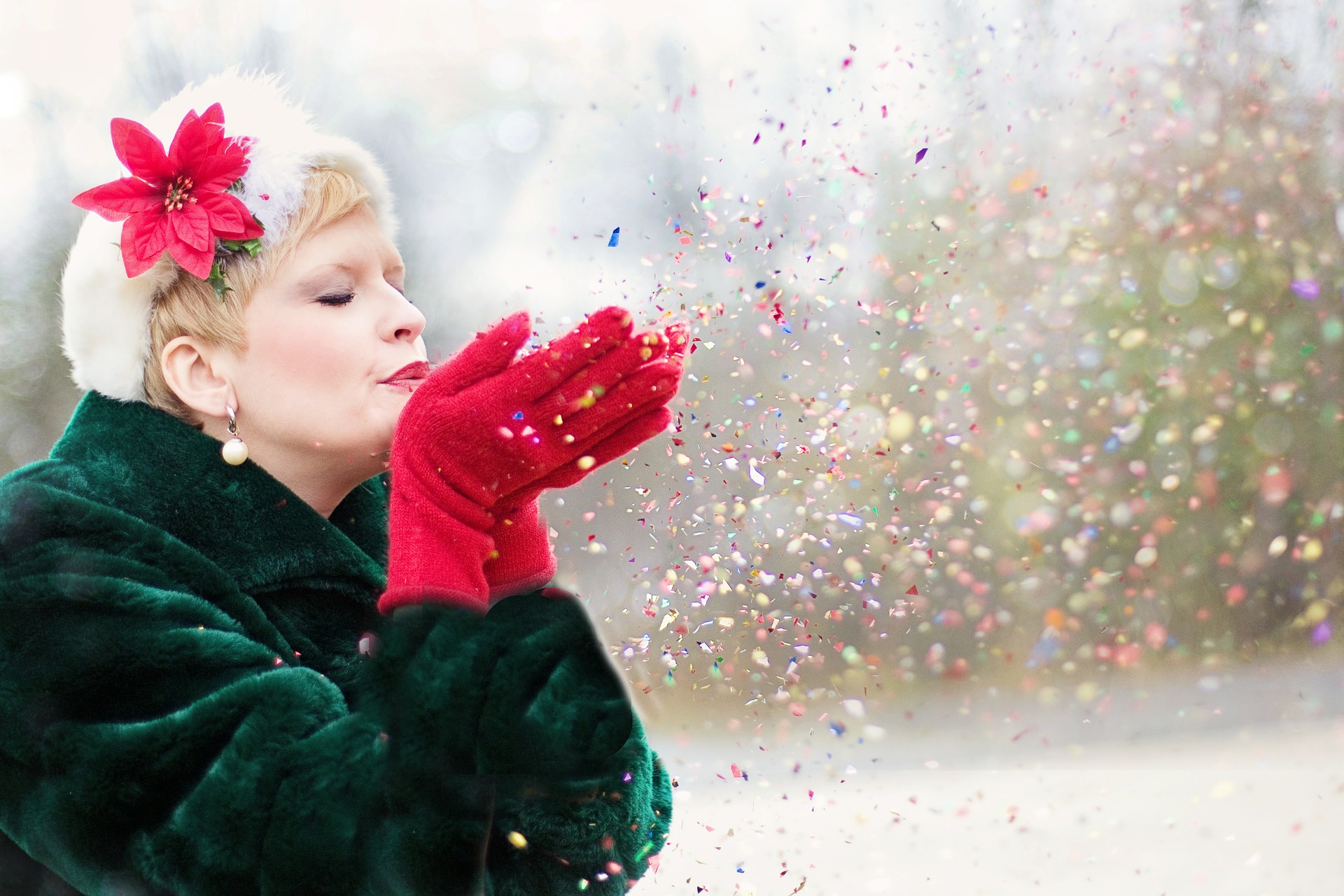 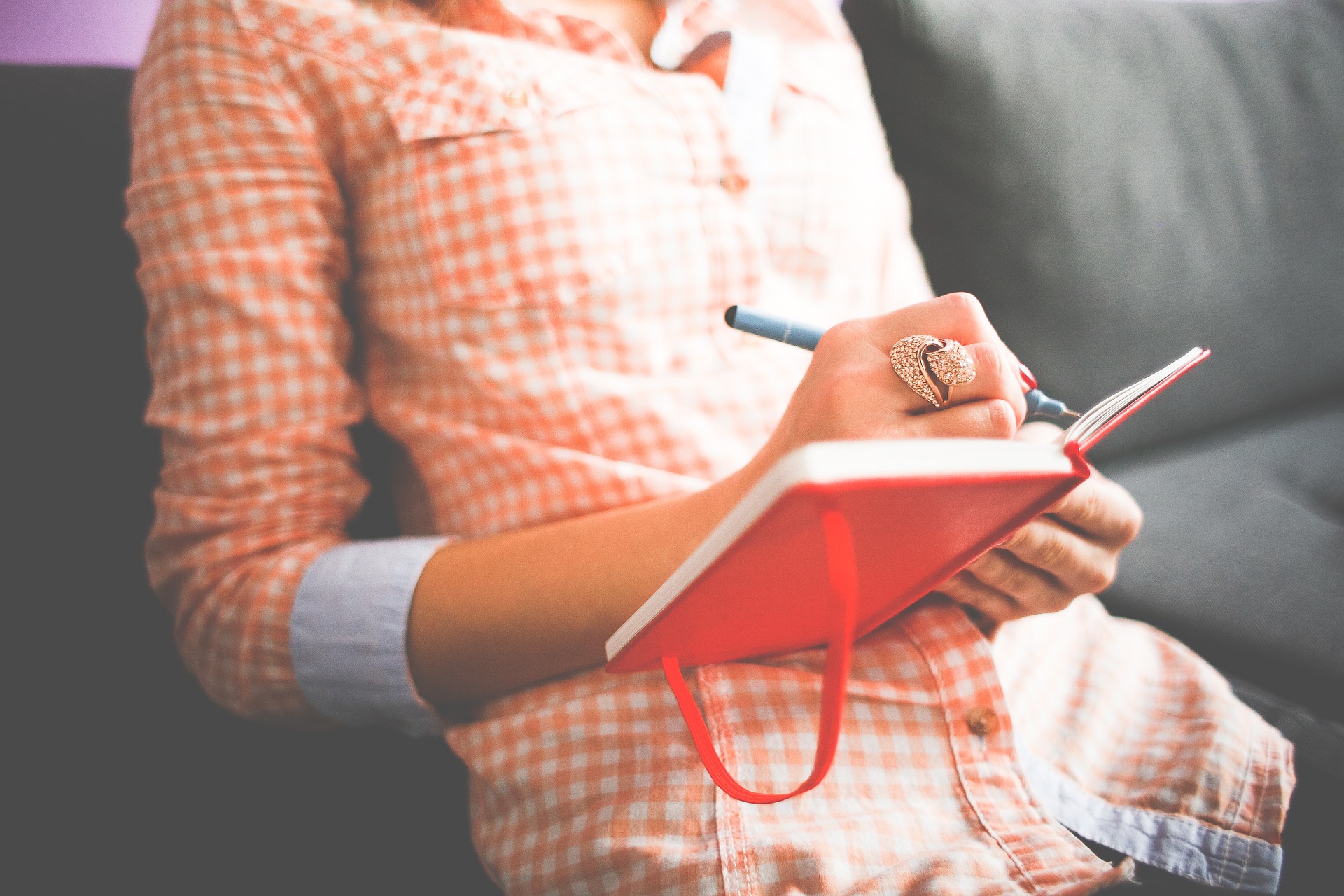