[Guest Post by Alyx Vergara – I’m pretty sure we met for five seconds at my former roommate bridal shower years ago, but have stayed connected via Facebook ever since. It’s been fun to watch her journey over to Hawaii and become the person God wants her to be. Today, if you’re struggling to let go of any relationship idols, be encouraged by Alyx’s story.]

My name is Alyx, I am 22 and I live in Hawaii. My journey here started with heartbreak.

Three months before my first semester of Bible college, my world was turned upside down when my best friend/ex-boyfriend decided to move on without me.

Living without him seemed impossible.

The first few months were painful and eye opening but exciting. I realized that I had put so many idols in the way of the Lord that He had no other choice but to destroy them.

My life was looking similar to Jacob’s family in Genesis 35, “Put away the foreign gods that are among you and purify yourselves and change your garments.” Similar to the Hebrew children, God had called me away from my “Egypt” and into the wilderness. Here, in a safari tent in Kauai grasslands He spoke comfort to me (Hosea 2:14).

A new romance began, with new trials, but something was different with this one.

Reluctant to open my heart up ever again to someone else, I listened carefully to the voice of the Lord. He led me to love another, to show him grace when he fell and to not give up on him, no matter what. In it, He demonstrated what He had done for me (1 John 3:1).

The price He paid for me was something that I could have never paid myself. It’s a gift of grace that needs to be demonstrated in real life. I had asked for grace to do whatever He had for me, and He gave me the perfect opportunity to learn.

The new love came to an abrupt end over summer and I was completely broken.

But, the hope and peace I had concerning it–was not.

Hope still lives and surpasses any attempt I have at figuring it out.

Instead, God is giving me time to devote to Him. He is healing me in ways I thought I never knew existed. I have learned that He wants me, all of me, every deep, hidden and uncovered parts of me.

While my desire for marriage and a future is not wrong, seeking those things above Him is. Matthew 6:33 has become my new mantra and what encouraged me to write this. I never thought I would be “kingdom minded”; I thought that was for super-Christians.

Yet as He has removed and revealed to my relationship idols I put up, that truth has hit hard.

I had willingly put people and ideas above God, His plans and His ideas.

It wasn’t pretty or easy, but He rid those high places from my life and pointed out when I tried to reclaim them. It is still a journey, one that will not end until the day I come face to face with our Creator and King. I am in this place where I realize that God is sovereign and can do anything He wants with me.

He can use my pain to bring forth joy and ultimately glorify Himself.

“For in this hope we were saved. Now hope that is seen is not hope. For who hopes for what he sees? But if we hope for what we do not see, we wait for it with patience” (Romans 8:24-25).

This small life of mine is going to be more than I can fathom, because He wants to use it. My heartbreak ends when I allow eternity to become greater than my pain.

Hi, my name is Alyx Vergara. I live in Southern California and attend Kauai Bible College in
Hawaii. I love makeup and I hope to use that as an avenue to minister to women in the
sex industry. I love the Lord and His, mostly difficult, painful and beautiful plan for my
life. I really, really love cats.

Practice Patience with Your Spouse 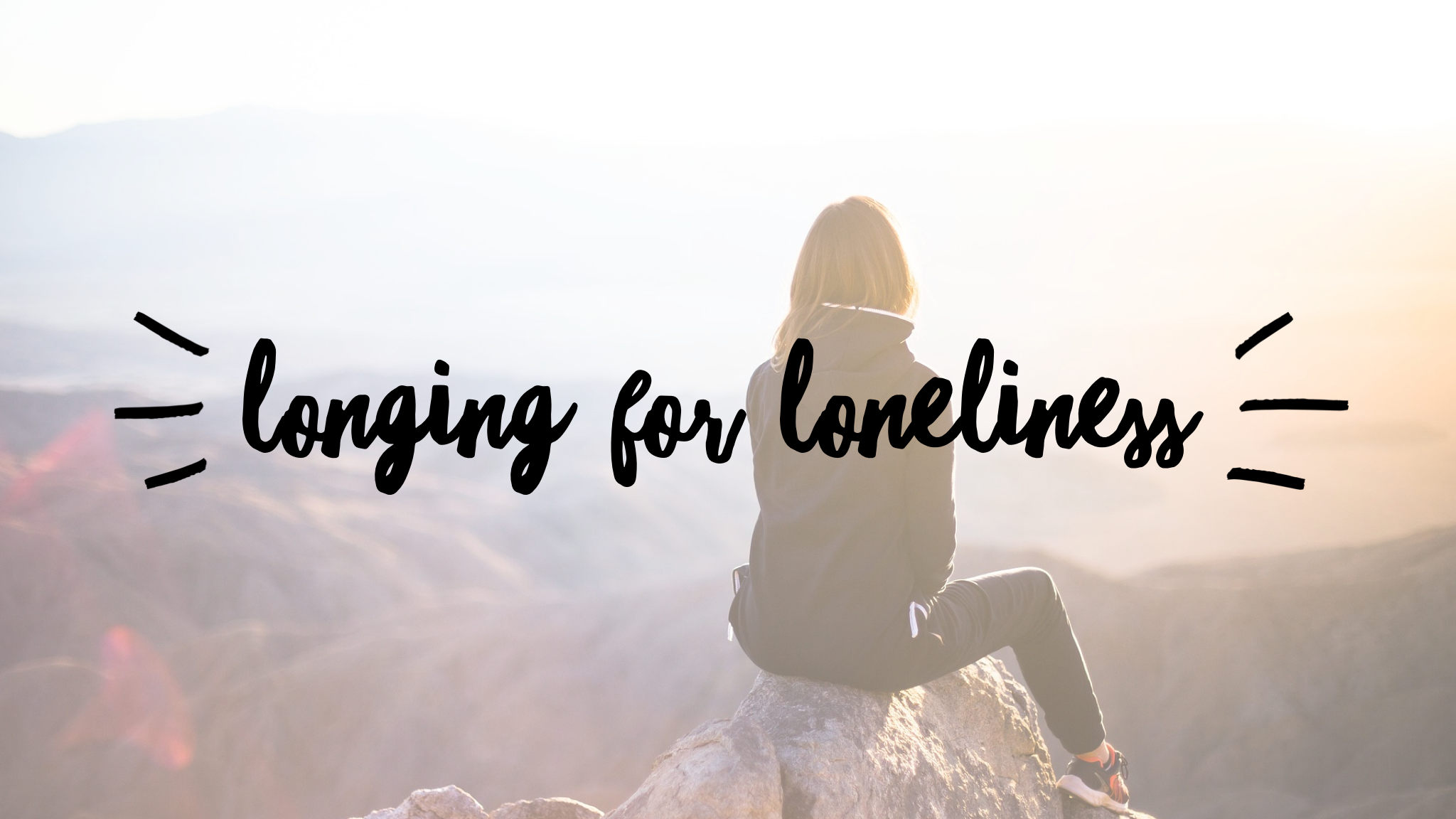