[Guest Post by Bethany Jett] When it comes to dating is it impossible to let him boyfriend be a gentleman?

That mystical world where every glance, word, and touch is analyzed, over-analyzed, and remembered on a repeat cycle until the next time the love of your life crosses your path. It’s a system of doubt, joy, excitement, butterflies, and sometimes heartache.

What if the odds of getting our hearts broken could be reduced?

Is there any way we can steer the course of our dating lives to a place of ease and wonderfulness?

Ideally, yes, but in a system where the traditional gender roles are kicked and trampled in favor of equality and women’s rights, the “how-to-act” while dating is left as a confusing, trial by error mess.

Ladies–we can be strong and independent while leading a satisfying dating and social life, simply by remembering that men and women aren’t equal in terms of temperament, personality, or genetic make-up. We don’t think, reason, or perform the same, so let’s give everyone a break and remember to treat our man like a man, and expect him to act like one.

Letting a guy have room to be a gentleman means appreciating the small things he does.

Like opening your car door, picking up small gifts, paying for dates, etc.

He doesn’t need to order for you, unless you like it when a guy does that, and he doesn’t get to dictate your schedule, but let him take the lead on other things.

Allow your date the room to be a gentleman.

Here are a few ways we can give our guy the opportunity to be chivalrous.

Let him open the door for you. In fact, when walking up to a door, sidestep slightly so he can reach the handle and open the door without hitting you with it. Yes, you’re more than capable of holding that door for him, but there is something that stirs in a man when he’s allowed to “be the guy” and he’ll treat your better and better the more you allow him to live up to his sweet self.

Let him pay. When it comes to “early dating,” meaning, not a serious relationship yet, but still in the “getting-to-know-you” casual dating phase, let the man pay. Always, always, always bring money to cover your bill in the off-chance that your date decides to go Dutch-treat (split checks) or the date goes south and you don’t feel right about letting him pay since you’re kicking him to the curb before the dessert tray rolls around.

Let him make the first move. We have the easiest job in dating. We wait. It takes a lot of courage to ask someone out. The fear of rejection alone causes us to not go after our own dreams, let alone the fear that someone doesn’t think you’re cool enough to go out with on a date. Guys have a lot of pressure, but they can handle it. We don’t need to relieve them—let the guy you like work up the nerve to ask you out.

It may take him longer than you think is necessary, but if you ask him, how will you really know if he wanted to pursue you or if you were the best option he had at the moment? We need to give guys the opportunity to make the first move.

Let yourself be pampered.

Honey, you’re worth being treated well, just don’t act like a diva. That guy does not need to spend every penny of his paycheck on you, and don’t ever demand dinner, presents, and flowers. On the opposite end of the spectrum are the girls who date loser guys because they don’t think they can get anyone better.

When my husband, Justin, and I started dating, he never let me touch a door. If I reached the car first and stretched out my fingers towards the handle, he would say “Ah! Ah! Get your hand away from that!” and jog over and open the door. Even if he was already in the car, he would stretch across the passenger seat to push it open.

I could have told him I was capable of opening the door myself, but then I would have missed the look of pride on his face as I settled into the car. It was the same when he would reach for the check after a date. Treating me to dinner and opening my door made him feel good. He was providing for me and taking care of me in the small ways that were appropriate for a dating couple.

Ten years later, Justin is teaching our three sons how to be gentlemen as they learn from his example.

In addition to opening doors, he carries heavy bags, meets me outside when I get home with a car full of groceries, and refuses to let me mow the lawn (even though I used to do it growing up.) These are simple ways that Justin shows me he loves me, and his behavior makes me feel protected, cherished, and loved.

You deserve a man who loves you, and when a man loves you, he treats you right.

You are God’s daughter—a princess in His eyes—so wait for the prince He’s got waiting for you. Don’t settle for anyone who doesn’t think you are the most special girl of his acquaintance.

Remember, some sweet momma has raised her boy to be respectful, courteous, and gentlemanly. We should never destroy her years of loving hard work by turning our noses at a guy’s attempts at gallantry.

Dating can be a great experience.

Best of luck and remember to let him be a gentleman!

Bethany Jett is an author from Tampa, FL. Her dating book for young women, The Cinderella Rule, releases April of 2013, and is available on Amazon.com and BarnesandNoble.com for pre-order. She blogs at http://www.bethanyjett.com and you can Like her on Facebook. 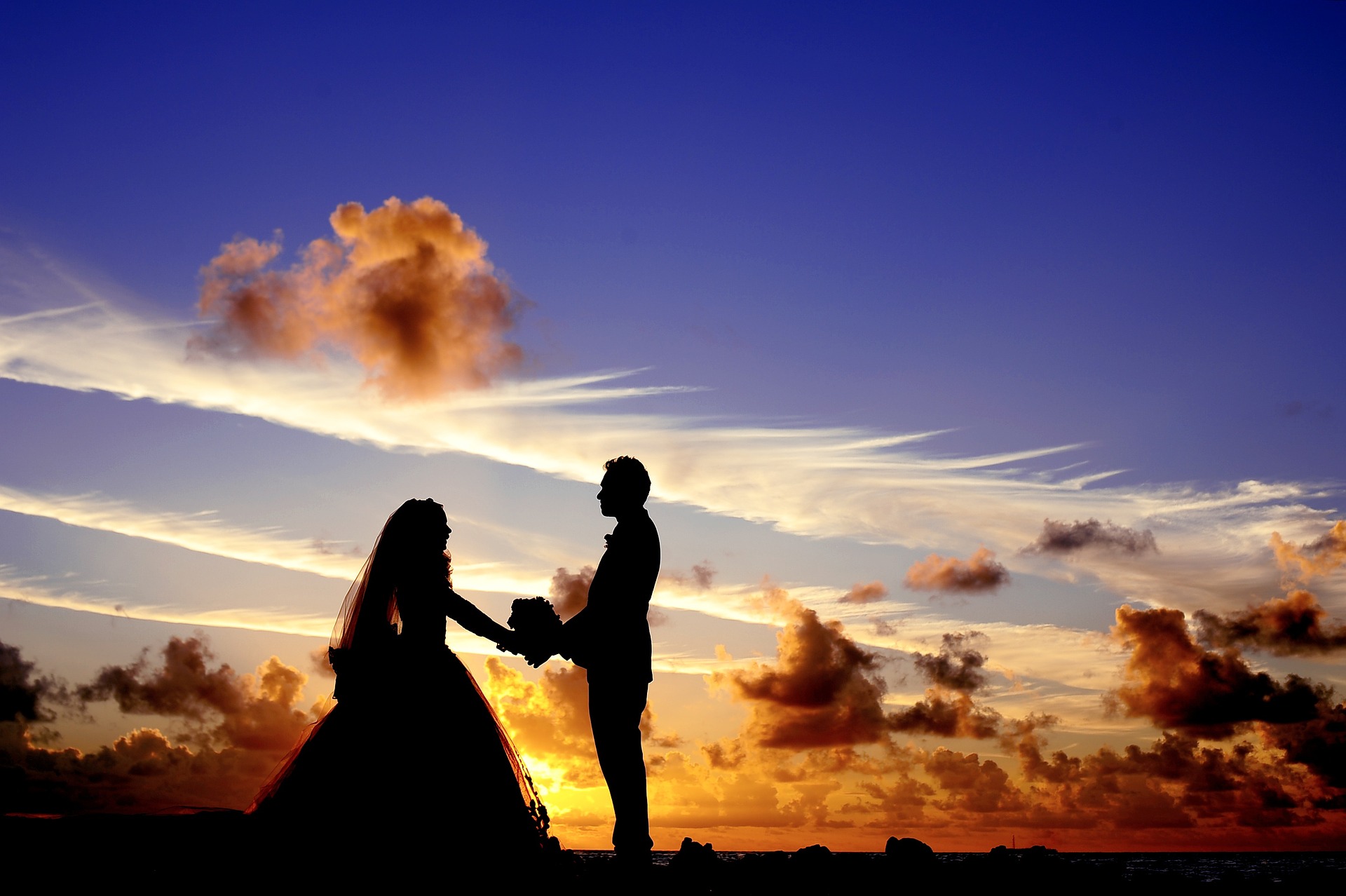 Practice Patience with Your Spouse