[Guest Post by Alice Sullivan – I always appreciate it when a former guest poster asks to write again. This site is only possible by you all, and it is my pleasure to share your stories. Be encouraged.]

Fall has always been my favorite time of year.

From the beautiful autumn leaves and corn mazes, to campfires and hayrides, there’s nothing I don’t love about the cooler weather that signals the beginning of the holiday season. And this year, I was even more excited about it because after being single for several years, I had a boyfriend to share the season with. (Keyword: had.)

We dated for only four months but I was beginning to think we could have a future together.

We had amazing conversations, had a lot of the same values, and had a great time together. Then he took me on a two-week vacation to meet his family and dumped me when we got back, saying he wasn’t ready for a relationship. Huh?

Never mind the millions of questions swirling around in my head.

“What did I do or say? What went wrong? Is there someone else?”

Or the lack of any answers or explanations.

The result was the same—I was alone.

It took me three weeks to agree that it was for the best. My sister, however, told me on the very day I called her after getting dumped. That’s what sisters are supposed to say–along with a slew of bad things about the dumper (him), and plenty of good things to say about the dumpee (me).

But she’d been paying more attention than I had all along.

While we were dating, I’d call her with one concern or another, she’d just say, “Just enjoy it! You’re thinking too hard. Don’t rush it.” She said those things because “You deserve better. Quit trying to fix everything,” although true, would have made me even more determined.

Now I can admit I knew for some time that it just wasn’t meant to be.

Although we had a lot of the same interests, we weren’t anywhere near being on the same timeline when it came to our career goals and having a family, among other things that may not matter as much when you’re twenty-two. When you’re in your early thirties, those can be pretty big issues. I wanted to get married and have a family. He had been married before, and wasn’t sure if he ever wanted to be married again or have kids.

But he was a great guy.

Wasn’t that what I had been waiting for?

When people say don’t settle for less, I’ve always thought of it as choosing to be with someone who makes you miserable. Only people who truly think they don’t deserve any better—or won’t find any better—settle, right? But that’s not true at all.

Settling is also choosing to be with someone who is a good person but isn’t able to contribute to a relationship in the same way you are.

No matter how nice they are.

Or how much fun you have together.

I was so excited to have someone in my life again that I practically pushed him into being boyfriend/girlfriend after a little over a month of dating. And all those great talks we had? They were open and honest talks, but they should have waited, at least the future parts like “How many kids?” “Where will we live?”

In reality, my eagerness to settle down probably scared the crap out of him. And to be honest, it really did suck a lot of the fun out of our time together. I mean, how can you enjoy a picnic on a beautiful day when one of you wants to talk about finances? Guilty.

Then again, his hesitancy about the future bothered me.

So, this season, my aim is to enjoy each day, instead of always concerning myself with what will happen tomorrow or five years from now. I realize this sounds odd to some, but if you’re a goal-driven, deadline-loving person like I am, you know exactly what I mean.

And though I generally don’t like doing things alone, I think it’s time to step out a little and do all those fun fall things anyway.

I’ll never be able to truly relax and enjoy spending time with someone else if I can’t slow down enough to make the most of my own time.

Just because someone is a nice guy, it doesn’t mean he’s the right guy.

Alice Sullivan has worked in the book publishing industry since 2003 as a writer and editor and has worked on nearly 750 projects, including eleven New York Times best-sellers. When she’s not working to beat deadlines, she’s playing volleyball or wishing she were on vacation. She lives in Nashville, Tennessee. Connect with Alice at www.alicesullivan.com. 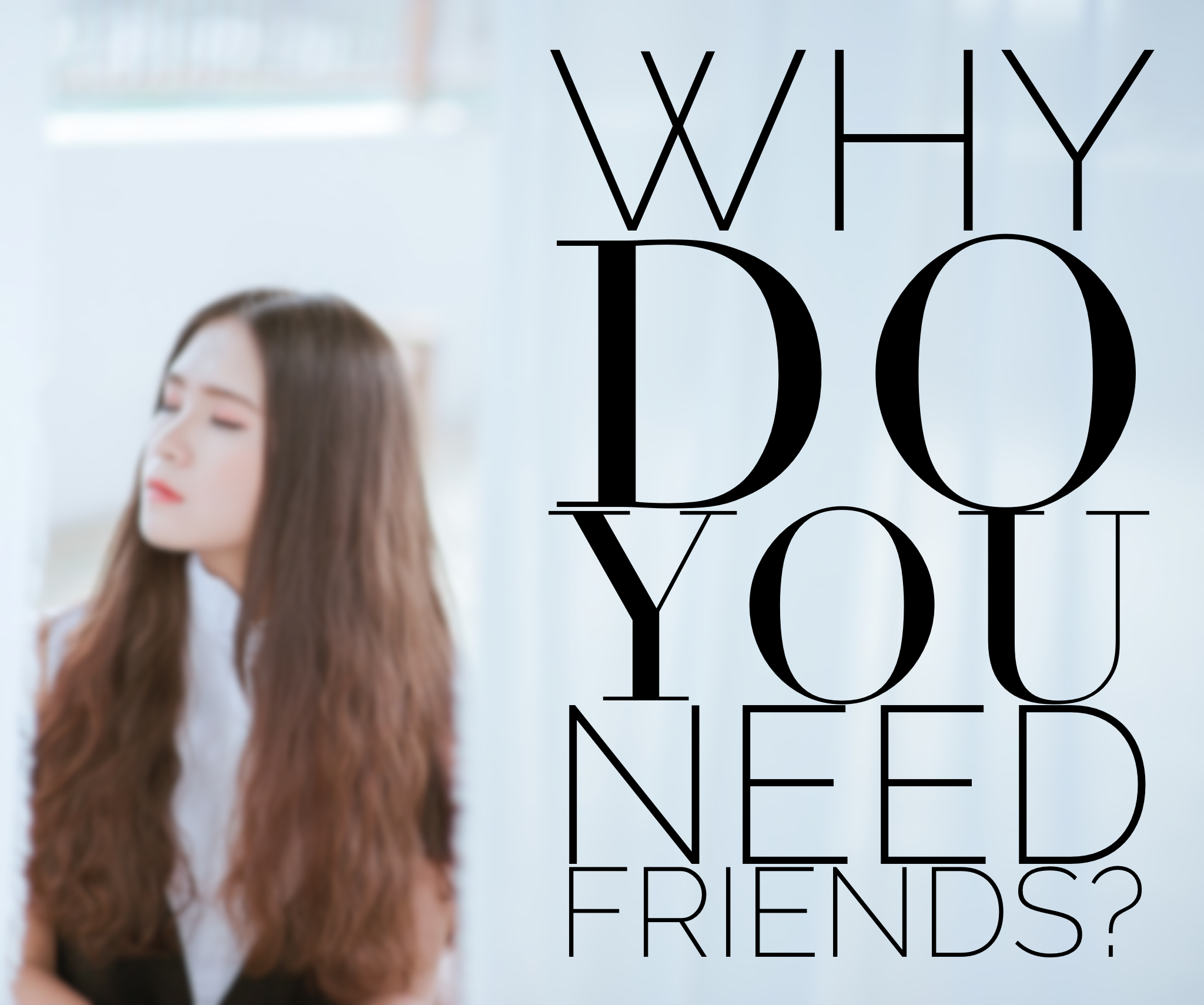 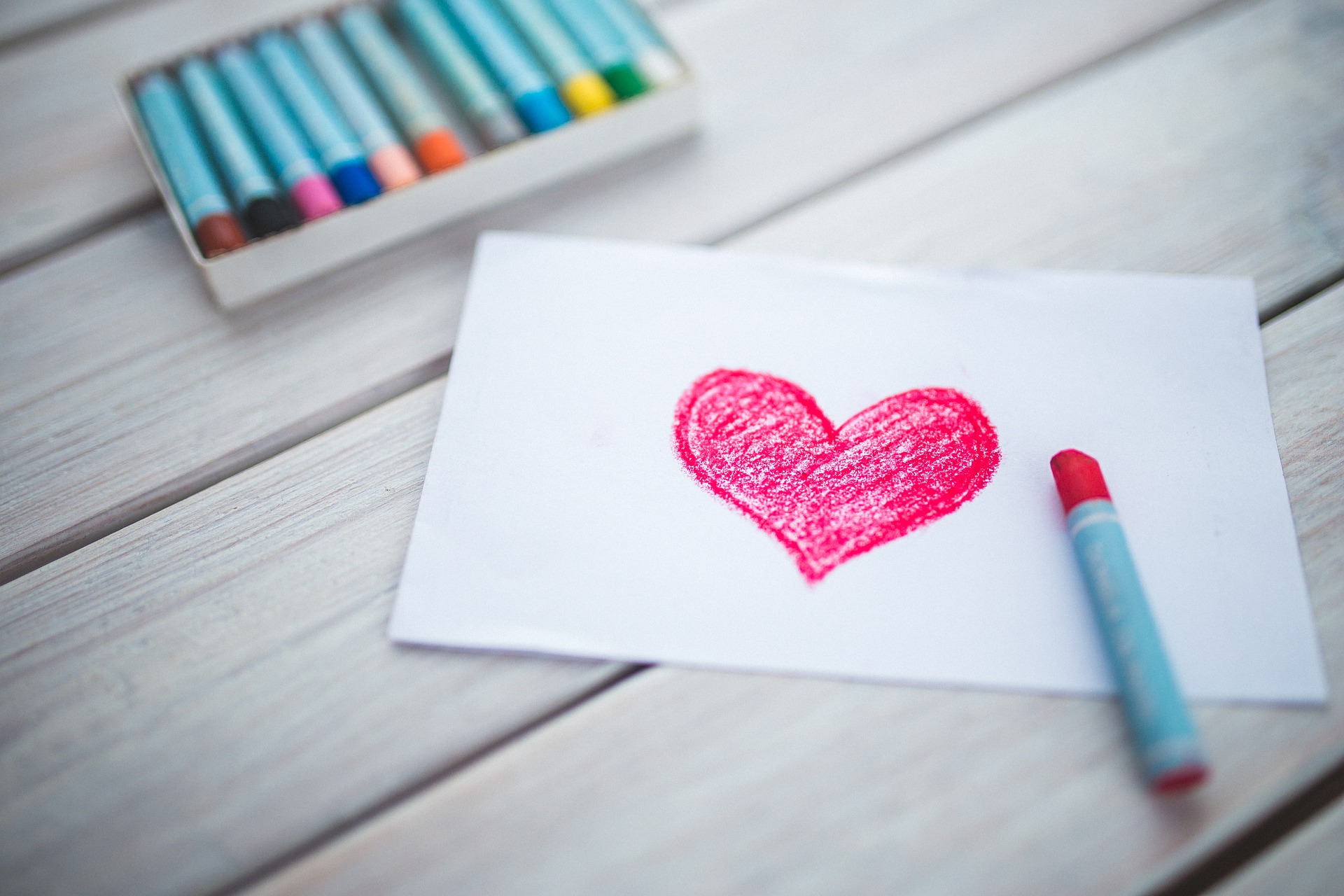 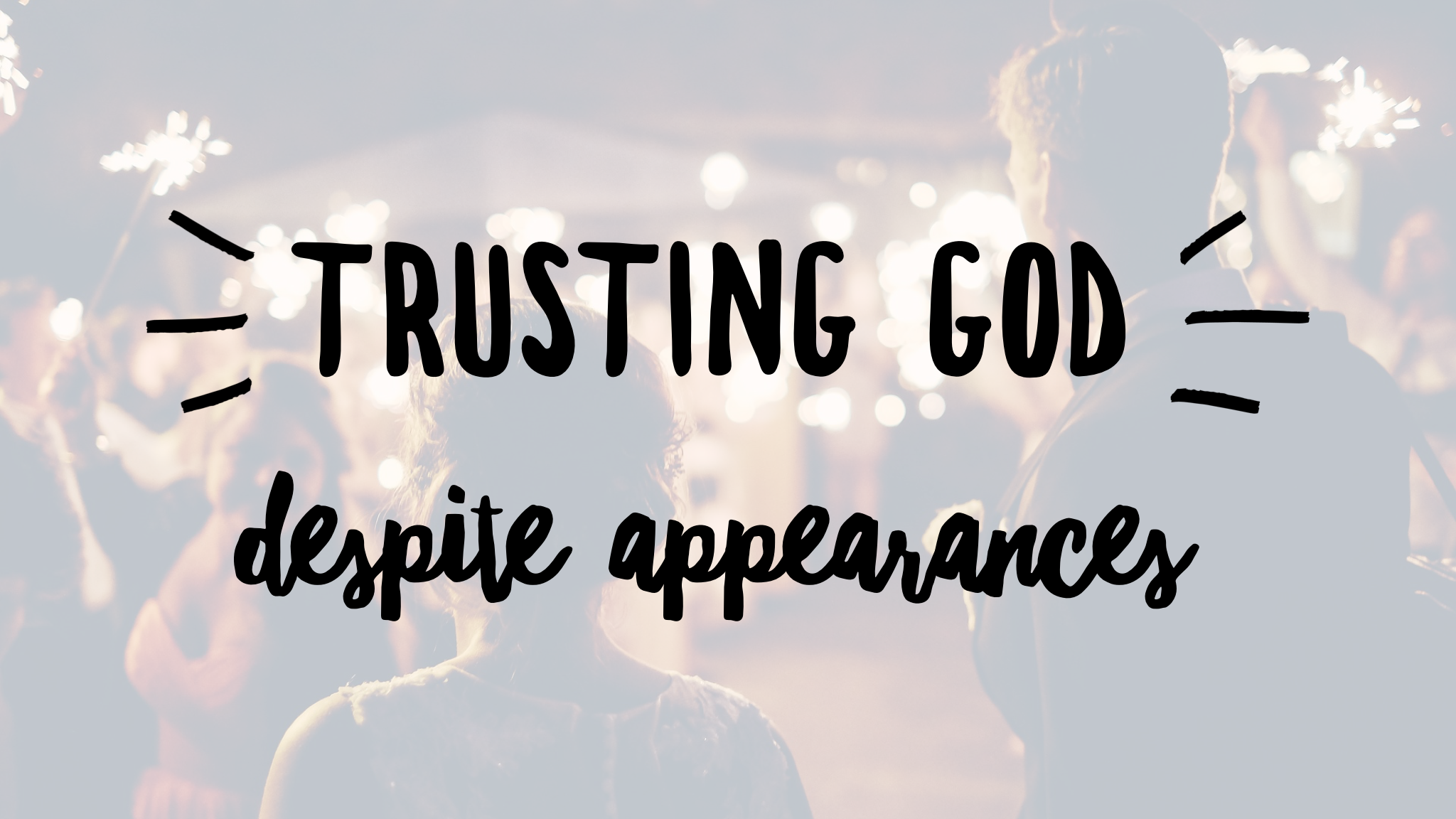