Editor’s Note: This is a guest story by Sheila Lloyd. Welcome to Diva Christmas 2019 – the reason for the season!

I stand before the nativity crèche , looking at it as I have so many, many times before… Enjoying the colors, smiling at the way the expressions are carved in each face, thinking about the artist’s choice of costume.

My eyes move to the center figure, the baby in the manger; and I am struck a new with wonder. That baby lying in the manger truly was King of kings and Lord of lords! In his eyes was all eternity past and all eternity future combined into a shining present moment. The Word that spoke the earth into existence, that made light out of darkness, had now become flesh. Once again, darkness would give way to light and creation would never be the same!

Every figure in that manger scene had a fixed gaze on baby Jesus–an attitude of wonder as well as worship. Lord, how I want that focus as well! The world creeps in with tinsel and to do lists, money and mall mayhem; and my heart begins to feel as if it’s cold hard plastic like the nativity figurines.

Forgive me. Fix my gaze upon Jesus–Not just the baby in a manger, but the Messiah on the cross, the risen Lord, and the reigning King! May my gaze be one of fixed wonder and joyful worship.

The true light that gives light to everyone was coming into the world. He was in the world, and though the world was made through him, the world did not recognize him. He came to that which was his own, but his own did not receive him. Yet to all who did receive him, to those who believed in his name, he gave the right to become children of God—  children born not of natural descent, nor of human decision or a husband’s will, but born of God. 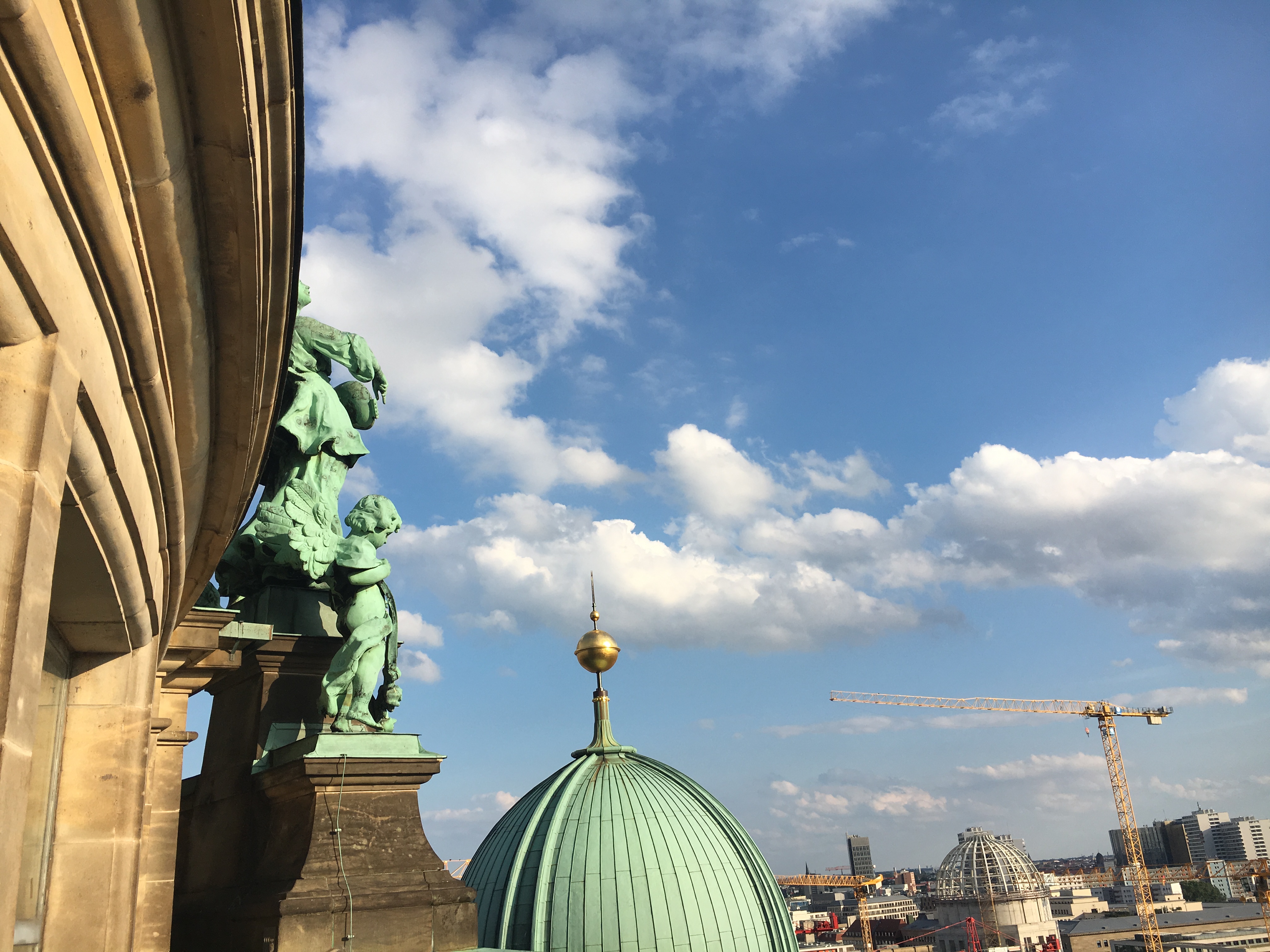 Merry Christmas from Me