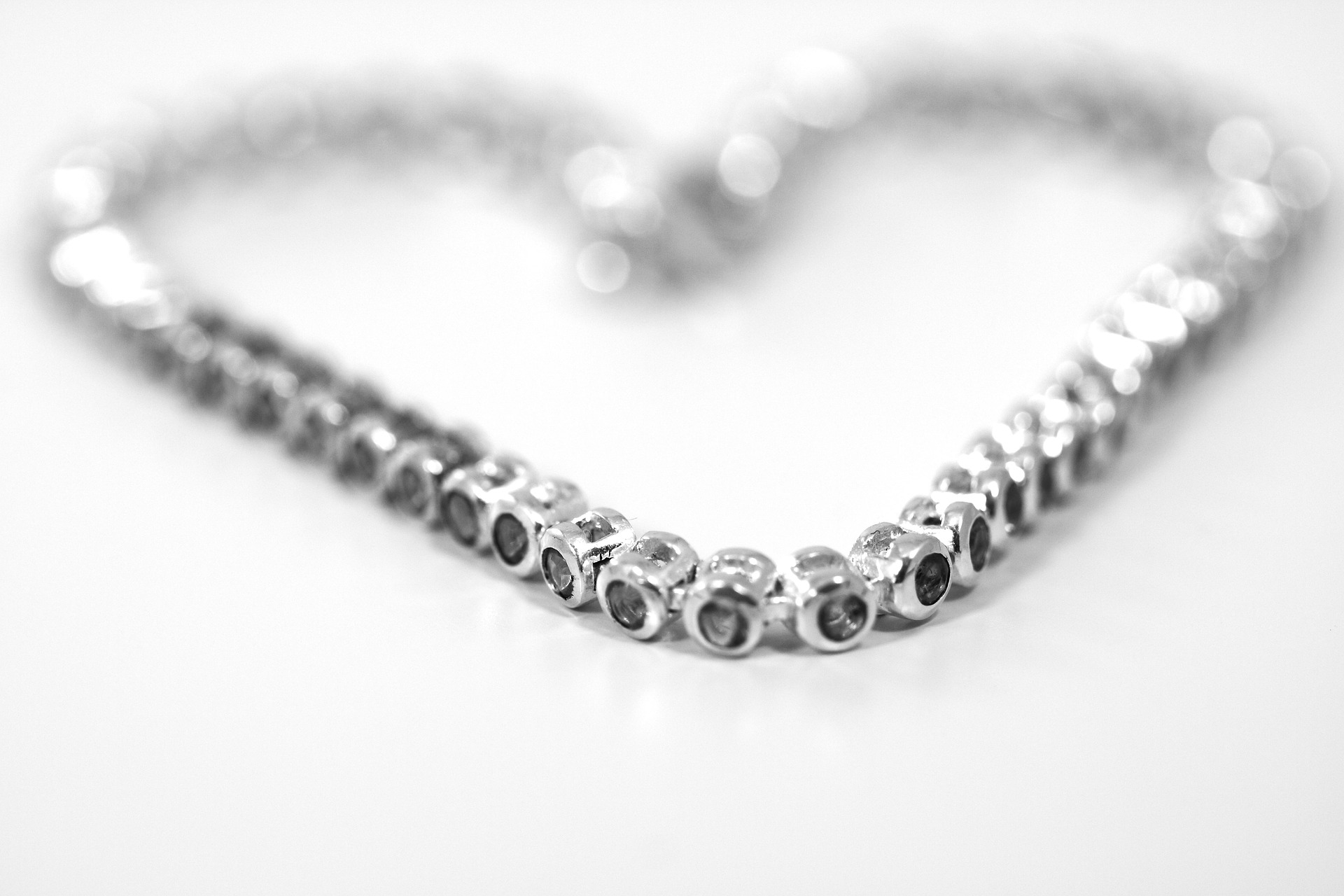 What Doesn’t Kill Us Makes Us Stronger

[editor’s note: This is a guest post from Devotional Diva alum Sophia Reed!]

How many times have you sat in a situation thinking that there is no way out of it?  We think about the promises of God, but wonder why it does not apply in our situation.  To answer this question I look to some of the prominent figures in the Bible.

David, who was known for being a man after God’s own heart.  Esther, a small-town girl who became a queen of one of the biggest empires, or Ruth who finally got her Boaz.

So often we look at the end results of people and think to ourselves “where is my blessing, why am I going through this?”  We never look at all the hardships people went through in order for them to get where they are.

David was hated by the man that he considered a father figure.  He literally had to hide in the wilderness to avoid persecution from his father and the law.  Esther was an orphaned child adopted by her uncle and ripped from her homeland. She had to go through years of preparation before she was even brought before the king. And Ruth lost a husband, brother-in-law, and father-in-law.  She went to an unknown land and worked in the field just so that she and her mother-in-law would have something to eat. All situations I am sure seemed hopeless.

When we read about it, it all seems like each of them achieved a dream so fast, not realizing that each of them spent years in a desolate place where it seemed like nothing was happening.

I am sure they felt hopeless or wanted to give up at times. But they understood the basic concept that what does not kill you makes you stronger.  They kept their faith in God understanding that somehow someway He was going to pull through for them.  They did not know how but they knew it would happen.  And no doubt when it did happen their blessing was far better than they could have imagined.  David becomes a king, Esther becomes a queen, and Ruth has children and marries a man that is both in love with her and can provide for her.

It was through the hardship that the blessing came about.

“And we know that in all things God works for the good of those who love him, who have been called according to his purpose.” Romans 8:28

No matter what you are going through or how rocky the road may seem,  you must keep the faith and understand that there is a reason for the season and God will bring you out of it.

Not limping and barely holding it together, but He will bring you out of it like a diamond.

A diamond that is made from a lump of coal.  Once chunky and black, never looking like it could be anything to a diamond. Once heat and pressure is applied, coal turns into something very beautiful and rare.  So just remember, what doesn’t kill you, makes you stronger. 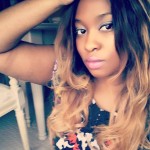 Sophia Reed is a single mother of one. She has a master’s degree in Human Services specializing in marriage, couple, and family therapy/ counseling, and is currently pursuing her Ph.D. in Human Behavior. 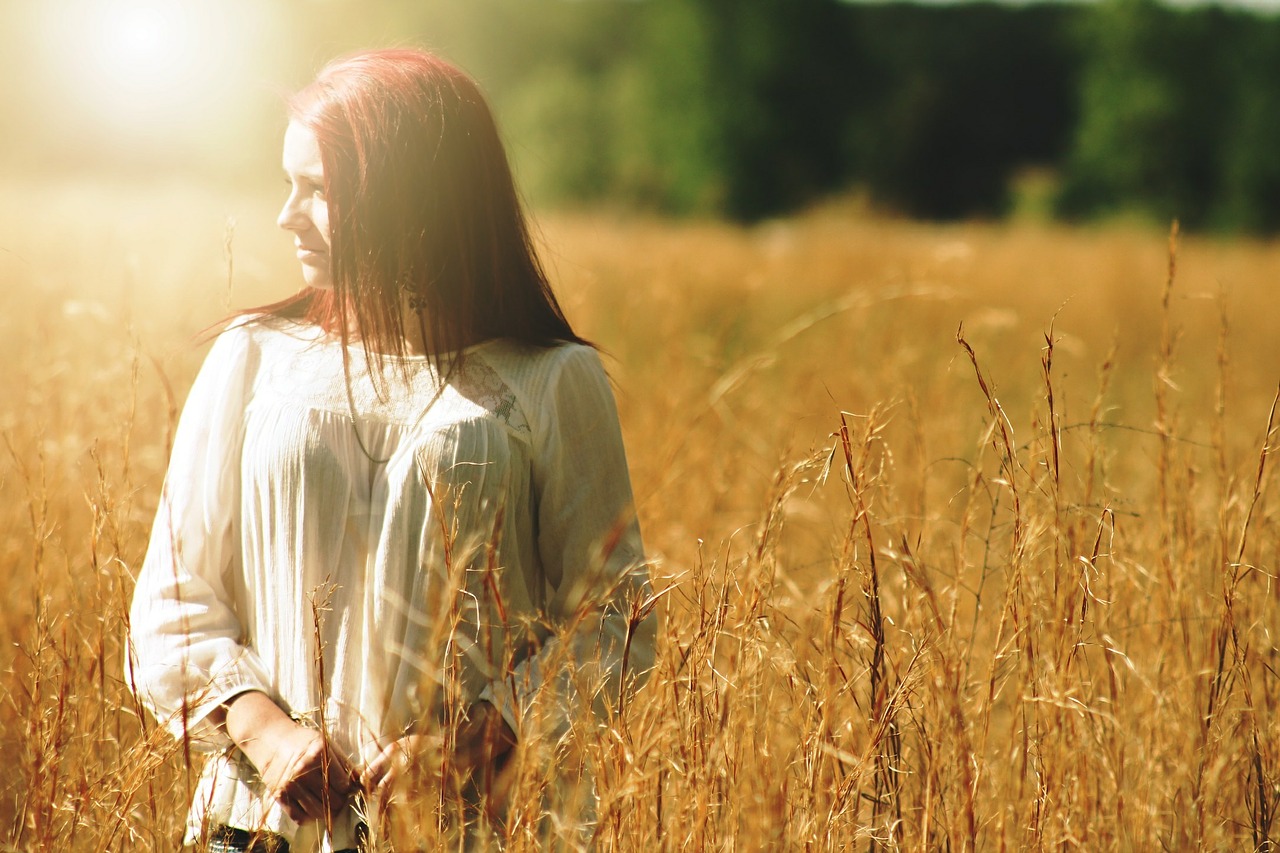 Fighting for Bud: An Update