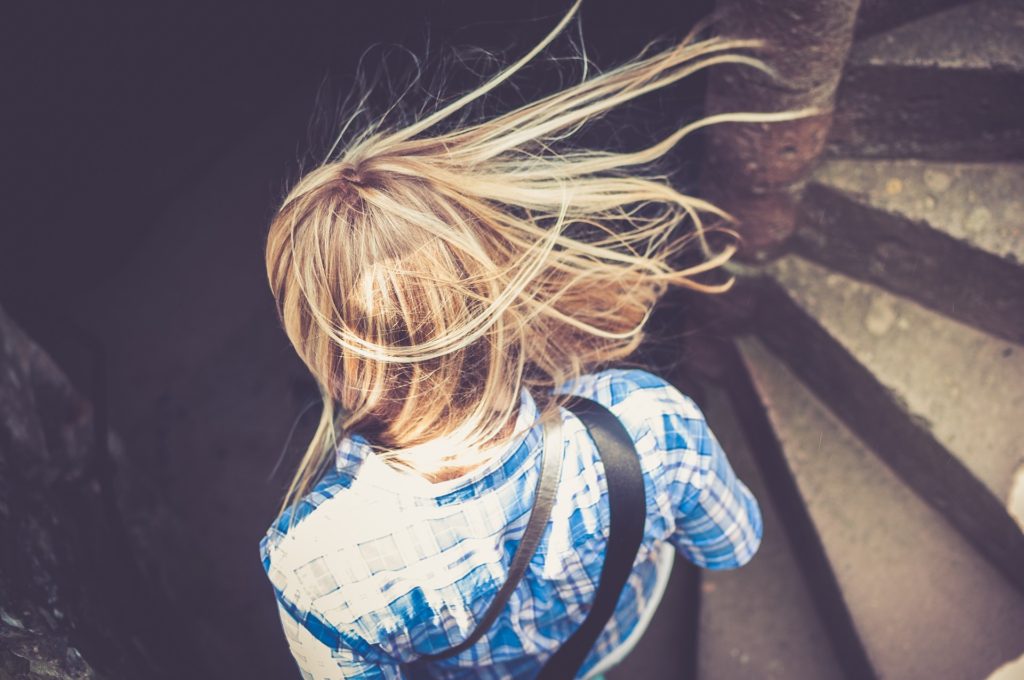 Does God Direct Our Steps?

[Editor’s Note: This is a guest post by Evana Sandusky. I loved Evana’s story of how God truly guided her and directed her steps during her child’s ongoing illness. This is the kind of story that gives a worried Christian’s heart comfort!]

A person’s steps are directed by the Lord.

How then can anyone understand their own way?

Sometimes, I question if my steps are really directed by God. I wonder if He sees my circumstances and if He knows my problems.

My husband and I have two children. My oldest, Jaycee, has had two different heart issues, asthma, obstructive sleep apnea, a lung cyst, and Down syndrome.

Life raising a child with medical and developmental needs has sometimes felt chaotic. Surgeries, hospital admissions, and illnesses with Jaycee have created times of complete chaos in our lives. They disrupt work schedules and obligations, cancel vacations, and force us to stay away from crowds of people and their germs.

One illness can affect our lives for weeks making it difficult for me to even get to the grocery store. During these illness, I can’t help but wonder where God is in our family’s life.

One day, something amazing happened. After another hospital admission, I was standing in Jaycee’s bedroom next to her chair giving her a puff from her inhaler for the umpteenth time in her life. I looked up at the memory box hanging on her wall directly in front of me.

The box has her hospital bracelets and the ultrasound telling us that our sweet baby was to be a girl. For some reason, my eye was drawn to the date of the ultrasound.

Did I read that right? My eyes checked it again and again. I couldn’t believe this important day in our lives was on October 19.
What’s the deal with the date you ask?

October 19th has been an important date in Jaycee’s life more than once. In 2013, septic shock, ARDS, respiratory failure, pneumonia, and rhinovirus almost took Jaycee’s life. She survived a 4 week nightmare and was discharged on October 19, 2013.

One year later, she was baptized in our church on October 19. It was only after the baptism that I was able to connect the dots by going through her old posts on a website I use to keep family and friends updated on her health. When I found the October 19, 2013 to 2014 connection, I was ecstatic. It was a sign then to me that God was reclaiming that time in Jaycee’s life for good.

There I was standing in Jaycee’s room looking at her on October 19th, 2005 in an ultrasound picture in her memory box. I couldn’t help but smile as I looked at the adjacent wall where the memory box hung.

There in a black frame was Jaycee’s baptism picture on October 19th, 2014. Two pictures feet away from each other on the same day 9 years apart. I couldn’t have planned that better if I tried….the ultrasound showing Jaycee before she born hung near the picture showing Jaycee being baptized to new life.

Does God direct our steps? Absolutely! It may not be apparent at first, but He is there orchestrating things behind the scenes waiting for us to recognize the path He put us on. 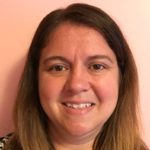 Evana is a God-fearing wife and mother of two. She spends her days helping children with delays and disabilities in her speech therapy practice. She writes about her experiences over at: http://specialpurposedlife.blogspot.com 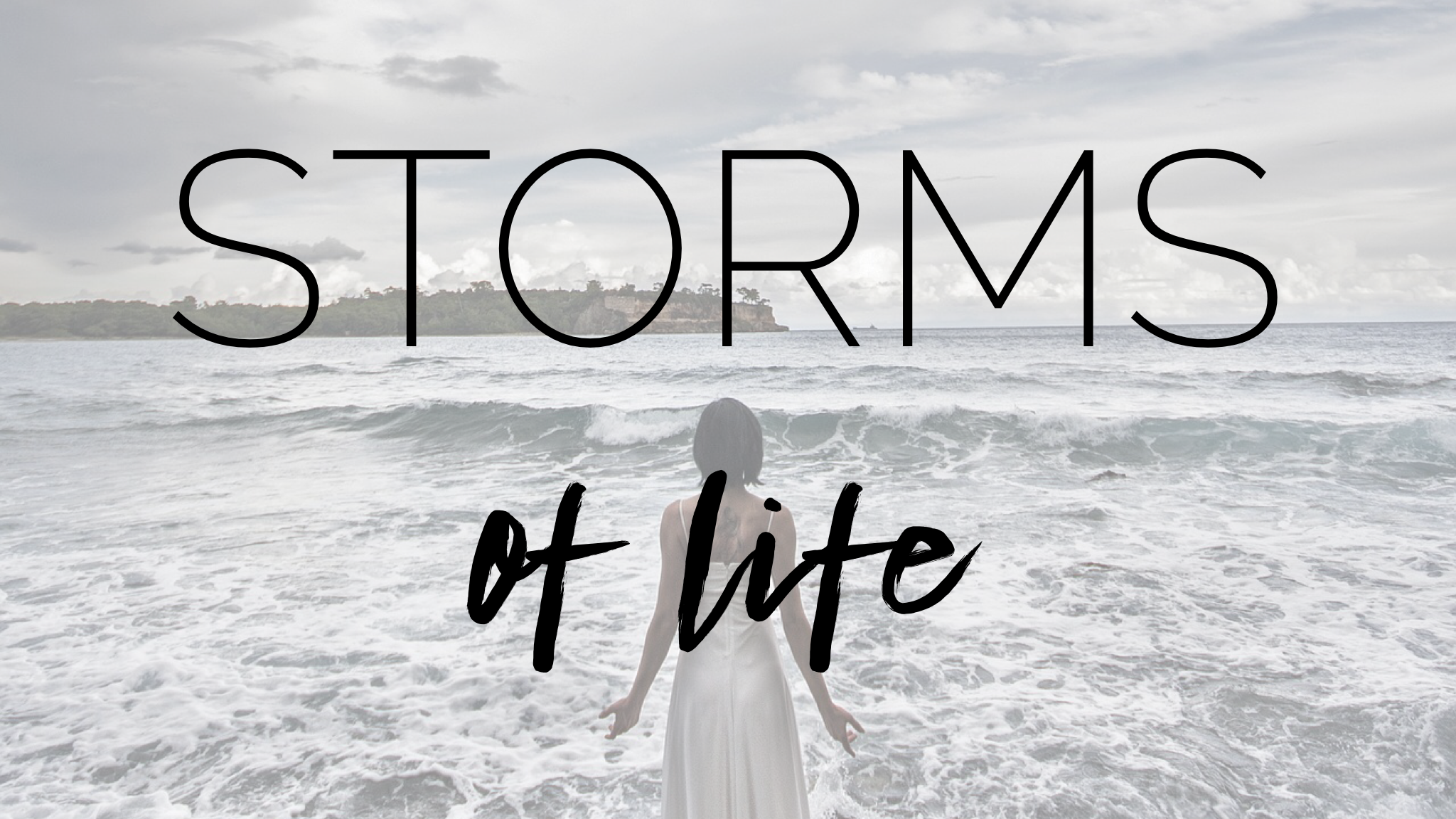 We Are Meant to Relate