[Guest Post by Wendy Griffith – I really resonate with her story and not throwing your life away. If you find yourself struggling with your worth in Christ today, be encouraged! You are not alone.]

My heart was crushed—but somehow I was still breathing.

It had been just a week since my breakup with a man whom I had once believed was the love of my life when Dr. Pat Robertson, founder and chairman of the Christian Broadcasting Network, called me into his office.

Like a concerned father, Pat gently commanded, “Wendy, come in here. Tell me what happened.” The compassion in his voice caused the tears that were already close to the surface to come flooding down my cheeks. I reached for the box of tissues on his desk and told him everything. Robertson, a man who has sat down with presidents and kings, a man who once ran for president of the United States and who formed a global media empire, wanted to hear about my heartbreak. I was deeply moved.

After I had finished talking, Pat gave me some heartfelt advice.

“Wendy, you are special. You are beautiful, and you are talented. Don’t throw yourself away!”

The kingdom of heaven is like a merchant seeking beautiful pearls, who, when he had found one pearl of great price, went and sold all that he had and bought it (Matthew 13: 45-46).

Ladies, the Lord wants you to know that you are a pearl of great price, a treasure worth pursuing and protecting. You are worth fighting for and, like the pearl in the parable, worth everything it might cost a guy to obtain you. You are worth someone sacrificing his time, his routine, his comfort, his money, his whatever in order to have you. You are worth it!

One of the most inspiring love stories in the Bible is the story of Jacob and Rachel. In fact, it may be one of the greatest love stories of all time.

Jacob had been sent by his father Isaac to find a wife from a relative’s family. He traveled a long distance to his mother’s family, and when he met Rachel at a well, for him it was love at first sight. Jacob single-handedly moved the great stone cover off the well, perhaps trying to impress Rachel:

“When Jacob saw Rachel, daughter of his uncle Laban, and Laban’s sheep, he went over and rolled the stone away from the mouth of the well and watered his uncle’s sheep. Then Jacob kissed Rachel and began to weep aloud” (Gen. 29:10-11, NIV).

Interestingly, it wasn’t Rachel who cried but Jacob. He seemed to know with certainty that Rachel would be his bride. Rachel ran to her father and told him about the young traveler. Rachel’s father, Laban, ran out to meet Jacob, and then he hugged him and kissed him and invited him to his home.

Jacob stayed with Laban’s family and within a month fell deeply in love with Rachel. He was determined to marry her. But before he would allow Jacob to do so, Rachel’s father convinced Jacob to work for him for seven years. Jacob agreed. Jacob was so in love with Rachel that the Bible says the time flew by: “They seemed like only a few days to him because of his love for her” (Gen. 29:20, NIV). Wow, talk about romantic! I’d like to see a modern romantic comedy come even close to depicting this kind of love and sacrifice.

Jesus Is the Ultimate Example

There are many examples of men who “paid the price” for their brides, but the apostle Paul says that the greatest example of sacrificial love is Jesus: “In this the love of God was manifested toward us, that God has sent His only begotten Son into the world, that we might live through Him” (1 John 4:9).

What kind of love sacrifices its very life so that we might live? The love of Jesus does—and the Bible calls men to love their wives with that same kind of love:

Husbands, love your wives, just as Christ also loved the church and gave Himself for her, that He might sanctify and cleanse her with the washing of water by the word, that He might present her to Himself a glorious church, not having spot or wrinkle or any such thing, but that she should be holy and without blemish. So husbands ought to love their own wives as their own bodies; he who loves his wife loves himself (Eph. 5:25-28, emphasis added).

You are a prize to be won, and so am I! You are worth fighting for. You are not only worthy of love, but you are worthy of “I love you” period.

You are a royal daughter of the Most High King, a princess in the palace, a pearl of great price and beautiful beyond measure.

Wendy Griffith is an anchor and senior reporter for the Christian Broadcasting Network and cohost of CBN’s flagship show, The 700 Club, with CBN founder Dr. Pat Robertson. She also co-anchors two other shows for CBN: Christian World News and CBN Newswatch. Wendy is the coauthor, with Craig von Buseck, of Praying the News. More information can be found on YouAreAPrize.com.

New eBook Loves Me Not 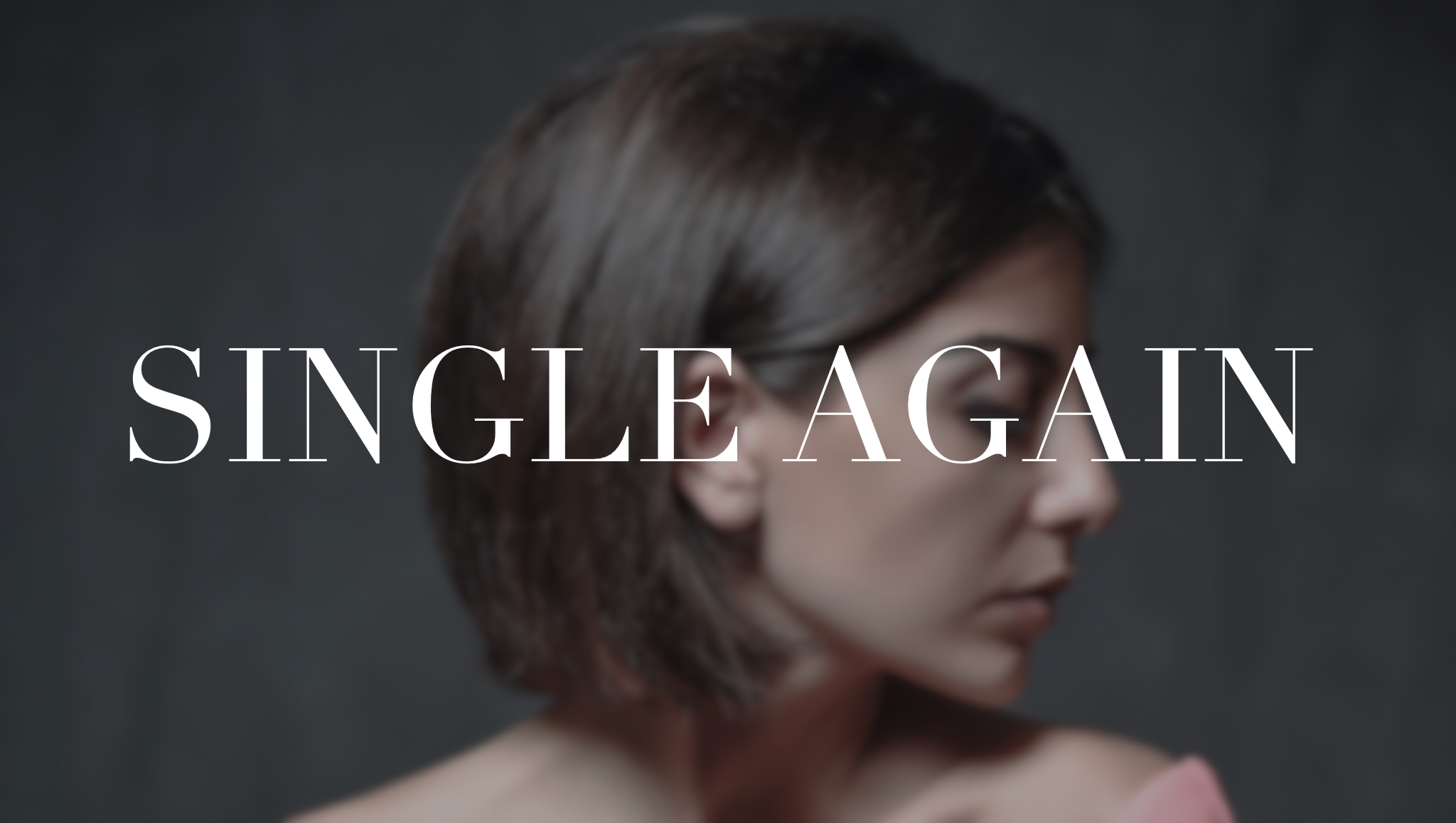 Learning to Pray Together