My mobile phone rang. For some reason I had left it on overnight, which I never normally do.

I picked up the phone. It was my Dad. I said hello, and he simply replied:

“Your Mother’s passed away.”

I was in shock. Mum had suffered with asthma for many years so it wasn’t a total surprise. But when someone you love encounters death that often and survives, you begin to think they’re invincible. I had begun to joke my Mum, aged 52 at the time, would live till she was 90.

But she was dead.

I immediately went to the hospital to see and identify the body.

People often talk about knowing a body is dead, knowing a person is no longer present–but until this moment I had not experienced it myself.

I only needed one look to know. She was gone. There was a body which looked like her, had her markings and face.

But it wasn’t her. She was gone.

Looking back at her diary for the weeks beforehand, I found there had been constant reminders to tell me to make her funeral a happy one. Almost as if she knew her time was coming. My Dad says to this day that she somehow knew.

For 10 days after she died, I didn’t cry. I decided I was going to be the strong one who was there for everyone else.

But when we were preparing the funeral music, it hit me. Music is always an emotive outlet for me–and it triggered something in me I couldn’t contain. I broke down and cried like I had never cried before. I apologized to my sister and Dad, and they told me to forget about it.

Losing my Mum was a turning point in my life, as you would expect. It took many years of healing and counseling for me to fully move on with my life.

But the greatest irony of this is that it was liberating.

Growing up, myself and Mum had a special relationship.

We were on this intellectual and creative plane that my Dad and sister weren’t on. We were often like two peas in a pod. Problem was that I ended up becoming way too emotionally dependent on her.

I was afraid to break free and live my own life, on my terms.

But when Mum died, and as I came to terms with the pain and grief of losing her, I began, as I journeyed through my 20’s to find my own identity.

I began to take more responsibility for my life, in a way I had not done before.

I made decisions, I took risks; I made more friends and started to have life experiences.

I discovered my own life.

The worst suffering I had ever been through in my life had, perversely, been liberating.

It had set me free to become the man I was always made to be. To become my own person, not identified or mollycoddled by my Mum–as good as her intentions were– but actually taking responsibility for my life.

I treasure all the memories I have of my Mum.

I carry them–her–around with me now–all the positives about who she was, how she lived and the impact she had me.

The pain I felt has been transformed into joy.

Looking back, I honestly wouldn’t change what happened. It was her time. She was ready.

In her own way, she knew she needed to go for me to be free.

Because death is never the end.

James Prescott is a writer passionate about exploring digital media and our divine journey. He blogs regularly at www.JamesPrescott.co.uk and is a regular guest blogger for several sites. Follow him on Twitter at @JamesPrescott77

How to Move On With Your Life

What Do You Want to See on Saturdays? 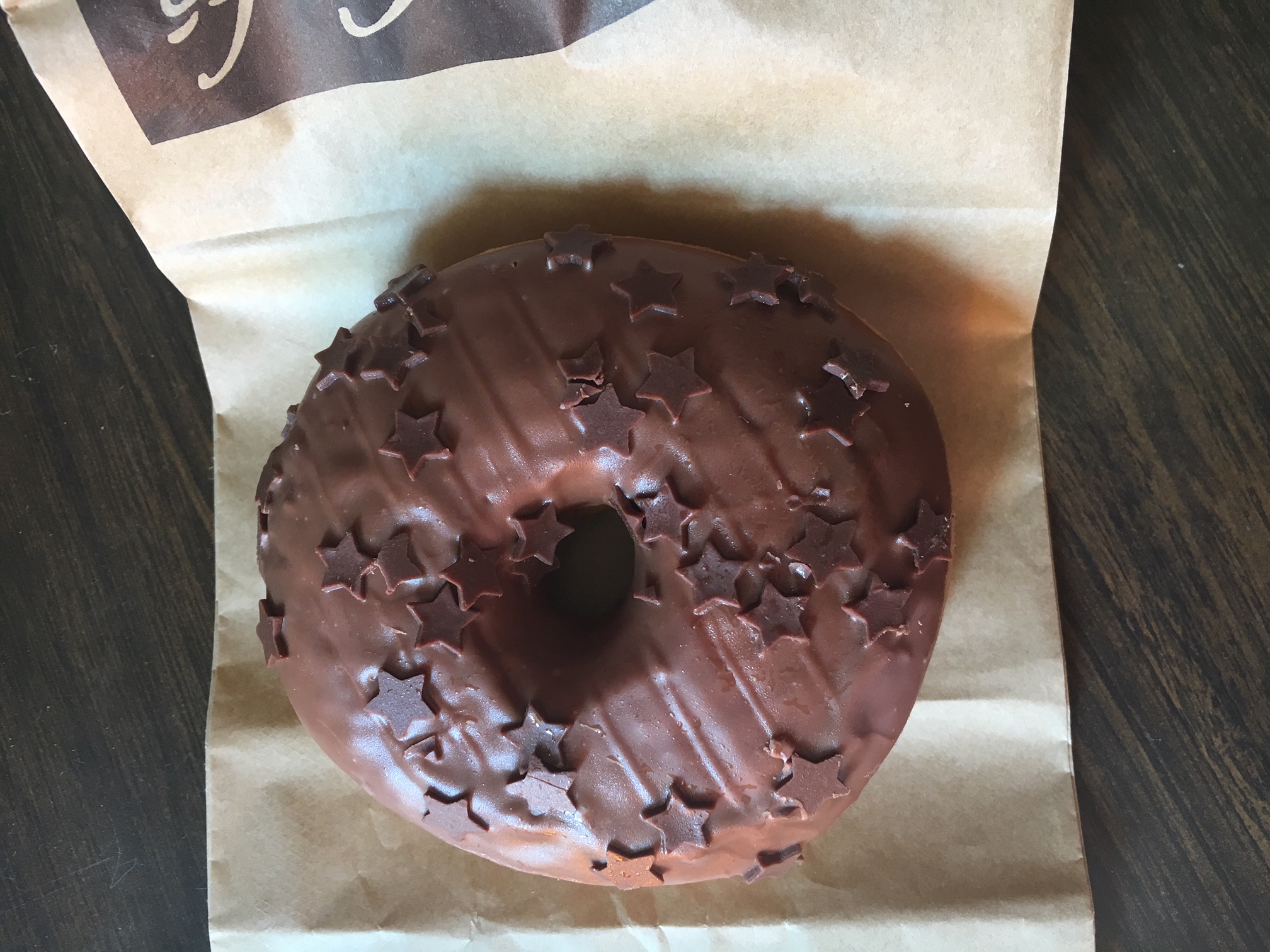