[Editor’s note: This is a guest post from Michelle D. Hand. Michelle emailed me to share about her amazing life with her husband as musicians and missionaries, or musicianaries. Enjoy!]

Hey, there. My name is Michelle and I’m a vagabond. (And everyone says, “You’re a what now?”)

See, it’s not how it sounds, but then again maybe it is! So what? 😉 Here’s a quick history of how I came to be in the scary-exciting, awesomely-adventurous situation God has put me in.

Nine years ago, God called me to be a missionary in Bishkek, Kyrgyzstan. I was jazzed. I’d gone on dozens of mission trips and loved it; what could be better than serving God full time in a fun new culture? But then just two years later, God called me back Stateside. And I was like, “Okay, um… why, God?”

Being a missionary was my dream. I could spend hours telling you the ways that coming home again both crushed and grew me in ways I’m still discovering. But you and I just met, so let’s save that for a later date, shall we?

So, then five years ago, I was still killing time in the States hoping for a way back to the mission field… and that’s exactly when I met this cute Christian rapper named Erik who stole my heart and eventually asked me to marry him. I mean, how could I not? Strangely, he swore he’d traveled enough for a lifetime and never wanted to leave our hometown of Phoenix, Arizona.

See, here’s where it gets tricky: I knew God wasn’t done with my calling to missions. How could He be? It’s in my blood. But I also knew that he’d brought Erik into my life. Neither of us could have orchestrated the way we met or the fact that we shared the same heart. (Okay, long story short: we both locked our keys in our car on the same day at church. Got stuck talking since we were the only ones left and discovered we had a crazy amount in common… Obviously we fell in love in like two weeks. Cause that’s how we roll!!)

I took the leap, trusting that God would change one of our hearts. Thank God it wasn’t mine.

So God obviously knew from the start that he wanted to combine Erik’s passion for Christian rap and my passion for traveling and missions. And in April of this year, He called us both (along with our one and a half-year-old Pomeranian fur baby) to get rid of everything we had, including stable employment and a decent apartment, and tour the United States full time in a van.

Did I mention God impressed on us that it would be done His way and for His glory? No superstar status for us. No manager, booking agent, set fees or perks. We call it being musicianaries- or music missionaries. We get to go to towns all over the country and partner with churches of all shapes and sizes to put on community outreaches and share the Gospel through rap. Who would have thought?

It hasn’t been an easy adventure but it has been the best thing we’ve ever done. And in case you’re wondering, our faith didn’t start out huge. We were scared. And a little doubtful at times it would all work out.

But let me tell you what we’ve learned: we serve a *big* God. Do you know that? Do you feel it? ‘Cause it’s so true. There isn’t anything He can’t do.

Maybe today you have some things you’d like to trust God for but you’re scared. Maybe you think He’ll disappoint you or you have a nagging fear that He doesn’t really support your dreams.

Do you know what I’ve seen Him do, time and again? Prove to me that He’s good. Prove to me that I’m incapable of devising good dreams without Him. Prove that He gave me my good dreams, and that He’ll be faithful to accomplish them in me if I’ll just take His hand and trust Him.

Can you do that? Can you muster up the strength to trust your heavenly Father? He knows exactly how much strength you have, and He won’t ask anything you can’t do. Just test the water with your pinky toe and watch Him grow your faith until you’re walking on water beside Him. It is pure joy to Him to do this with you and for you.

Michelle D. Hand is a blogger, full-time traveler/missionary and author based out of Phoenix, Arizona. She’s married to the coolest guy ever, a Christian rapper named Erik Stephen. They have a puppy and a van and have been traveling the United States since May 2015 sharing their life, faith and art. Find out more at www.teamkingmc.com! 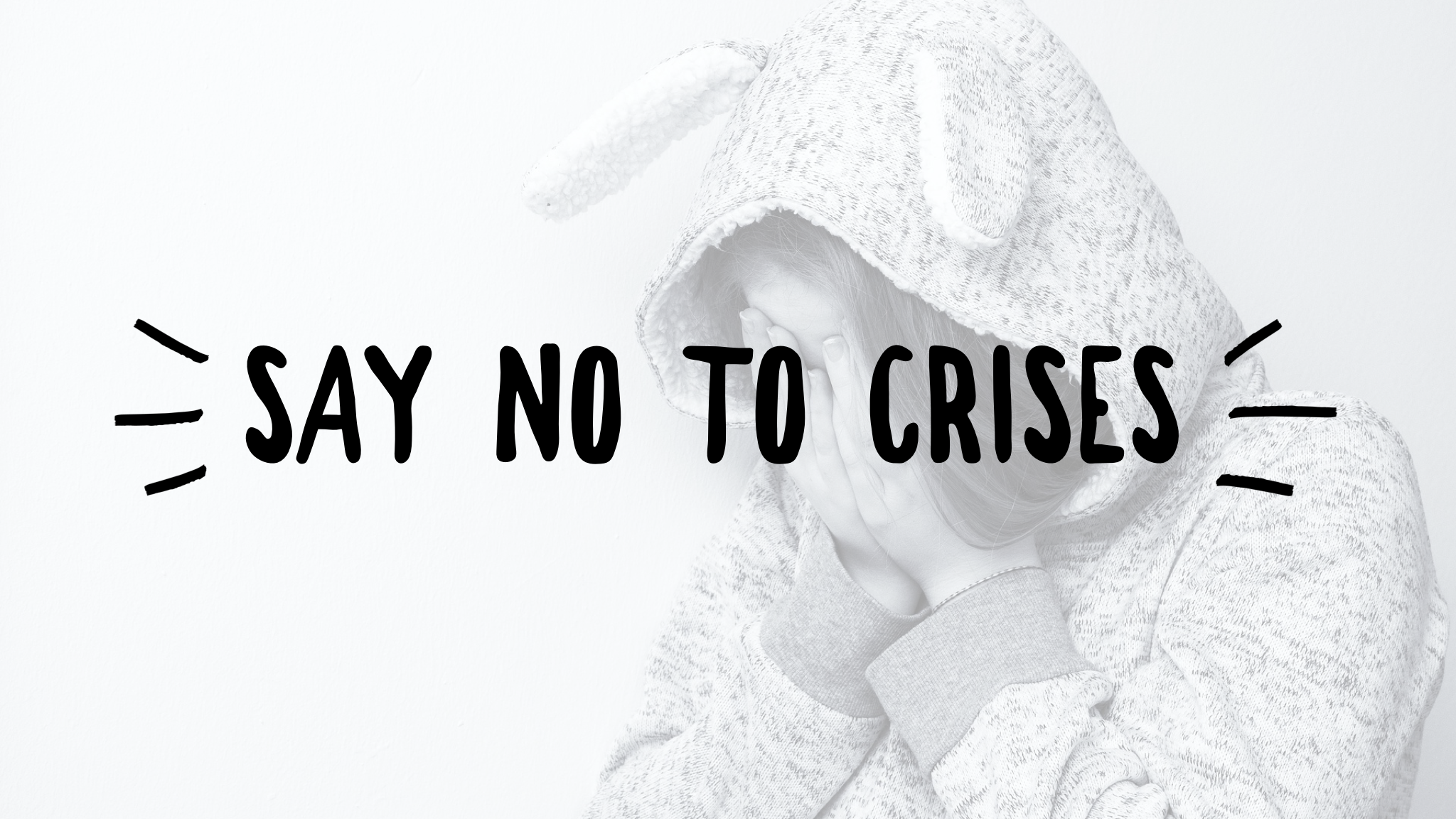 Say No to Crises 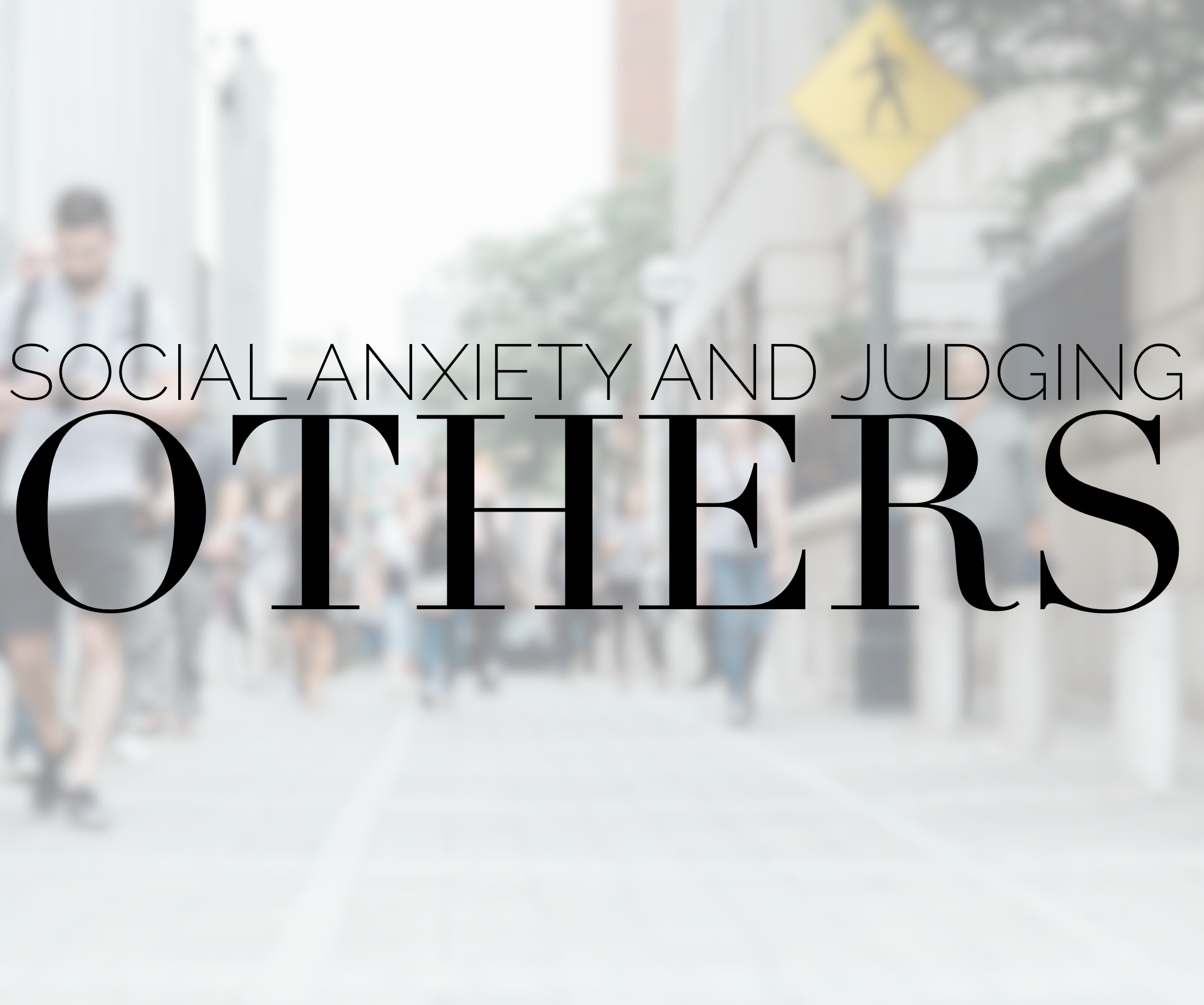 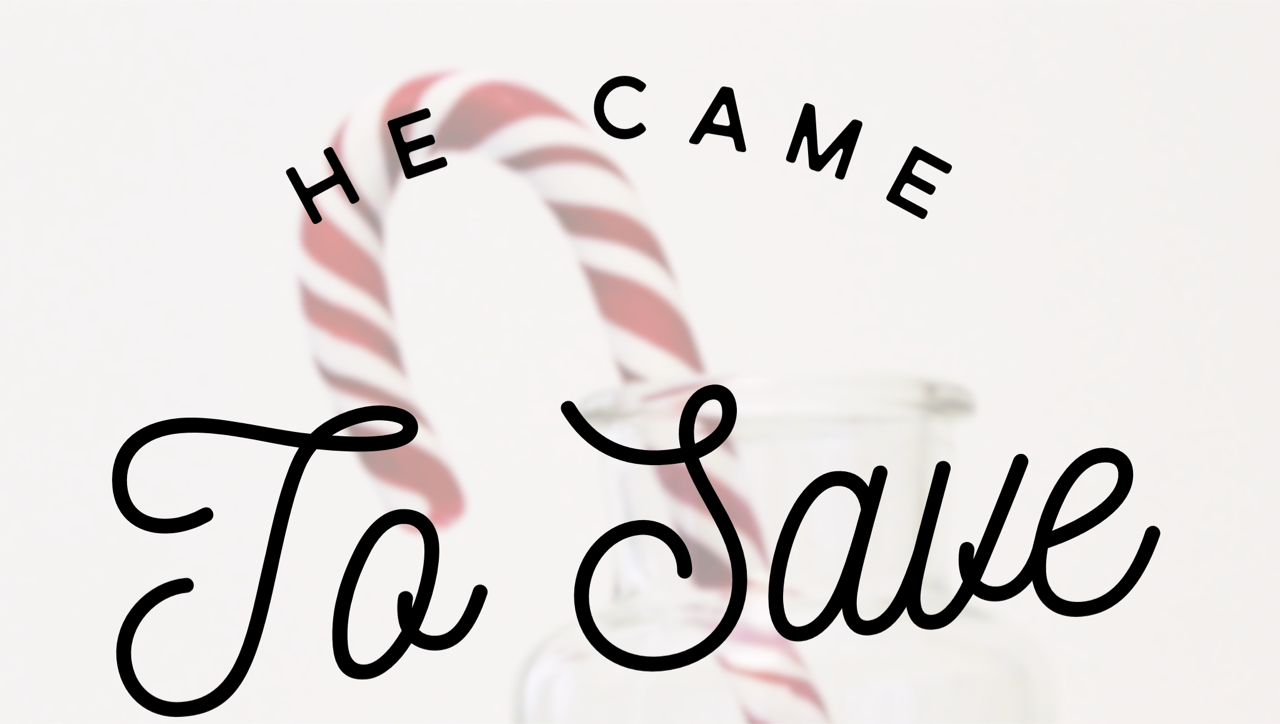 He Came to Save! Short and Sweet Christmas Devotionals