[Editor’s Note: This is a guest post on obedience by monthly contributor Maria Drayton! Check out her last blog here, $100 & Counting]

I had already started thinking about getting a new car.  The Holy Spirit had already warned and told me, “It’s time to get a new car.” But to be honest, I was frugal and it wasn’t quite an emergency…..yet.  But Sadie (my car) was on her last leg and I knew it.  I already had to pray every summer morning for the air conditioner to work so that I wouldn’t be a sweaty mess by the time I got to work or home for the night.  In the recent previous year’s Sadie had already lost the ability to keep the left signal on during a turn, lock her doors, and the right front window could go down but not back up.

But I was holding on to her even though I knew it was time.

Her season had come.  But isn’t this how we are in life too?  Knowing we’re being challenged to grow but not willing to take the necessary step for change.  We would rather hold on to what’s familiar even though it may not be working.  In Sadie’s case, she was literally falling apart.  Maybe it’s just me and not any of you readers.  But it’s obedience.

So a few weeks past after the initial tug at my spirit to get a new car.  I had begun the process (I told myself) by emailing a couple of car dealerships to get pricing of some used cars that weren’t too expensive.  And that was the extent of it.  I had even told the salesman when he called that it would be a month or two until I was ready.  God had other plans.  I had planned a Labor Day party and already requested a few days off to prepare for it.   Friday was my day off and my plans consisted of shopping for decorations, food, drinks, etc. to prepare.  During my errands I had noticed a quick light appear and disappear on my dashboard but didn’t think much of it since it disappeared right away.  Once the errands had been finished, I spent the night at home handling preparations for the party since I had to work the next day.  The state of my car was the furthest from my mind.

I had just crossed the second bridge and was only 10 minutes away from work when it happened.  That light on my dashboard decided to come back on and this time it stayed on.  Everything seemed to happen all at once.  The light came on (which now I could make out it was the oil light), the engine started making loud noises and my speed went from 35 mph to 3 mph in a matter of seconds.  It was 7:45am on Saturday morning and I was nowhere near a gas station.  I knew I needed oil and I needed it BAD!  I quickly checked my oil gauge and it read 21% full.  Clearly that was wrong and broken.

I put on my hazards and began to pray.

Just then I noticed a police car coming up along the side of me so I started waving my hands out the window to try to get him to stop and help me but he kept right on past me.  I started praying again…”Ok, I still need to get to work and I think my help just passed me by.”  Just then, I noticed the patrol car stop and his reverse lights went on and he began to back up.  I was hopeful.  I told him the situation and he advised that the closest gas station was still a mile away.  I asked him if he could follow me with my hazards on.  He did.  Not only did he follow me, he went in the gas station and advised me of the type of oil to buy, then emptied the 2 bottles in for me.  I was so grateful and thankful.  I only hoped I could make it to work.  I still had 8 minutes to get there.

I drove that car while it was dying…..tinkering, sputtering and struggling the whole way to its final destination, my job.  I don’t even know what kind of noises they were but I knew she was done.  Sadie was tired.  I rolled my car into work and parked it.  Somehow I knew that was my last hoorah with her.  But I still didn’t go towards change yet, it wasn’t until the mechanic let me know that the car’s engine was so damaged that the car couldn’t even stay on.  That’s when I finally gave in, “ok, so I need a new car.”  Why did I now believe the mechanic vs the Holy Spirit who had already said that weeks ago?

Now why did it take all of this?  The Holy Spirit had already warned and told me, “It’s time to get a new car.”  Well, as I sat and contemplated this I realized that it’s important to be obedient.  Quickly obedient.  Not halfway obedient.  Not thinking about obedience. Not negotiating obedience.  Just obedient.  Plain and simple.  Had I truly decided to get a new car when I was told to, I wouldn’t have been in the predicament I ended up in.  No vehicle to trade in and still needed a new car.  And now I needed it immediately.

Maria Drayton: originally from Seattle, Washington she is a graduate of Washington State University and has a degree in Communications with an emphasis in Journalism. Maria has traveled all over the United States but currently resides in Deptford, New Jersey with her husband and son. With a passion for the Lord, she has been serving and walking with Him since 1990 and desires to bring a young, fresh, new look into intimacy with God.  Since 2001, she attends Bethel Deliverance Church and desires to begin a women’s ministry for young women to learn to apply God’s word in our daily lives.

Change the Atmosphere of Child Chaos 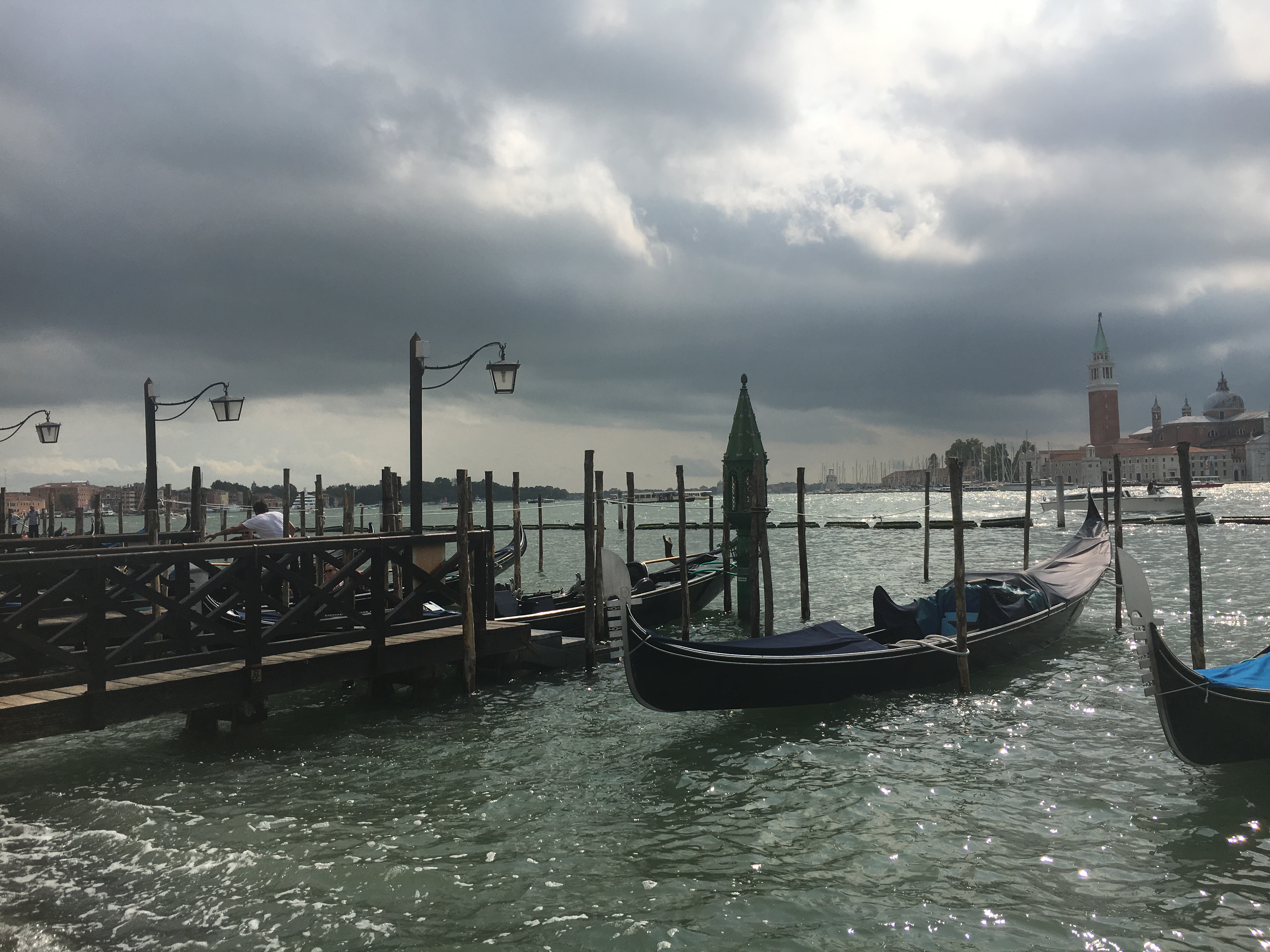 When You Harbor Bitterness