I have known about this next adventure in my life for almost a year now. But I didn’t share it because it just never felt real or like it was actually going to happen.

It seemed just too good to be true.

We are a military family, so we expect a lot of moving. My husband’s orders in San Diego, California are coming to an end. Since San Diego is a big military town with a lot of opportunities, we were hoping to get orders to stay longer.

In January, we began looking at orders. There weren’t a lot of options for San Diego. Brandon was able to put down orders he was interested in on a sort of “wish list.” Some of the places he was interested in were in the U.S. and some were international. One was even in a (relatively safe) part of the middle east. And honestly, we expected to go to the Middle East because nobody else wants to go there.

Brandon came home from work one day, interrupting my 3rd-trimester of pregnancy afternoon nap, and said that he had new orders. I was so nervous I didn’t even want to hear what they were. I was afraid that he would get somewhere he didn’t really like, doing something he didn’t really want to do.

I was in disbelief.

When we put Italy on the “wish list,” we never thought it was even possible for us to get it. We only put Italy down because we had room and we thought it would be the coolest thing ever to go there. Many people have told me that Italy is their dream location for orders. (I mean, it is Italy.)

Not a lot of people get to go since there aren’t that many opportunities…but somehow it happened for us.

We settled for the Middle East in our minds, but God had something bigger and better planned for us. I saw this illustration on Pinterest and immediately thought of our situation.

Sometimes when you pray for something, you don’t even realize that what God has in store for you is so much more amazing. Don’t doubt the heights that God can take you.

We were briefly concerned that our son’s health issues could prevent us from moving, but thankfully all is well with him.

We are so excited for our next adventure. This is a once in a lifetime kind of thing, and we’re planning to make the most of it.

Because this time is so hectic, I’ve decided to do a quick Christmas series and republish posts from Devotional Diva’s archives. I’m handpicking devotionals to fit this year’s theme, “Extraordinary Christmas.” Just like God has done something truly extraordinary for my family, I’m re-sharing other’s stories of God’s miracles. There are so many good devotionals back in the archives that I know many people haven’t read, and I hope that republishing them can inspire you this Christmas season!

After the series is completed, Devotional Diva will take a break for the end of December and into January while we get settled in Italy! 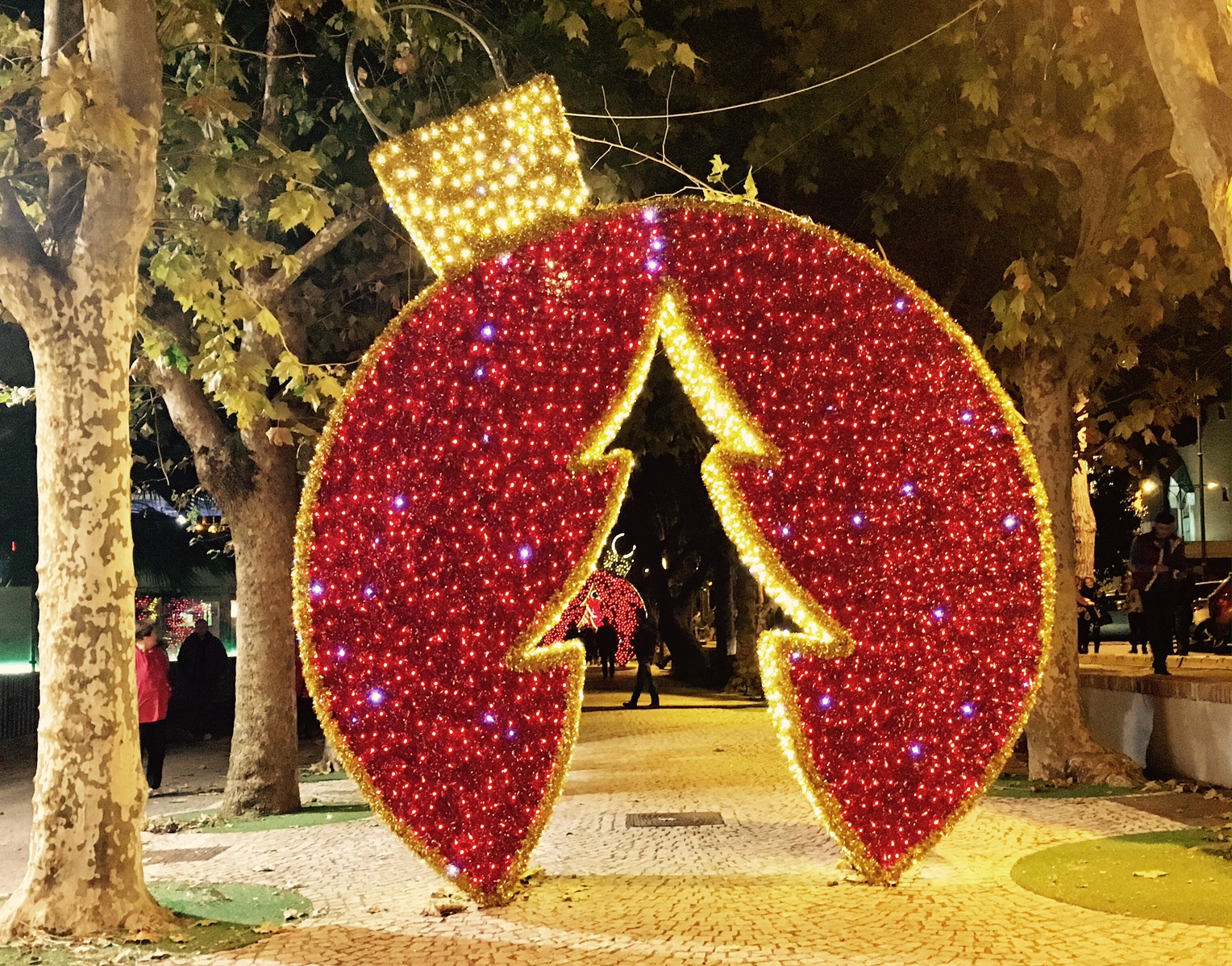 Merry Christmas from Me

Giving is Possible with God