I believe my physical assault at work led to my downward spiral into depression and anxiety. But it also taught me about my own courage.

I was already depressed. I had already suffered trauma. I was still physically sick. But I was trudging on. I tried to keep up with my job at Chuck E. Cheese.

Chuck E. Cheese has a system in place that aims to ensure children’s safety called “Kid Check.” Families that enter together (adults included) all get a stamp with a number on their hand. That number is checked upon exit to make sure that kids leave with the right adults. Babies get a sticker with the number on it that can be placed on their carrier.

When I was training, it was one of the first things I learned. The video stressed that all kids must have their number match an adult they are leaving with, and if there is any sort of problem, to get a manager.

One low-key night, it was my turn at Kid Check. A very large man approached the exit with a tiny baby in a stroller. I got out my little black light flashlight to check their numbers.

I saw the sticker and number on the baby’s carrier and then I asked to see the man’s hand. He didn’t have a number.

I explained to the man how the Kid Check system worked, and I told him I could get my manager and straighten it out. But he got really agitated.

And then everything seemed to happen really fast.

He pushed the stroller through the ropes that guarded the exit and it rolled five feet and hit the door.

He’s trying to steal this baby, I thought.

That is the very thing Kid Check is designed to prevent – especially for young babies who can’t speak up.

And I could NOT let that happen.

Instinctively, I blocked his way through the exit.

He hit me in the face and tried to push me down as I remained steadfast in my effort to keep him from leaving with the baby. I screamed for the cash register clerk to get a manager.

After what felt like ages, he turned and headed back into the restaurant, leaving the baby at the door.

My manager, an even smaller woman than I, came to the front and I tried to explain what had just happened. The man quickly reappeared and began yelling at us.

My manager couldn’t reason with him either, but she sent me to the back.

Tears flowing down my face, I headed to the kitchen. I remember how my drink nearly spilled because my hands were shaking so much.

My friend and coworker saw this, having no knowledge of the commotion. She grabbed the drink from my hands and guided me toward the back door to get some air.

Through my hyperventilation and gagging outside of the kitchen, I tried to tell her what had happened. She was shocked; although we were trained to protect kids against abduction, nothing like that had ever happened at our store.

I remember ending up in the break room. My manager came back and told me that the mother of the baby had come forward and the baby was okay. Apparently, the man was related to the baby somehow but didn’t enter at the same time. Whatever the case, the family left. She asked me if he had hurt me and if I wanted to call the police.

He had hurt me – a small bruise was beginning to form on my cheek. But I just wanted to go home.

No police report was ever filed, but Chuck E Cheese gave me worker’s comp to get help with the extreme anxiety I developed after that night.

I was getting along fine, and then that happened. It was like everything going on in my life culminated the night of my physical assault at work and I became a complete wreck. What happened that night is still hard to talk about, and I’m anxious as I write this.

But everything happens for a reason.

It’s taken years of healing to deal with everything, but I’m really okay now. And when I feel small and weak, I remember that night. I remember how strong I became to protect that baby. Even if it that man had permission to take the child, he sure didn’t act like it.

The therapist I saw after the event told me I should have just let him go and not put myself in harm’s way. Maybe that’s true, but I wouldn’t be able to live with myself.

I know I did what was right. And I know what courage lives inside of me. 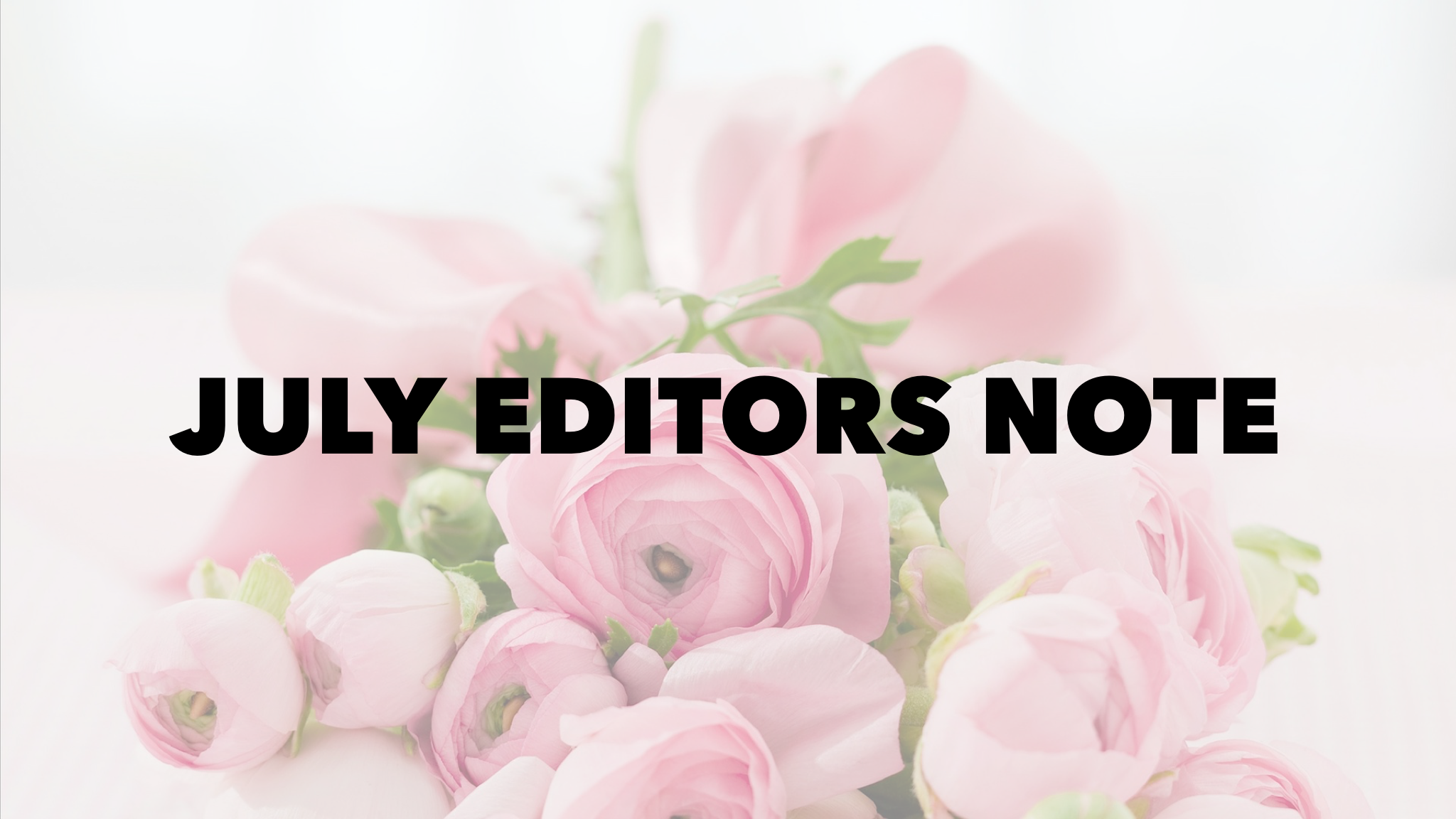 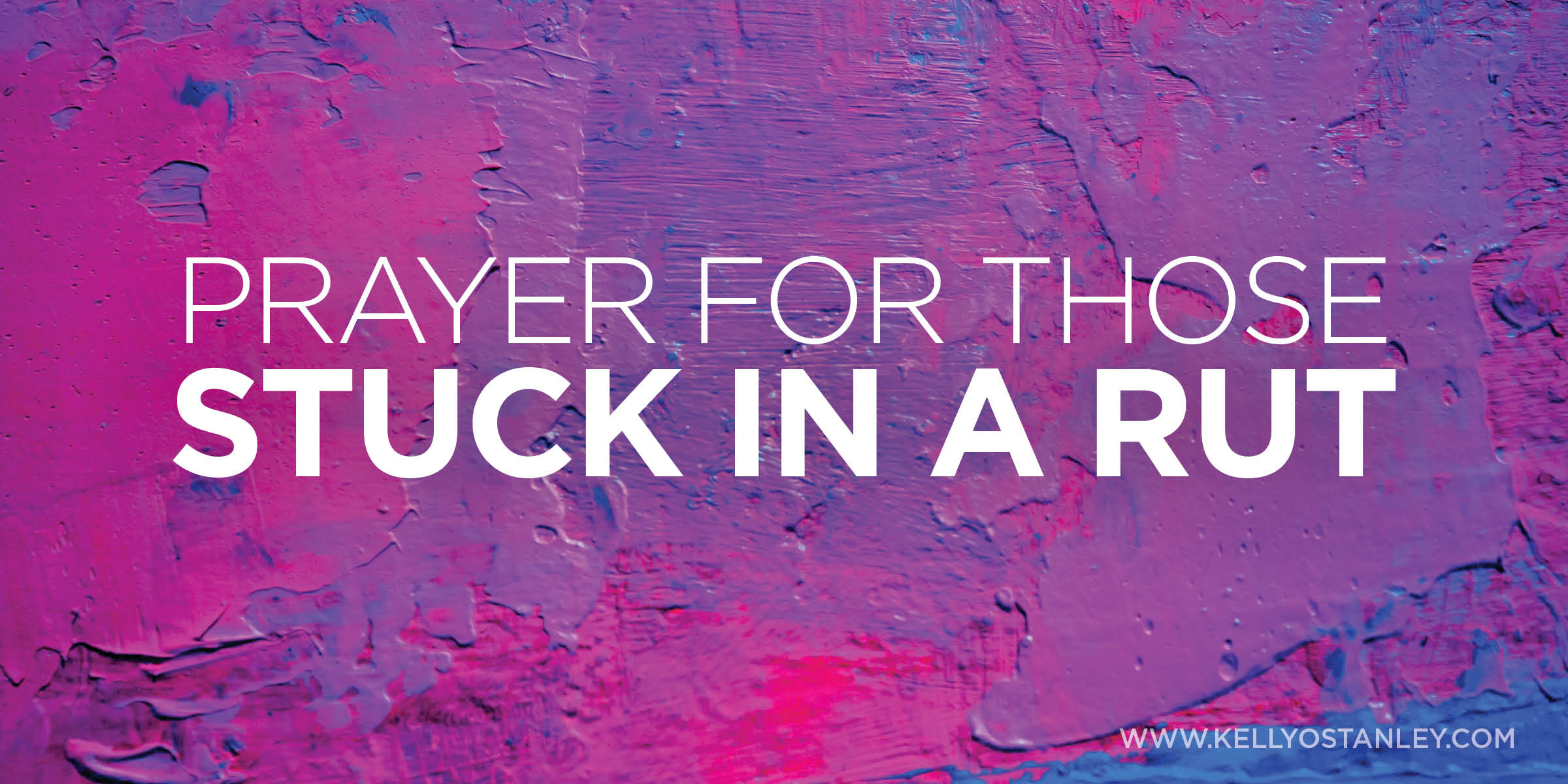 Prayer for Those Stuck In A Rut

Becoming a Mom is Completely Terrifying