[Guest post by Matt Appling] – I don’t even remember how I got connected to Matt, but I know it was many years ago before my first book, Faithbook of Jesus, was published. I’m so excited to see him finally come out with his first book and I hope you enjoy his piece on pursuing dreams through failure.

How do you succeed by failing? Is that even a real question?

Most of us just never learn the skill of failing wonderfully, spectacularly, unabashedly. But I think failing is one of the most important skills you and I can learn.

When you and I were in school, the teacher put red marks all over our homework. And if you were like me, when recess came, the red rubber kickball never went in the direction my foot thought it should go.

In one way or another, we got a taste of failure.

What we really got was a taste of criticism. And criticism is much different and far scarier than failure.

When I’ve got a new project or idea on my mind, I like to keep it a secret. I don’t tell my friends or my family or even my wife. Why?

Because failure is one thing.

It’s just the embarrassment of failure that I’m afraid of. Think about it.

But for people to know I had failed. That’s painful.

To open up and let them see my weaknesses, my shortcomings, my deficiencies. To share what I’ve done and give people a chance to criticize me?

And people will criticize you for succeeding too.

The turning point for me came when I realized something.

I could share myself, open up, be vulnerable and have wild, unabashed, unfettered success…

And there would still be critics.

There would still be someone who did not understand, who gave me a one star review, who considered me a “failure,” who might laugh or mock or try to embarrass me. Okay, maybe I’m like Miracle Whip. Some people are going to love everything about me.  Other people will never be pleased by me, and there’s nothing I can do to change their minds.

There was nothing I could do to avoid it. Well, except for stay home and do nothing.

Is spending our lives trying to avoid criticism and embarrassment really a way to live?

Is it what we are called to do? Is it a proper witness to God’s goodness?

Of course it is not.

Because the fact is criticism is not the same as failure, and success is not defined by pleasing your critics.

If that is your measure of success, then you will surely fail.

You will be criticized whether you succeed or fail simply because you are doing something.  The only way to avoid all the critics is to hide.  (And even then, they might still find you!)

In fact, if you don’t have critics, you probably are not succeeding at all.

Matt Appling is a teacher, pastor and writer. His first book, Life After Art, debuts April 1 from Moody Publishers.  Watch the video preview, buy the book and get lots of free resources at LifeAfterArtBook.com.

When the Fireworks Lost Their Sparkle 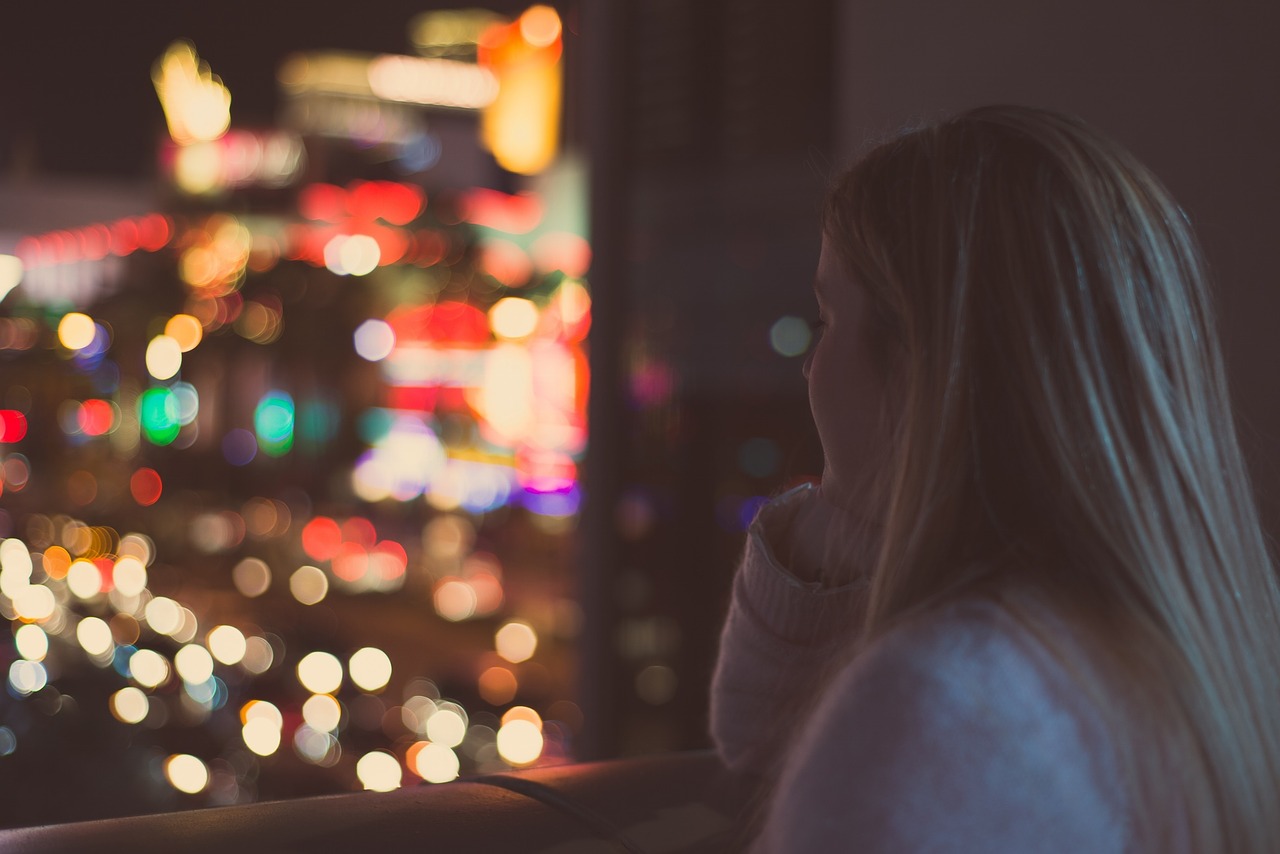