Today’s blog post is the first of five in a series on The Spirit of Forgiveness by Marc Fisher, my husband, for the week of Advent.

“Yet now has [Christ, the Messiah] reconciled [you to God] in the body of His flesh through death, in order to present you holy and faultless and irreproachable in His [the Father’s] presence“ (Colossians 1:22, AMP).

In 1994, in the course of only 100 days, the world sat back as it witnessed one of the more cruel and inhumane episodes in human history, the slaughter of over 800,000 people in the African country of Rwanda.

Almost 20% of the country’s population was wiped out as the culmination of tensions between the Tutsis and Hutu people boiled over. A war raged between two sets of people, of a close ethnic kinship, but of seemingly irreconcilable differences due to a long history of one group monopolizing power. The events were so extreme that the Kagera River literally became plugged with bodies as they flowed up towards Lake Victoria.

If we are daring enough to stop and put our ear to the graves of these victims we just might hear God’s truth echoed through their deaths, a truth in fact that is meant to change the world.

Let us go back to a passage from Exodus 25, that for most probably seems as far removed from this subject as possible, but we need more exploration of God’s Word beyond the surface level. We need, as Paul puts it, gravity [Titus 2:7, KJV] in our preaching and in our studying of God’s Word.

This may seem as an obscure passage to most, but God put it there in His infinite wisdom, from before time began He laid its foundation, knowing what is appropriate for one generation is appropriate for all and that it takes on heightened meaning as it comes nearer to the last generation.

This passage is a statement about God Himself!

It speaks about some aspect of His infinite deity and therefore it is with great care and concern we ought to approach it and all Scripture for that manner. It is God breathed for the purpose of revealing Himself to us and getting glory for Himself as its truth penetrates our needy hearts. He lays out things in remarkable detail and that detail deserves exacting examination–for He is instructing Moses to establish a counter-part to that which is altogether perfect and heavenly. Each word is designed to bring us to a greater awareness of God as He is and therefore there is much to be gained from such a passage.

He wants to speak to us of reconciliation, of a spirit of forgiveness, and how this all fits into His divine plan to reconcile His people to Himself.

First we must stop and ponder for ourselves why two cubits and a half? What a strange thing to use only a half instead of a whole number for our God is whole, not lacking in anything so why construct something seemingly lacking? Something in the divine mind turned an irregular measure into regular, as if something will be completed by something in the future.

It is something incomplete and its completion will conclude the redemptive purposes of God. It is yet future, we live with the incomplete measure, and we ourselves are in part being used as the instruments in affecting its completion.

I think Colossians chapter 1, verse 20 gives us insight into this mystery, “And, having made peace through the blood of his cross, by him to reconcile all things unto himself; by him, I say, whether they be things in earth, or things in heaven.” It is as though the heavenly tabernacle will one day meet with the earthly and become the one everlasting whole. Just as one day our salvation, which is now working itself out, will one day be complete as we worship Him in heaven as He ought to be worshipped. [Philippians 1:6]

[Picture taken from Pinterest via Amanda Siceloff for National Geographic] 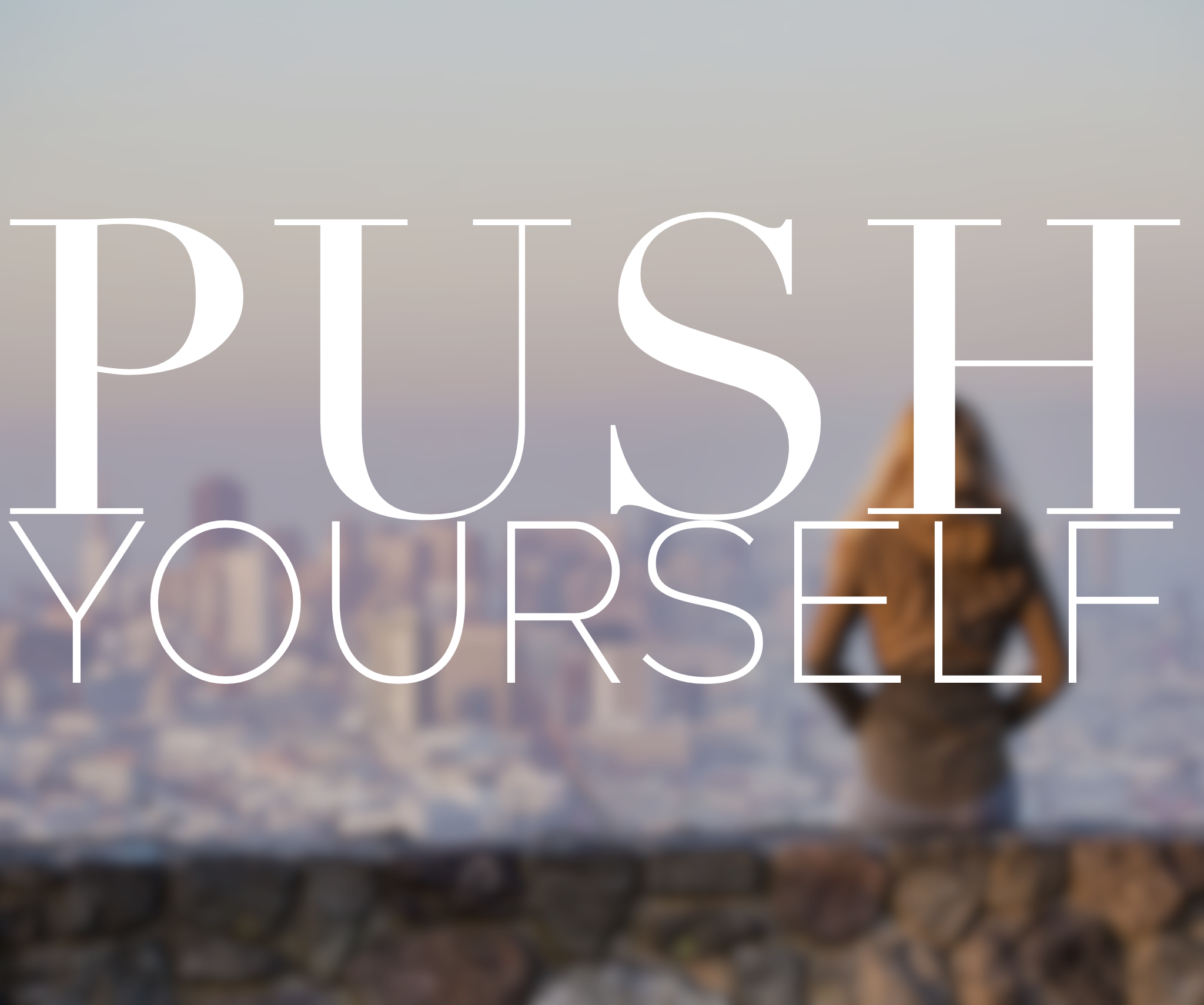 Inspiration for the Creative: Push Yourself

Take Good Care of Yourself!