Editor’s Note: This is a guest Christmas devotional by Missy Eversole. I so hope you’re enjoying the Diva Christmas Series this year. Everyone has such an interesting take on the theme, “The Best Christmas Ever.” Here is Missy’s story!

A little background info on our Diva Christmas Series: Every year I’ve been , I like to celebrate the Christmas season with a special series and theme. This is year 5!! This year’s theme is “The Best Christmas Ever” and I think you’ll enjoy the wide variety of posts everyone submitted! It was a pleasure reading them as they were submitted, and taking in everyone’s Best Christmases Ever. Submissions are closed, but if you’d like to read more about the series, here is my post announcing the series!

The aroma of Pillsbury cinnamon rolls filled our small ranch house on that Christmas Day in 1983. The tradition established by my mother was an easy breakfast to fix after the pre-dawn awaking of her children. By the time the rolls were in the oven, the sun was up, the gifts were all opened, and the excess of crinkled up wrapping paper was strewn across the living room floor.

This particular Christmas was different in that the anticipation of getting the one gift that I was hoping for had dissipated. I knew that the chance of me getting the hottest Christmas gift that year was slim to none. The toy had been sold out in stores for months, and to add to that, my father had just been laid off from work. I regretted even putting the toy on my Christmas list, but I prayed that a miracle would happen, and it would be under the tree.

As we sat engrossed in our new toys, my mother broke the silence, looked at me and said, “I think Santa left something in the closet for you!”

The closet? Why would my parents put a gift in the closet? At this point in my childhood, I was old enough to know the truth about Santa, but my five-year-old younger brother was still a believer of the jolly old man in every sense.

After seeing the confused look on my face, my mother said again, “I think you need to look in the closet, Missy.” There was no hesitation this time! I ran over to the bi-fold doors with eager anticipation. As soon as I saw the shape of it, I knew what it was! It was THE gift that I had been asking for! Taking it in my hands, I ran over to my mom and gave her a big hug.

“You don’t even know what it is!” she exclaimed.

I eagerly tore the wrapping paper off to reveal Petunia Marie. She was a preemie with a bald head, a toothless grin, and such a pleasant smell! I held her in my arms and looked at her

adoption papers. I was holding the most coveted and sought-after gift of the year, the Cabbage Patch Kid doll.

Unbeknownst to me at the time, my parents had gone without some vital necessities to save up the money to get me that one treasured gift on my list. As a parent myself now, I can empathize with my parents for wanting their children to have the best Christmas ever, only to realize that it may not be a reality due to circumstances beyond their control. For my parents to sacrifice as much as they did for that one gift, was beyond my comprehension as a child.

While I am humbled and thankful for my parents sacrifice that Christmas, the greatest gift in the form of the ultimate sacrifice came from the Lord, Himself.

“For to us a child is born,

to us a son is given;

and the government shall be upon his shoulder,

and his name shall be called

On that first Christmas Day, Jesus Christ, the Lord of Lords, King of Kings, and Savior, humbly stepped down from His throne and became human. He gave us the ultimate gift of all: His life.

Much like the joy of seeing our own children squeal with delight over getting that one present they asked for on Christmas morning, can you imagine the joy it brings to the Lord when His beloved children accept His Son, Jesus, as their Lord and Savior?

Christmas is a time to reflect back on memories of the past while having the expectancy of future Christmases. My mother is no longer with us, but I will never forget how she was just as excited as I was on that Christmas morning in 1983. It was indeed the best Christmas ever!

Missy Eversole is a writer from central Illinois. She is the wife of 18 years to Craig and mom to two teenage boys, Grant and Connor. She writes about her faith and family weekly on her blog: www.missyeversole.com. She is living proof that after being nudged by the Lord numerous times to further His kingdom, He will eventually shove you into doing it. When she is not cheering her boys on from the stands, she enjoys Bible journaling, reading, and anything Chick-Fil-A. 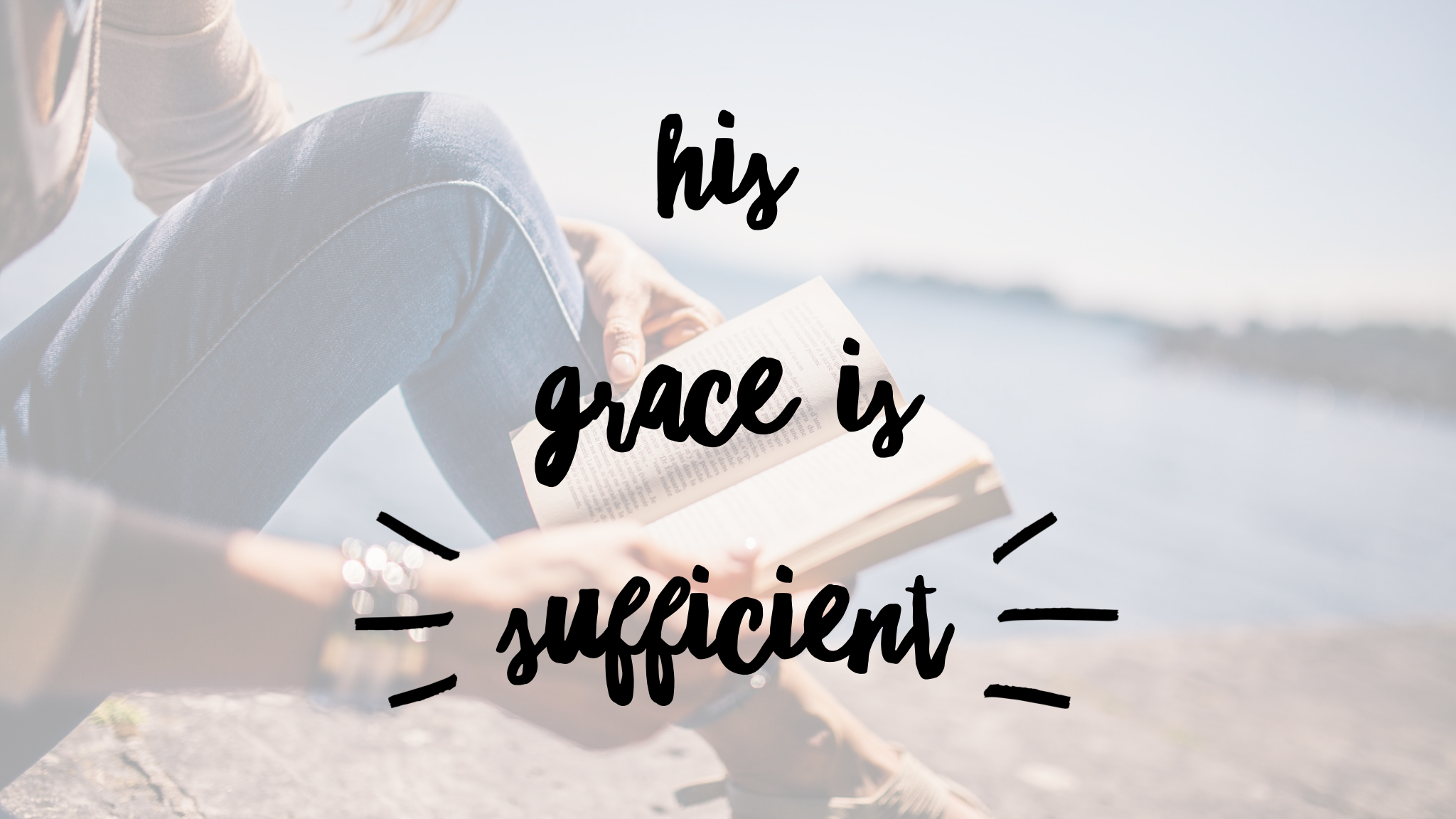 His Grace is Sufficient

From Depressed to Blessed: How I Found an Attitude of Gratitude 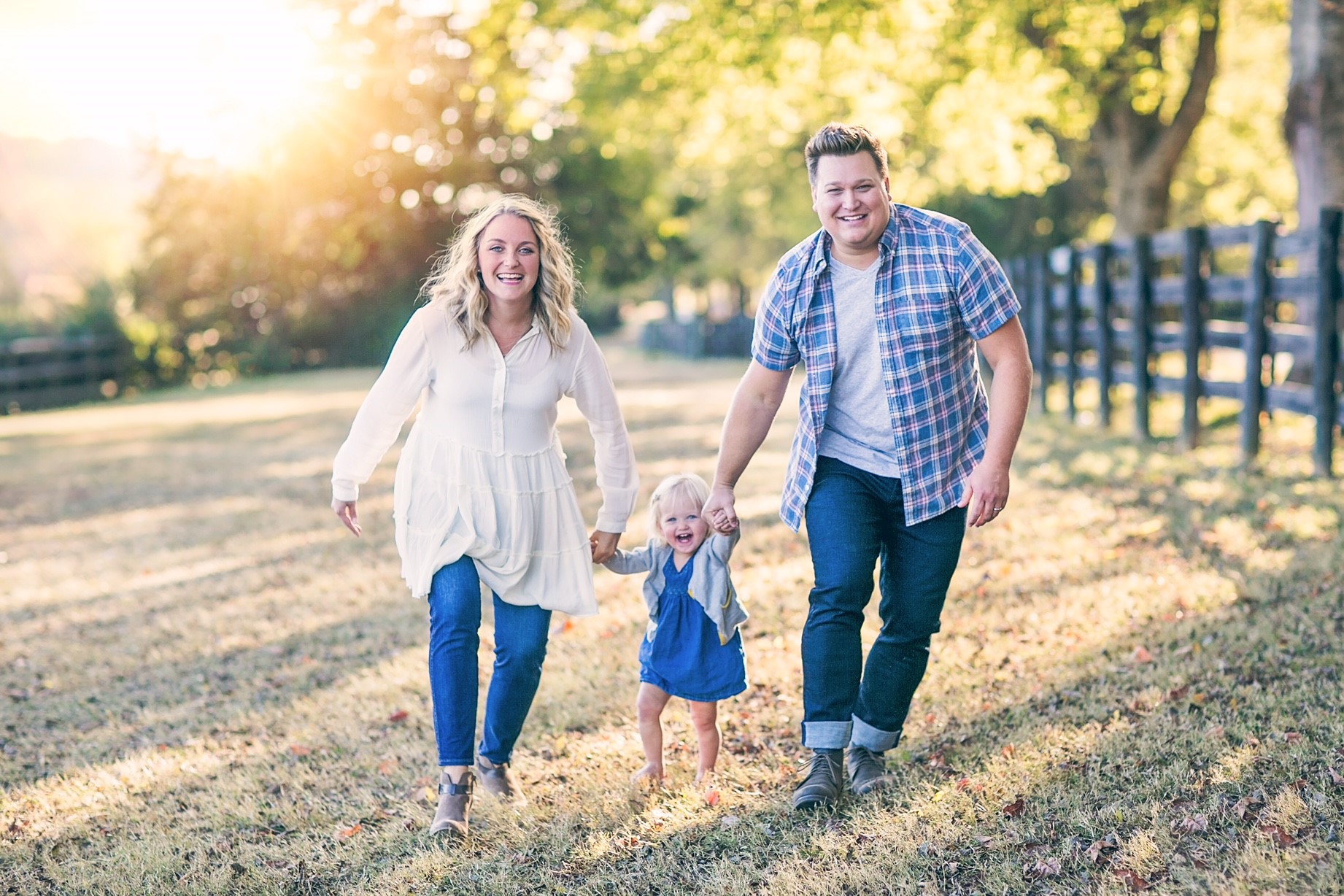