[Monthly Contributor – Hannah Stovall – I always appreciate the way Hannah’s writes about events with such child-like faith. As she writes about Good Friday, I can’t help but see the wonder from the point of view of a child.]

Working in children’s ministry, my brain is constantly in kid mode, especially when it comes to holidays.

What do they really think about Halloween?

How exactly do they feel about Christmas?

What is good to them about Good Friday?

That was the big question at our midweek programming on Wednesday night. Small talk with littles quickly turned to the Divine when their wheels started turning.

It was hard for them to pinpoint. Honestly, it’s a hard thing for an educated adult to articulate; but one sweet little third grade girl said it perfectly.

“The day was bad. The result was good.”

Out of the mouths of babes.

“And when the sixth hour had come, there was a darkness over the whole land until the ninth hour. And at the ninth hour Jesus cried with a loud voice, ‘Eloi, Eloi, lema sabachthani?’ which means, ‘My God, my God, why have you forsaken me?’” Mark 15:33-34

I cannot imagine a worse day.

I can’t begin to fathom what it would have been like to see the Messiah killed, to watch Him lay down His life and to personally have not yet grasped all of His hints at resurrection. He told them—over and over— He would rise again!

“The sun’s light failed. And the curtain of the temple was torn in two. Then Jesus, calling out in a loud voice, said, ‘Father, into your hands I commit my spirit!’ And having said this He breathed His last. Now the centurion saw what had taken place, he praised God, saying, ‘Certainly this man was innocent!’ And all the crowds that had assembled for this spectacle, when they saw what had taken place, returned home beating their breasts. And all his acquaintances and the women who had followed him from Galilee stood at a distance watching these things.” Luke 23: 45-49

But in that moment, on that terribly good day, I can’t criticize their devastation. I can’t question their hopelessness or their despair. My own doubts, I’m certain, would have run deep.

The morning of the third day would dawn with hope and life and promise.

Everything they knew of their Savior would be infallibly true.

“But on the first day of the week, at early dawn, they went to the tomb, taking the spices they had prepared. And they found the stone rolled away from the tomb, but when they went in they did not find to body of the Lord Jesus. While they were perplexed about this, behold, two men stood by them in dazzling apparel. And as they were frightened and bowed their faces to the ground, the men said to them, ‘Why do you seek the living among the dead? He is not here, but has risen. Remember how he told you, while he was still in Galilee, that the Son of Man must be delivered into the hands of sinful men and be crucified and on the third day rise?’” Luke 24:1-7

The Friday was so hard.

That Resurrection morning made every moment of it so beautifully good.

Easter holds every hope and every promise I believe in. It’s every bit of the foundation that we as Christians  get up in the morning able to stand on firmly.

Whisper it. Shout it. Write it in the sky. If you know it to be true, let everyone know it!

I’m redeemed because my Redeemer lives.

There is no fear in death because Christ alone overcame it.

My Savior, Jesus Messiah, is not dead.

He lives. And there is just none other like Him. 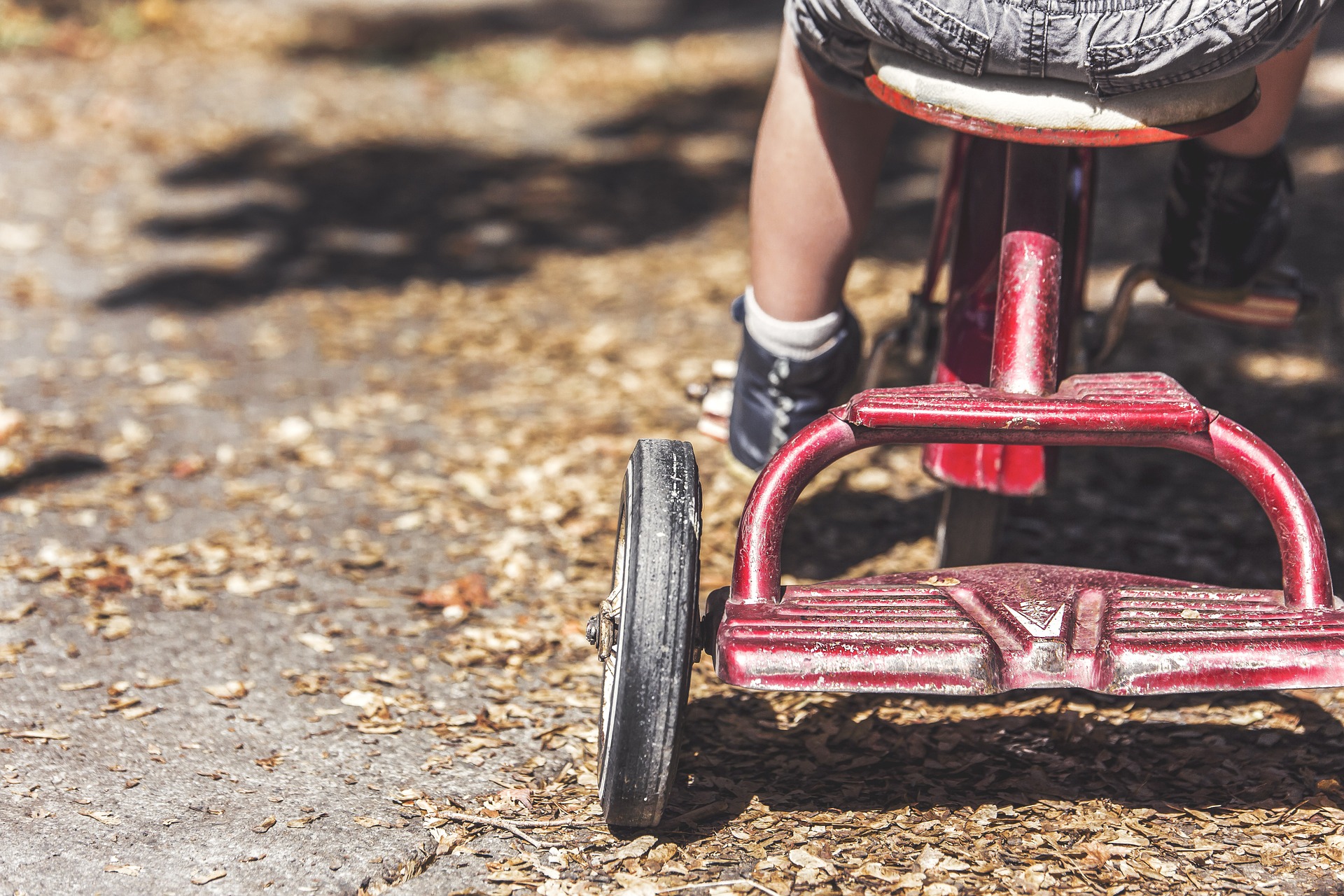 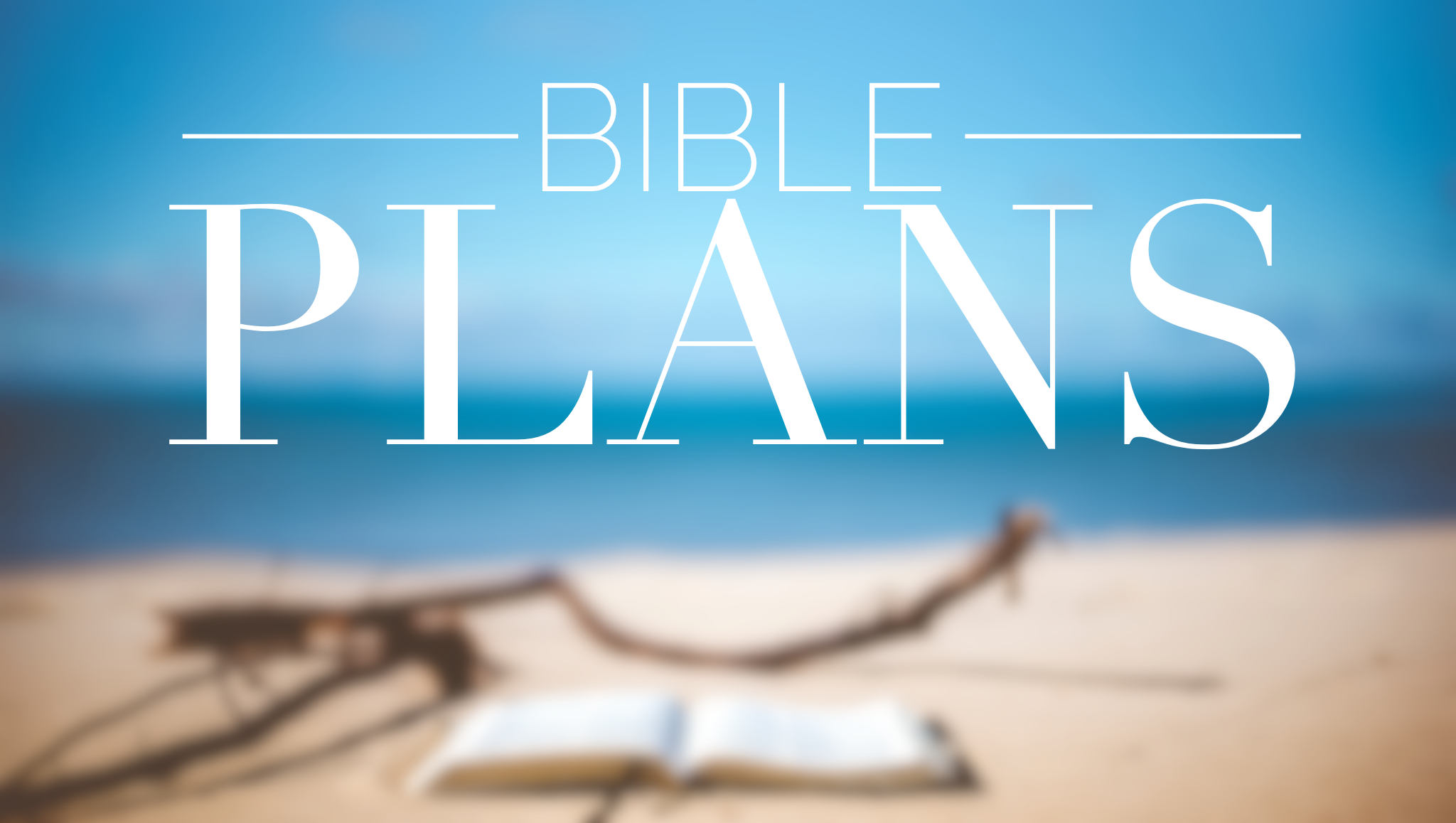 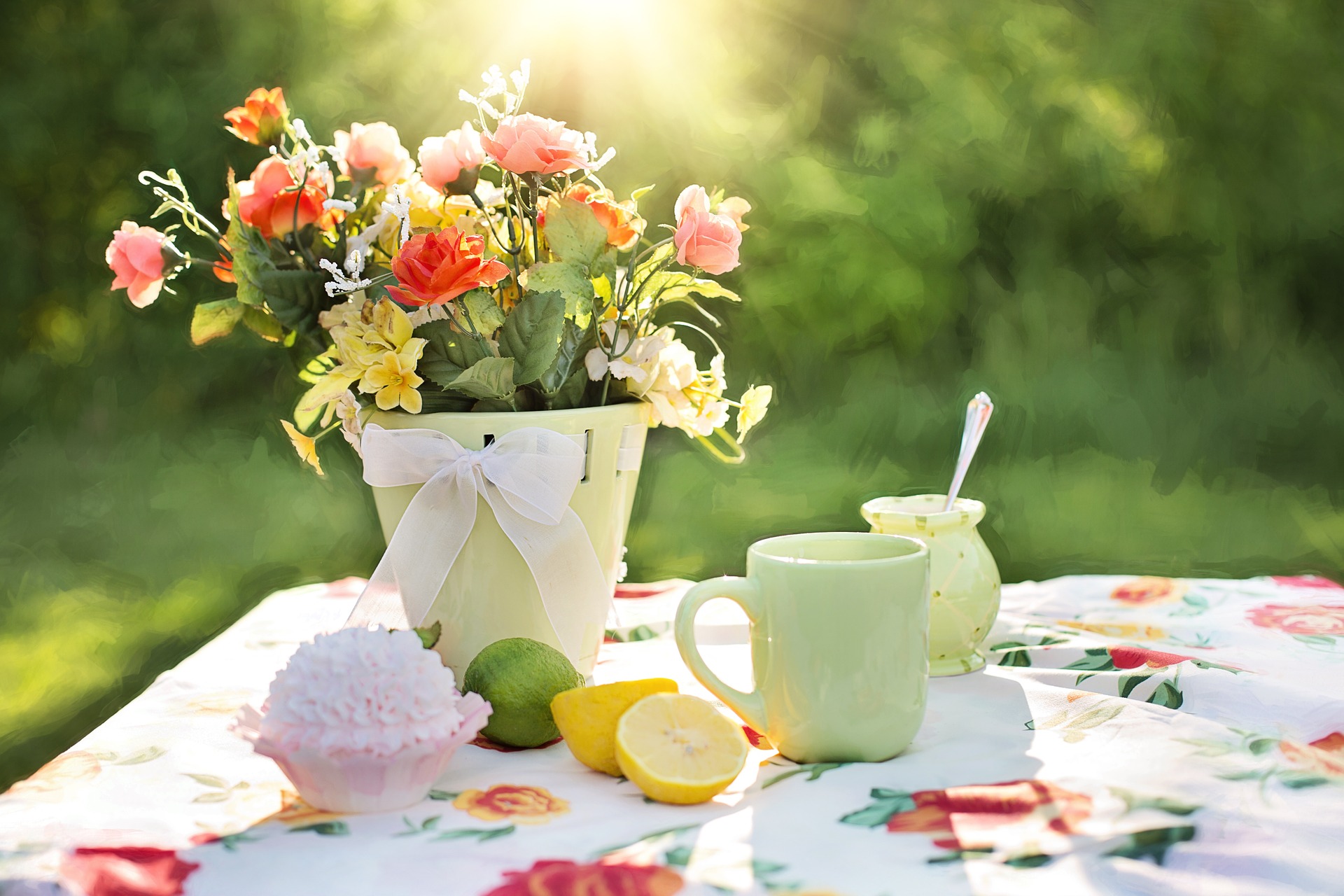