[Guest post by Karsyn Robb: Karsyn contacted me to share her beautiful song “You’ve Got a Plan,” and I was so excited to have a musical submission! Below is the story behind the song, followed by the video. Enjoy!]

At the end of my freshman year of college, two fellow students attempted to sexually assault me on my university’s campus. I was fortunate enough to be able to get away, but the trauma from that night nearly destroyed me.

For five months I kept what had happened a secret because I was terrified of how people would react once they found out.

It didn’t take long before the stress from it all took its toll causing me to briefly end up in the hospital. So by September, I knew I couldn’t keep quiet anymore and told my family and the university what had happened as well as filed a no contact order against the guys.

In January the following year, I had the amazing opportunity to study abroad in the UK for six months, which was exactly what I needed to begin the healing process. It was during my first week in abroad when I wrote, “You’ve Got a Plan.”

The song was a prayer expressing the brokenness I had felt the last eight months and admitting that I wasn’t strong enough to deal with everything by myself anymore.

It was time to put all that had happened into God’s hands. Being away from the place and the people that had caused me so much pain was my chance to start fresh and begin the long process of picking up the pieces.

It didn’t get easier overnight, in fact it is almost two years later and there are still days that are almost impossible to get through, but I am healing. I am stronger than I’ve ever been because I surround myself with people that love and support me.

Most importantly though, I have the King of all kings fighting for me so I know I’m going to be okay.

If you’re unable to see the embedded video, click this link to listen to Karsyn’s song “You’ve Got a Plan”

Karsyn Robb is a 20 year old singer-songwriter from Nashville, TN. She is currently earning her bachelor degree in Music Business and Marketing with plans to graduate in December of 2015. Although music is her favorite passion, she also has a heart for traveling and photography. 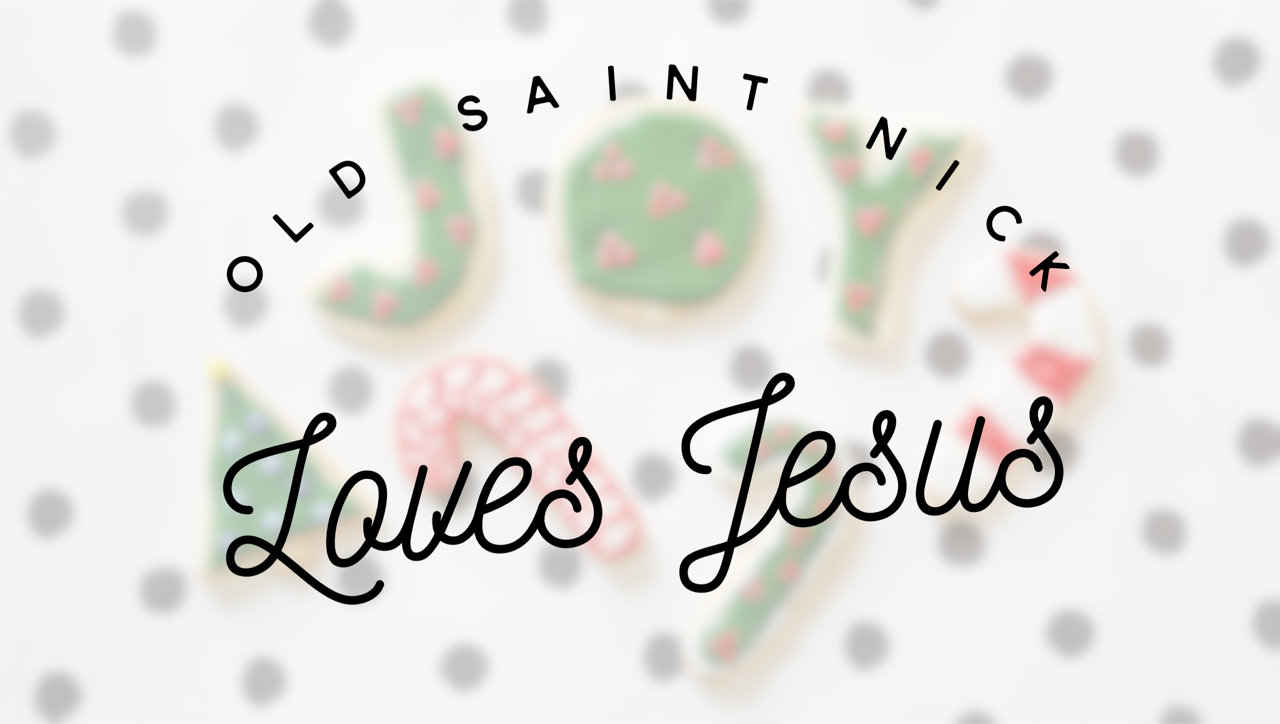