“I no longer call you slaves, because a master doesn’t confide in his slaves. Now you are my friends, since I have told you everything the Father told me” (John 15:15, NLT).

“So you have not received a spirit that makes you fearful slaves. Instead, you received God’s Spirit when he adopted you as his own children. Now we call him, ‘Abba, Father'” (Romans 8:15, NLT).

Last week I posted 34 Pre Engagement Questions that Marc and I have been going through. I wanted to highlight truth I learned while using another tool “Family Matters.” It has questions like “List what you feel are the positive qualities of your father/mother” or “Describe how you feel about your father/mother.”

Do you have daddy issues?

I wrote, “Once I had to tell [my dad] that I had a hard time to seeing God as loving because of how unemotional [he] was. That was the toughest and worst conversation I’ve ever had with my dad, but ever since then things have gotten way better because I addressed it with him.”

I didn’t think much about my answer until my Summer Book Study group this week. We were discussing El Roi. “He Is My God Who Sees.” When one of the girls shared a major family issue and it hit me.

I feel it’s crucial as a single person to accept and take responsibility for your own family before becoming “one flesh.”

I cannot tell you how grateful I am now for having had that VERY difficult conversation with my father when I was in my early 20’s. At the time, I was going through The Father Heart of God at DTS (Discipleship Training School).

I realized I couldn’t press forward with my relationship with God until I told my dad how I felt, and it was super disappointing to me to have to tell my dad I couldn’t feel God’s love for me because of his lack of emotion and how we related to each other.

My dad came back to me a few weeks later and apologized.

He didn’t have to.

But he took the blame for his part.

And I did the same.

Since then, my relationship with Jesus has flourished. Instead of blaming my dad for my relationship with God–I work through the emotion until I feel God’s love for me. It honestly took me a few years to not wince at the fact that Jesus loves me, and the last thing I want to do is repeat the same cycle in my future family.

Of all the characters in the Bible, Ruth had reason to complain. Her husband died and as a result she lost her income. In Biblical days the man took care of the family. He was the head of the household (literally, physically, whatever!). She decided she would go with her mother in law to a foreign land…

“But Ruth replied, ‘Don’t ask me to leave you and turn back. Wherever you go, I will go; wherever you live, I will live. Your people will be my people, and your God will be my God. Wherever you die, I will die, and there I will be buried. May the Lord punish me severely if I allow anything but death to separate us!’” (Ruth 1:16-17, NLT).

Did you catch all the “I” statements? Ruth owned her family issues. I love this woman!!! Because of her faith, God used her to as  redeem her family…

“May the Lord bless him!” Naomi told her daughter-in-law. “He is showing his kindness to us as well as to your dead husband. That man is one of our closest relatives, one of our family redeemers” (Ruth 2:20, NLT).

Ruth married this man and they had a son named Obed. Obed was David’s grandfather. God used a pagan, foreign, homeless woman named Ruth to redeem his people..

That is my heart for you.

Jesus calls you His friend and as our Heavenly Father He tells us to come to Him without fear.

We are no longer slaves.

YOU have a voice. YOU have a choice to speak up about the issues you have. I challenge you–as I did–to take responsibility for your life.

Is this the life you’ve always wanted?

Then change it. Work on it. Go to counseling. Seek therapy for your family issues.

No matter what kind of family you come from, wish you could forget, are running from, or love dearly–take a moment and reflect.

Do you have daddy issues?

And if so what are you going to do about them? 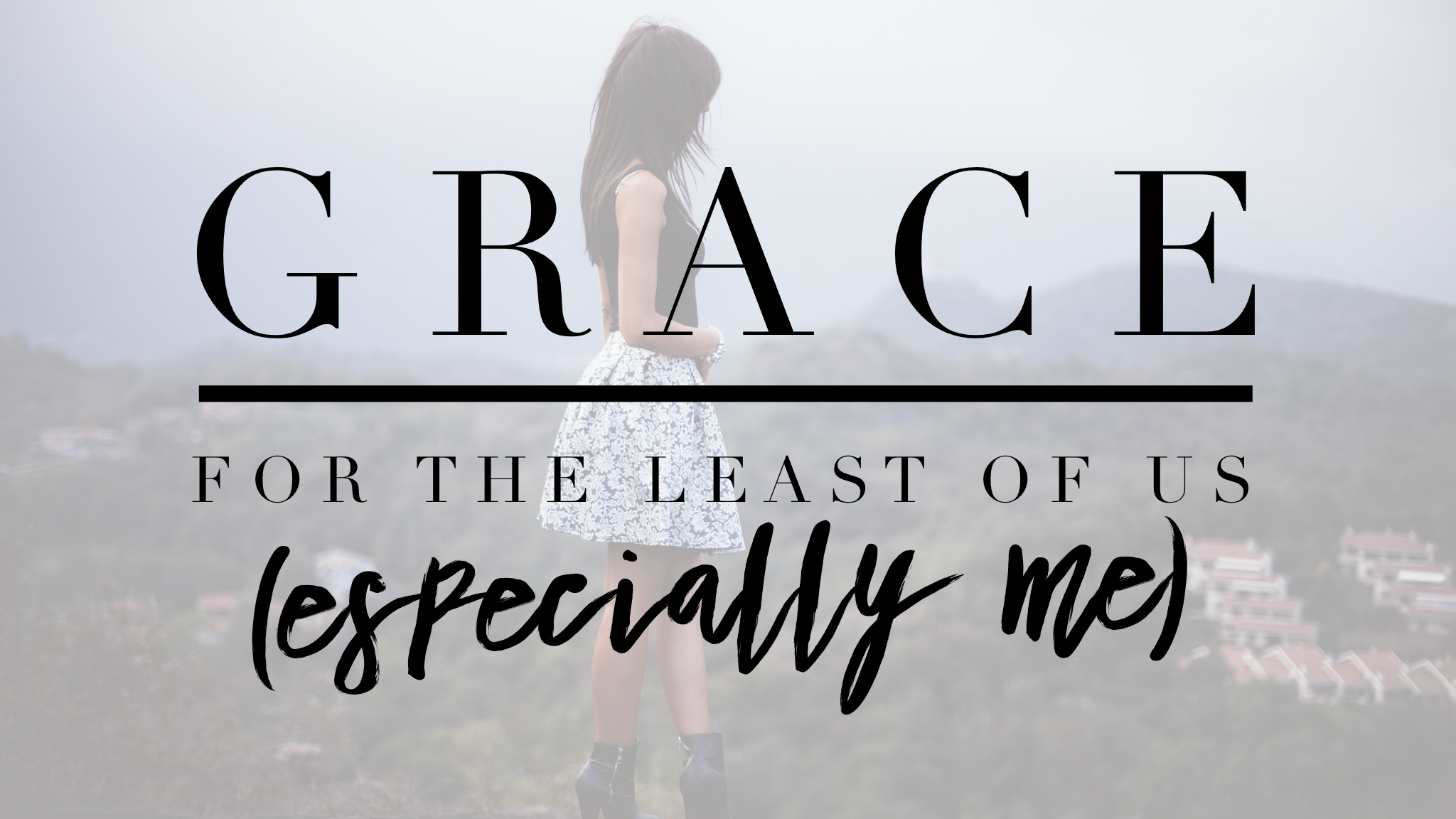 Grace for the Least of Us (Especially Me) 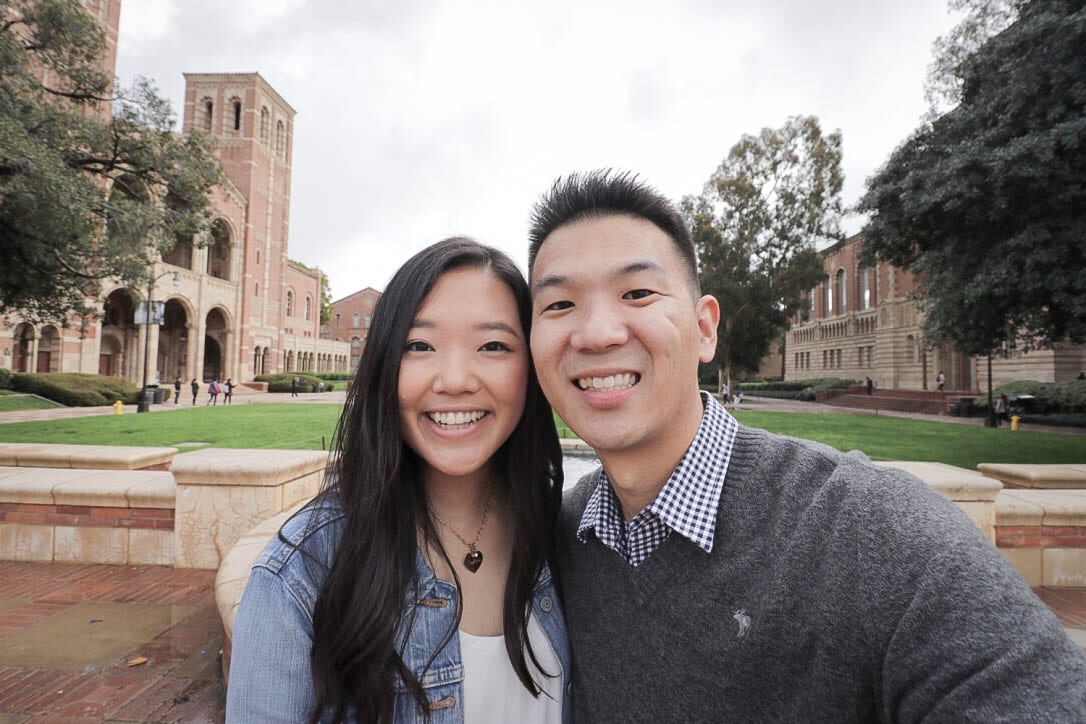 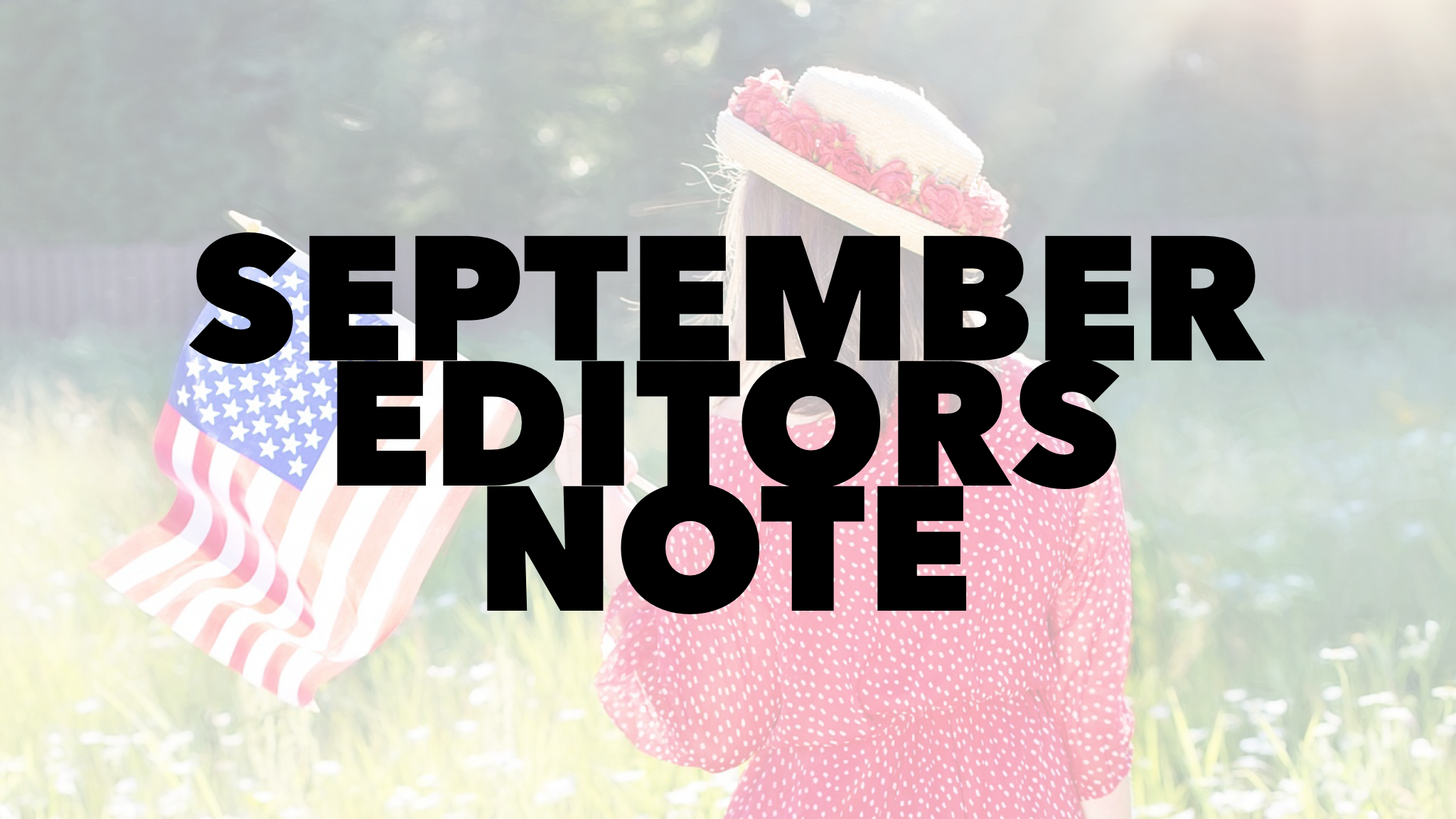