[Guest post by Jennifer McCollum: When Jennifer sent this piece to me, I just knew I had to use it for this day. The story of Jesus’ betrayal always makes me emotional, and I appreciate Jennifer sharing her story of betrayal.]

I know whom I have believed and I am convinced that He is able to guard what I have entrusted to Him until that day. –Book of Timothy

When Jesus was in the Garden of Gethsemane, He was desperate to stay alive. Full of “sorrow to the point of death,” he prayed for the bitter cup of crucifixion to pass from him. He begged his disciples to stay with Him. But, instead, they fell asleep, exhausted from mourning.

Alone, Jesus prayed as blood and sweat fell like drops of tragic rain. This was not the poetry of the cross. It was hematidrosis, a rare medical event caused by extreme anguish.

Then came the mob of guards from the Sanhedrin with swords and torches. Judas previously arranged a signal for the club-wielding swarm to ensure they arrested the right person.  In the garden of shadows made from lanterns and olive branches, in that grove east of the Kidron Valley, Judas greeted Jesus with a kiss. That sweet, innocent symbol of love and devotion, sacrament and respect.

Jesus replied, “Friend, do what you came for.”

Such grace in the face of betrayal, but let us not forget, blood and tears.

In 1999, betrayal ravaged my life. I couldn’t see beyond the lower slope of the Mount of Olives, beyond suffering to resurrected life. I was a mess on the cold tile of the bathroom floor. The proverbial fetal position, hoping in equal measure to both die and be saved.

It would be many years before I was OK. Too many. Fear chained me to grief. If only I could have seen beyond the tomb of my despair to the white robe of my ascension into gifts, everlasting.

After my world exploded with betrayal, I’d drift off to sleep only to awake with no memory of my recent losses. For a split second I was not alone, still parasolling through my life, sweet with all that I cherished still intact. But, within seconds, I would slam into the brick wall of truth and be crushed fresh again.

And again and again.

I do not know who betrayed you. Perhaps it was the father to whom you were devoted. He left you, and in the end there was chicanery and you were disqualified from inheritance.

Maybe it was a friend of the family. You begged him to tickle your belly, and then one day when you were latchkey and alone he stopped by the house and took away your innocence.

Perhaps it was your husband’s lover. She paraded through your house making a mental list of all your stuff so she could tell him what to ask for in the divorce.

Betrayal comes in many forms. It whacks us into distrust and confusion and really, we are never the same. And, while I do not know who betrayed you, I know the One who was betrayed.

It is the Christ, Son of the Living God, who gets down on the bathroom floor with you. Who helps you walk barefoot over shards of memories. He picks the glass from your eyes. He restores your soul.

He is the Light of the World, seeing through the dark night to you. He understands you. Lovely, amazing you. You, who so long ago, met the end of that flagrum. You, who still bear the scars of a flogging at the hands of someone you loved.

Before Jesus was nailed to the cross, they took a whip that was knotted with bones or shards or hooks or metal. They beat Him with it, cutting lashes into His body. Now, by His stripes the deep lacerations of your rejection, abandonment and regret can be healed.

He is calling out to us now. Even if we struggle to believe in Him, He is unaffected by our doubts. Unaffected by promises we didn’t keep to the Man of Sorrows.

I know this because He has never let go of me. He remains my anchor on the shifting boundless ocean of my life.

Jennifer McCollum lives in Oklahoma City with her husband and three children. Her blog, Are You There God? It’s Me, Generation X  has been has been featured in the Washington Post and  National Associated Press. She writes about faith, family, culture and community, and in her free time loves to take pictures. Her photography has appeared in numerous places including CNN. 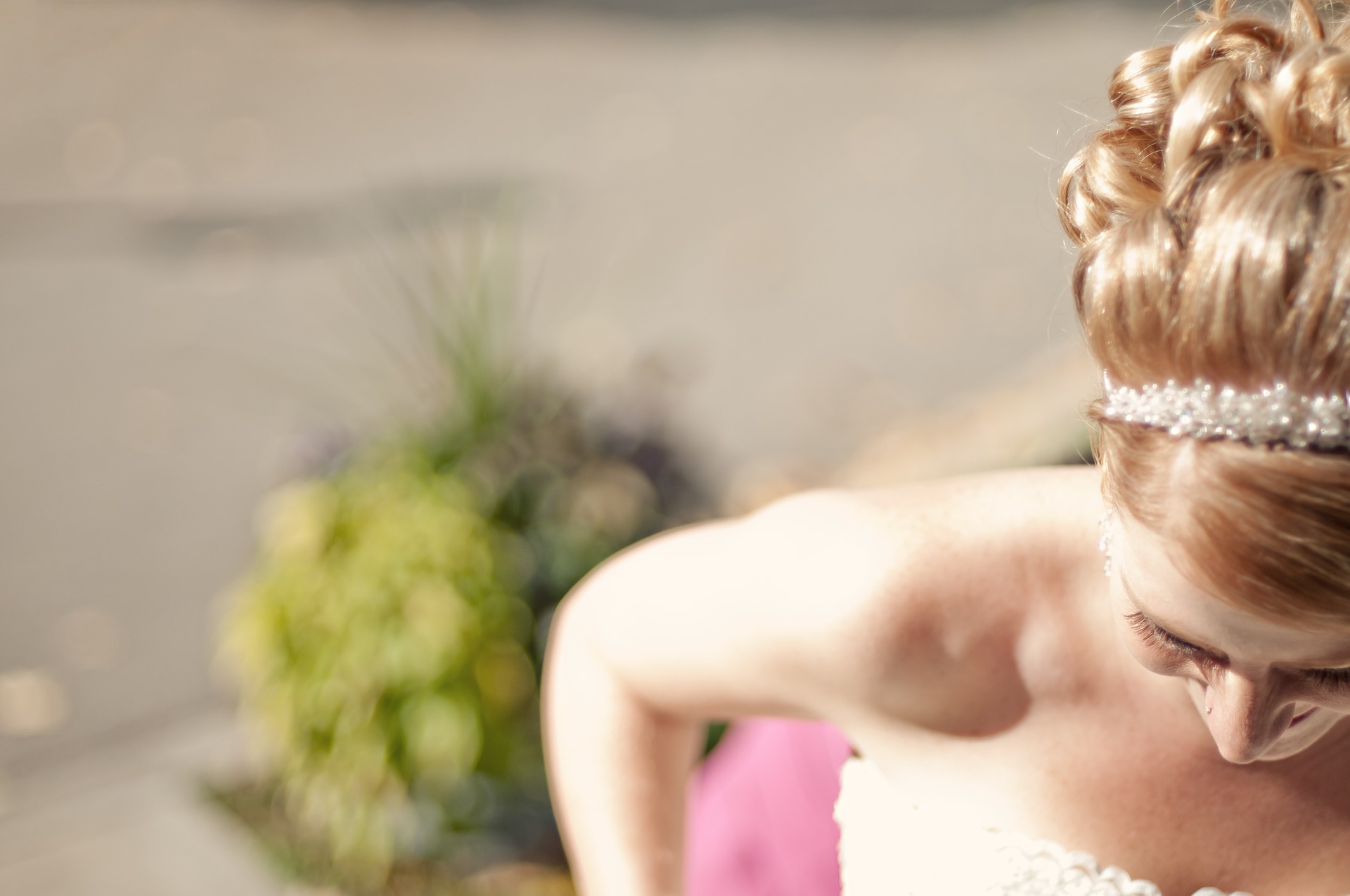 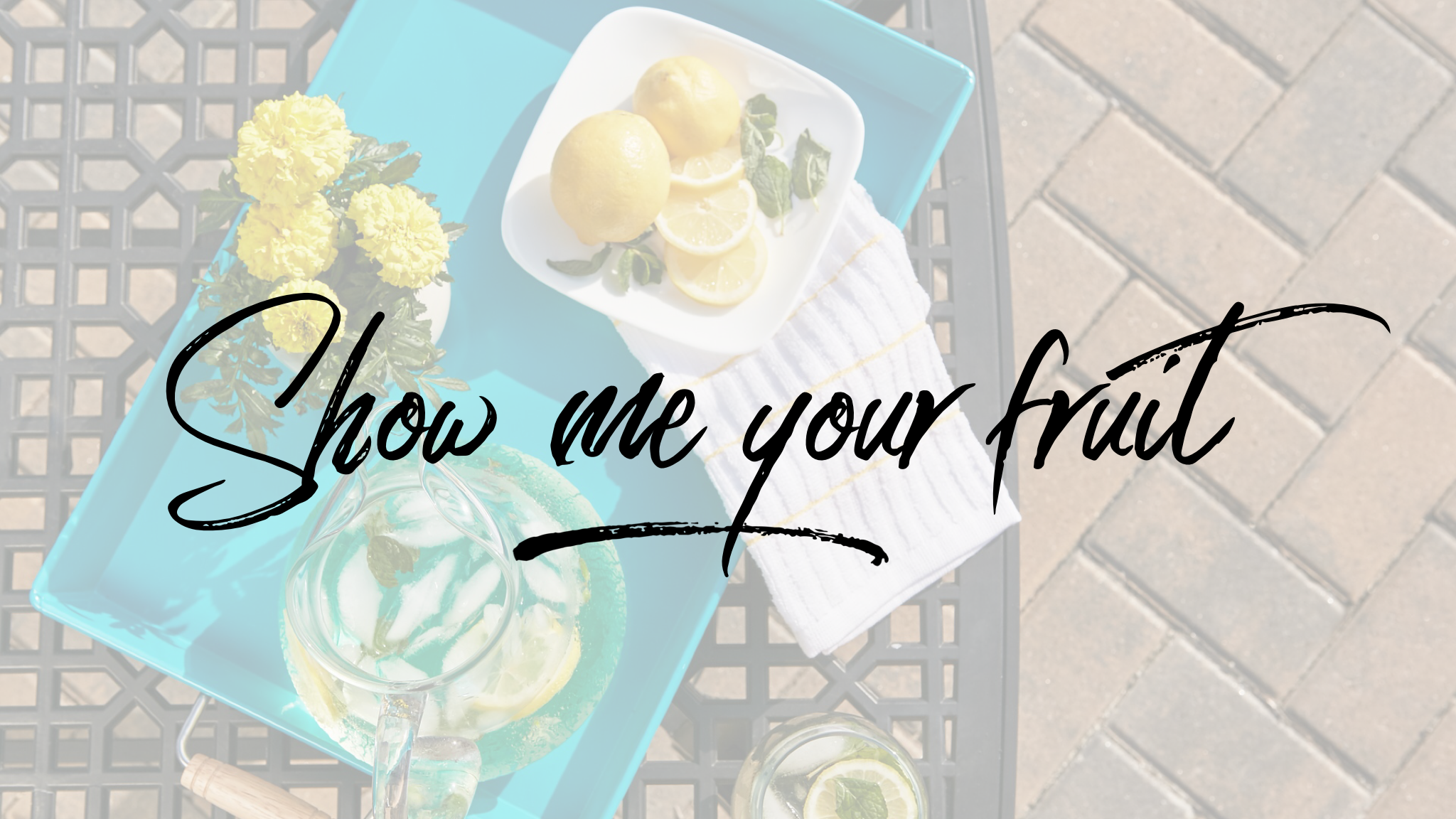 Show Me Your Fruit