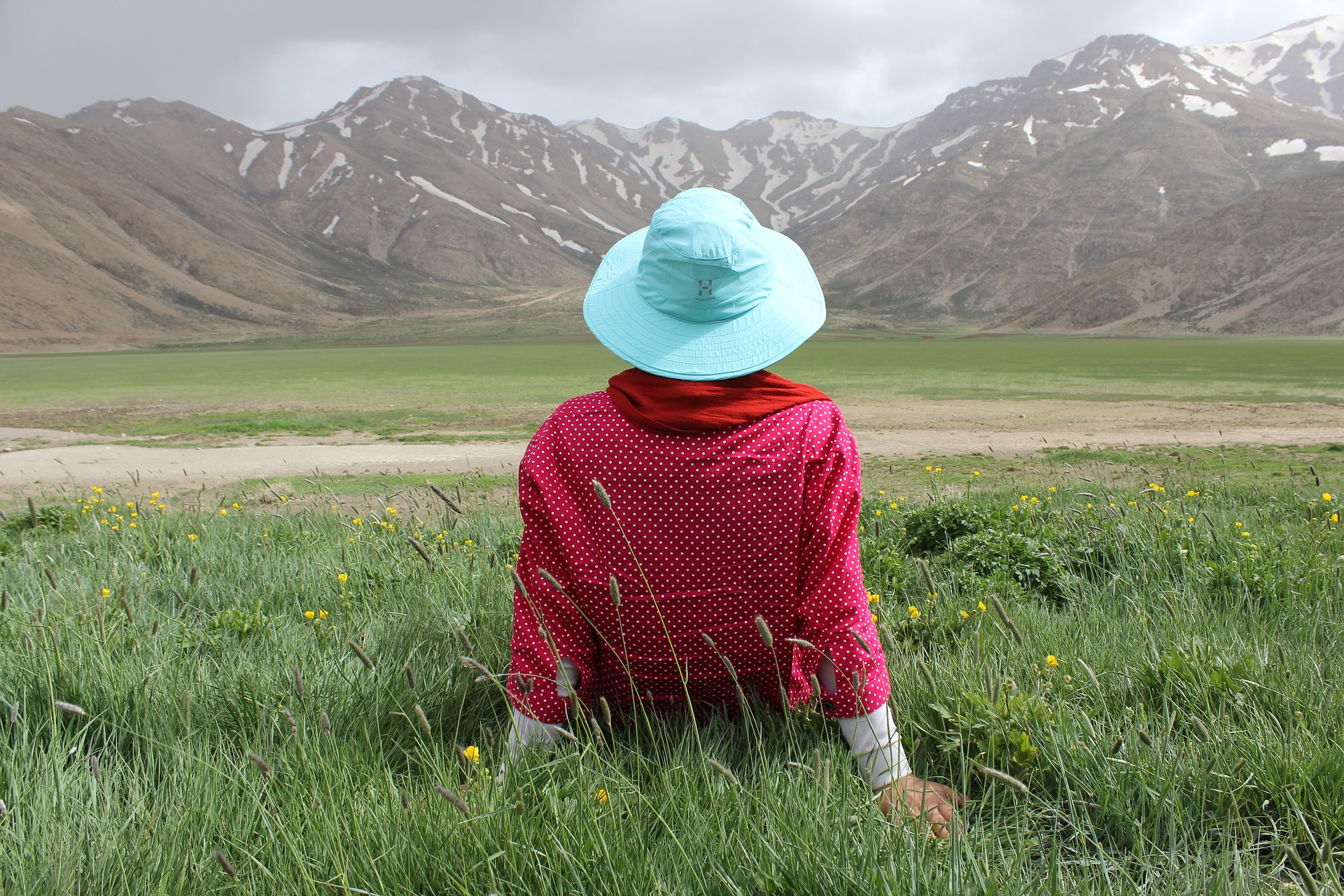 Growing Old with A Miraculous God

[Editor’s Note: This is a guest post by Bev Vines-Haines. If you are a big “Shark Tank” fan like me, you might already know her! She appeared in season 4, episode 9 with her best friend Charlotte with Ice Chips Candy — but now that I have know Bev’s story, I’m amazed at how she’s created other successful businesses with God! I am so thrilled to have Bev sharing her wisdom on Devotional Diva with us today. Thank you, thank you Bev!]

In Psalm 92:14 the Lord promises we will be green and bear fruit in old age.  My best friend Charlotte and I have each raised our children and served in church for many years.  Little did we know God was preparing us to be living testimonies of His faithfulness to that scripture.

Since we became empty nesters we have invented close to 100 products, started three companies, appeared on the hit ABC Show “Shark Tank,” and we now head a multi-million dollar enterprise.

We have always been entrepreneurial and I believe we have always trusted God would keep every promise in His Word.

In 2004 we started an all-natural skin care line. It wasn’t completely new to us as we’d been using homemade products on our families for years. It was just new for us to market them commercially. We had mild success, selling in at least 25 health food stores in Washington State.

The miraculous move of God happened when in 2011 I ‘saw’ a recipe for candy while in church. Between us, Charlotte and I have 42 grandchildren and like all grandmas we wanted to give sweet treats and happy smiles to each of them.  But we do not like sugar and the havoc it can play with teeth. We knew about Xylitol from a local doctor. It is a natural product harvested from Birch trees and other hardwoods.  Human bodies produce a little xylitol every day.

I told Charlotte about the recipe and we immediately made our first batch. It was good. Actually it was incredible. We created all the mint flavors first. Within a week we knew we had been gifted with a million dollar idea. Remember Malachi 3:10? God indeed poured out more than we could hope for or imagine.  People called and begged for additional flavors. Our stores that carried our skin care line agreed to sell the candy.

It was less than two years before the folks at Shark Tank invited us to audition for the show. Four months after that they flew us to California and we taped our episode.

We made a deal on air with Mark Cuban and Barbara Corcoran. Ultimately we did not complete that deal but as a result of our first airing we made more than $300,000.  Today we sell 21 flavors of Ice Chips Candy in all fifty states and people all over the country comfortably call us the Grannies, a name gifted to us by the Sharks.

We have the joy of employing nearly forty people and seeing families blessed with good jobs. Both of our husbands work with us and Ice Chips keeps growing every day.

I am often asked why God would bless someone in such an outrageous way. My only answer is He is true to His Word. Both our families tithed. Always. Even when times were tough and giving was much more difficult. We also give of our time, our reasonable service to a loving God.

It is pure joy to serve a faithful God and to live life knowing He will never fail us. 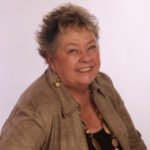 Bev Vines-Haines, cofounder of Ice Chips Candy, started her career as a newspaper reporter. Once she had children she wanted to work from home and focused on writing romance novels.  Later she became a ghost writer for celebrity bios.  Today she has embarked on the exciting career of promoting Ice Chips Candy around the United States and around the world. 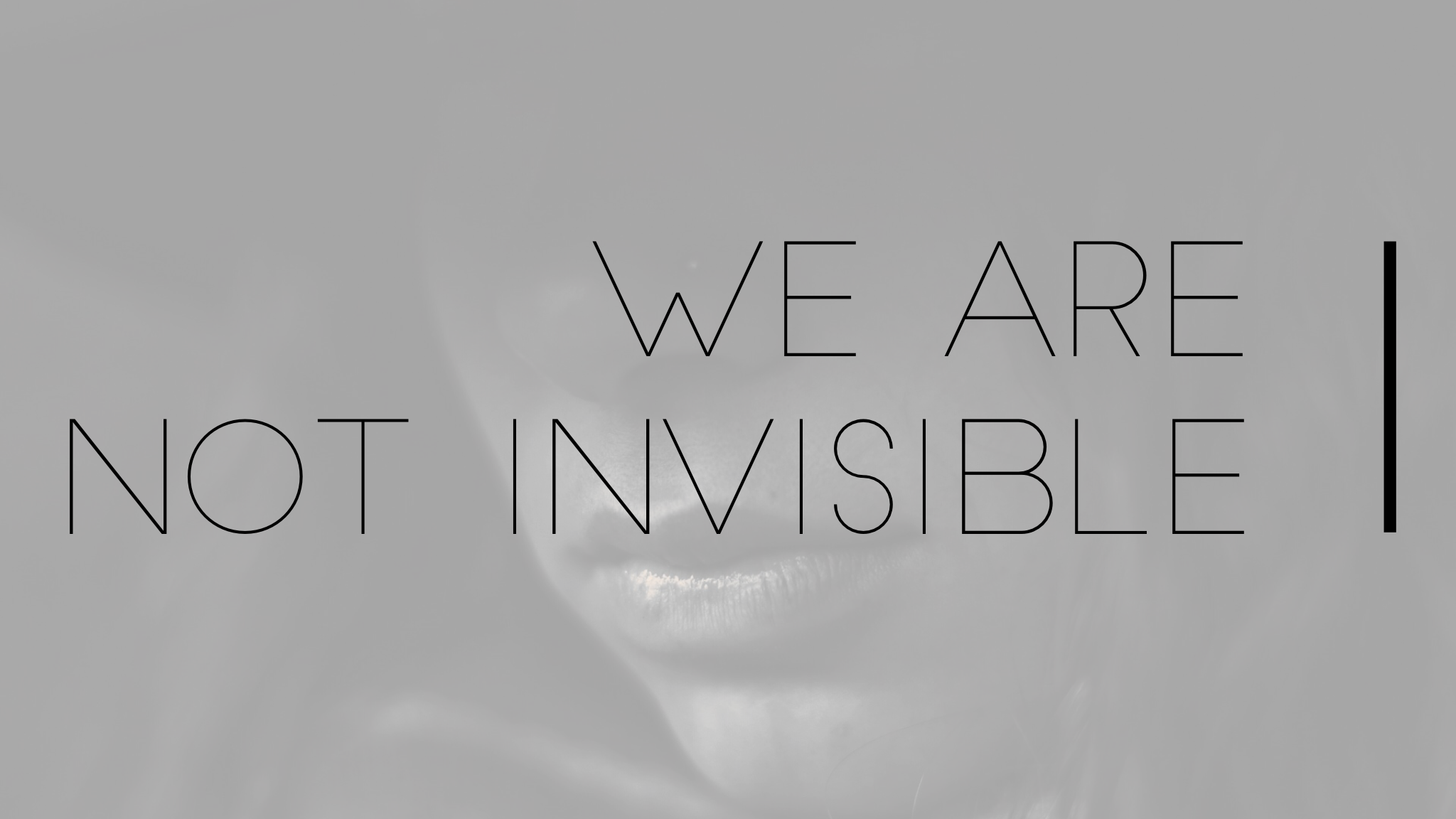 What Does Your Soul Need Right Now?