[Guest Post by Anonymous – My heart goes out to people who feel like they have to hide their story. Obviously it’s a good thing to protect your child(ren) or family, but I hope this person’s courage will help you find true healing in Christ.]

As a mom with a physical chronic condition I am familiar with the complexities of having a demanding disease.

I have long admitted that although I could see how God has worked through my physical ailment, I still did not understand mental illness.

It was a world I had not been a participant of, a language I did not speak. And then my young sons’s struggles began to worsen.

My biggest fear as a mom with a chronic illness was that he would need me in ways I would not be able to provide–like needing to be picked up when he was two or having me chase after him at a park when he was four.

But at five years old he screamed, “I am not meant for this world. I am not like everybody else! I want to die!”

How could he believe this, or even articulate it, when his world was as innocent as cartoons of planes and trains that spoke? How had the world stung him so deeply, so quickly?

He is now ten and the last year has been all about survival. Counseling, hospital mental health programs, family therapy, support groups, psychiatrists, testing, over and over. I have read books, joined groups online, sought out answers to “is this normal?” and “what now?”

We no longer do therapy or church or vacations–we do therapy. We no longer celebrate typical accomplishments–we rejoice that he is letting me brush his teeth three days in a row or that he ate half a sandwich.

A good day is when he doesn’t speak of death–mine or his own.

We search for answers.

What does he have?

How badly does he have it?

What medications will work?

What side effects do they cause?

And how on earth can we get another pill into him?

If he has ADHD he should stay on a stimulant, if he has bipolar the stimulant will make it worse. The doctors vote for the stimulant. I am left to decide how bad it will get before it is considered “worse.” They see him five minutes. We see him at 4 AM, wide awake looking for a toy he needs right now.

The Internet provides a wealth of information and so I read and read and read, because I will be held responsible for how much effort I put into searching for the diagnosis. I may not be able to cure him, but someday I can tell him I did my best–for twenty years, I did my best.

As the mom, I am responsible for educating the teacher, the principal, the counselor, the doctor, the psychiatrist, the Sunday School teacher, and Boy Scout leader (if he ever returns). The books tell me to introduce myself–not to the teacher of an extra curricular activity–but to the police, the staff at the emergency room. We need to. Someone nearly called the police this week.

A two-hour appointment with a new psychiatrist results in her telling me,

“We just don’t know with kids this age. Your job is to create a medical paper trail, so if it gets worse, he can be diagnosed correctly–quickly.”

I tell my son he is God’s child. He is strong and courageous, and yet, Satan is trying to get his claws into him.

I tell him just to whisper the name of Jesus when the anxiety rules him–in class, anywhere.

I pray for him.

I talk to teachers, his doctors.

I try not to take it personally when his illness speaks to me with contempt, and instead focus on his heart when he apologizes later. But life is hard. I cry. I doubt. I ask God why He would allow His child to be touched by mental illness.

He hasn’t responded yet.

But I believe He will.

Life is hard, but God is good.

We are all in our own mental health boot camp–and some of us start early. 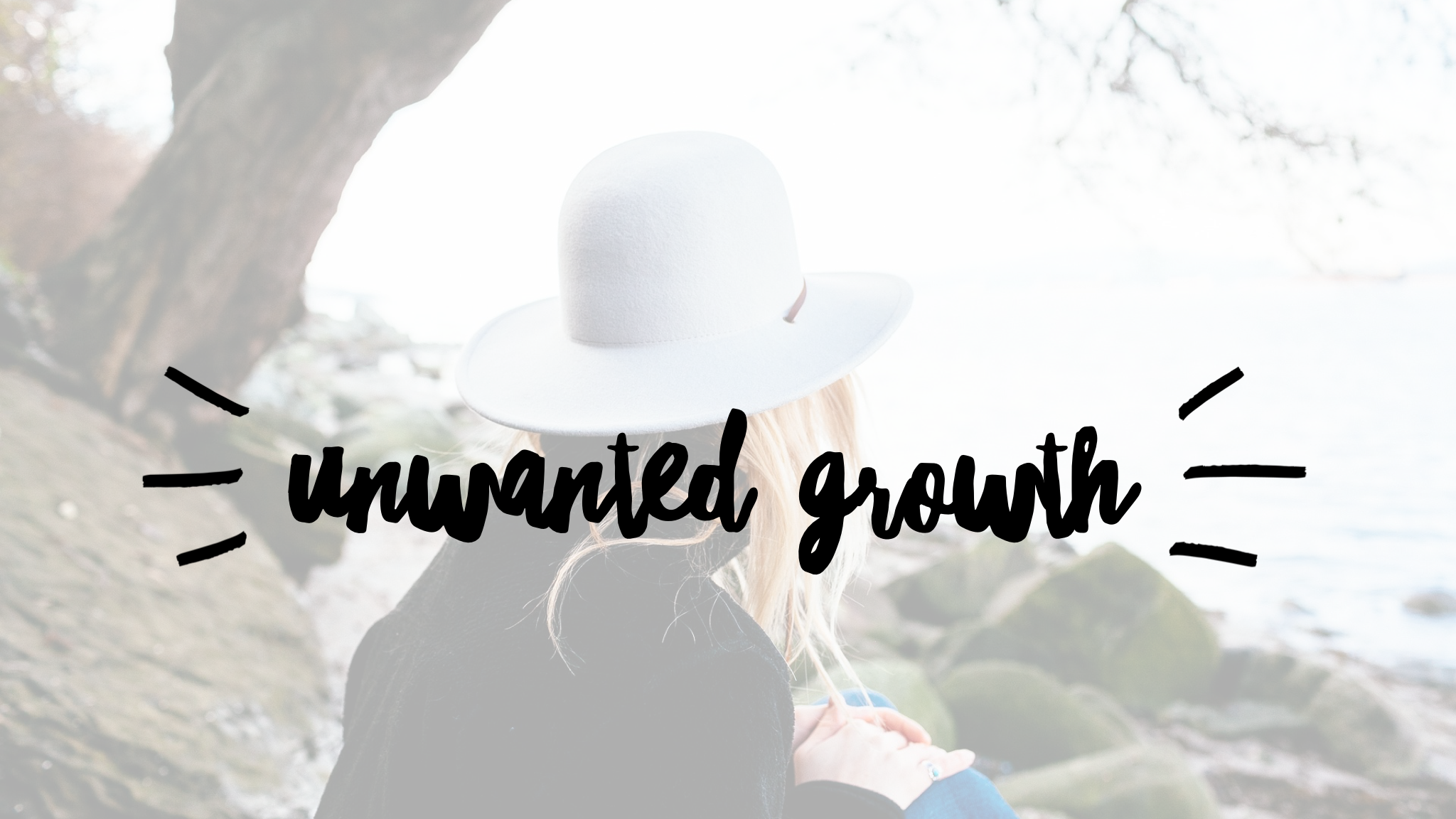 A Different Kind of Stress