Did you know Adam and Eve weren’t the first ones to ask forgiveness from God?

I’m so conditioned to the story of Adam and Eve from my Sunday school days that I might have missed this little nugget if it weren’t for my husband, Marc. We were in our weekly small group Bible Study when he humbly pointed out this fact found in Genesis 3 about Adam and Eve.

Yes, Adam and Eve were the first ones to eat the apple, sin, and forced out of the garden for good–yet instead of telling God they had sinned and/or asking for His forgiveness, Adam blamed Eve and Eve blamed the serpent (Genesis 3:12-13). The Bible does not record them repenting of their sin.

I couldn’t believe all my thirty years of learning about sin, forgiveness, and the story of Adam and Eve that I had missed a significant biblical truth. At the time, my pastor was going through the book of Genesis. So I emailed him, asking, who, then, was the first person to ask God for His forgiveness?

To continue reading the rest of my article on iBelieve please click here or here: http://www.ibelieve.com/faith/mind-blowing-forgiveness.html.

Thanks for reading and have a Happy 4th of July! Happy Birthday America! 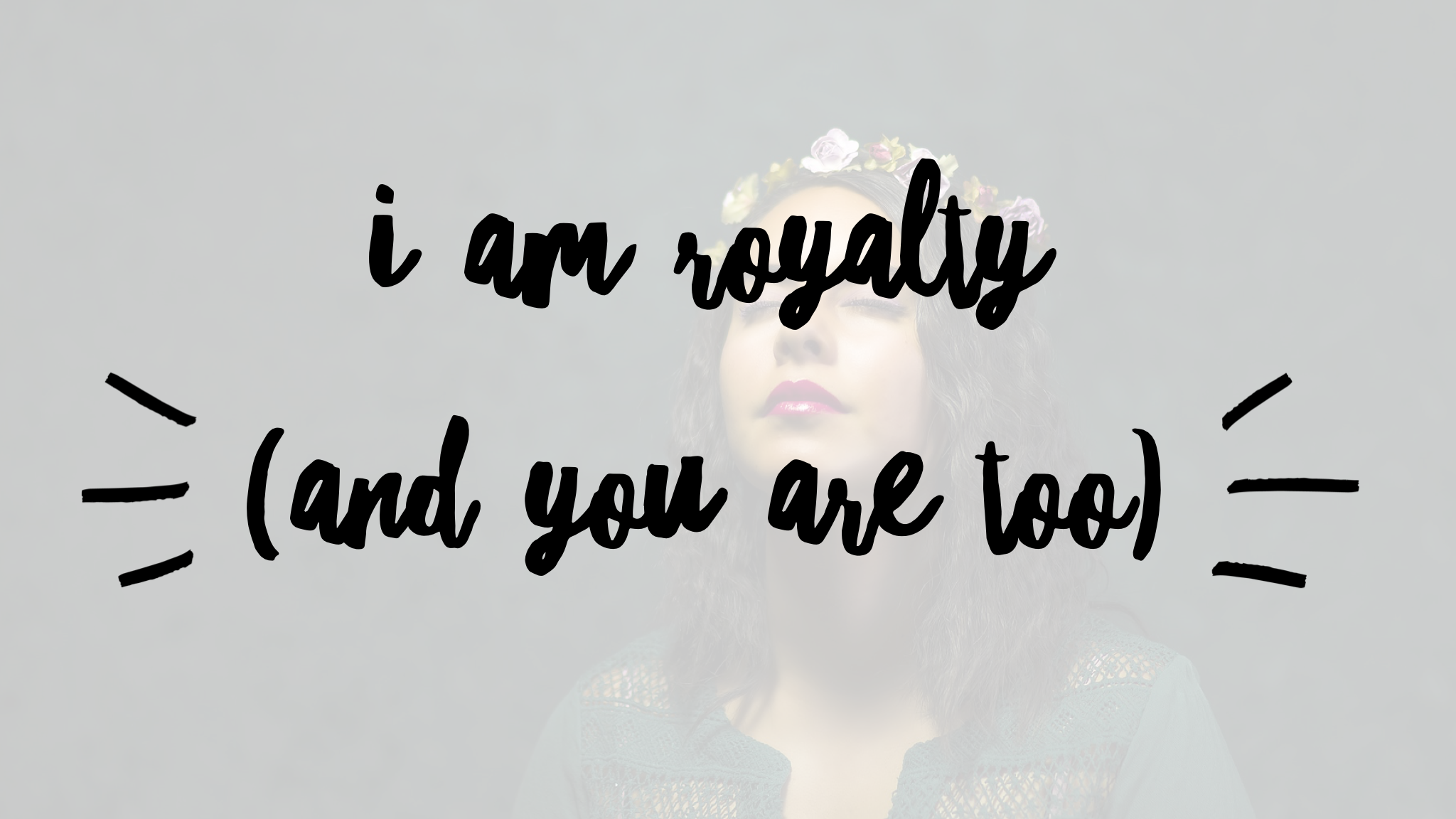