[Editor’s note: Do you recognize the pretty lady in that picture? That is Devotional Diva’s one and only founder, Renee Fisher. Today she is bravely sharing about her initiation into The Miscarriage Club. I’m so glad she could do this, because I think miscarriage is a subject that needs to be talked about more openly.]

I coughed before my eyes fluttered open. I coughed again, and suddenly woke up.

A nurse quickly walked over to me and asked how I was doing. I told her how excited I was to have the surgery, and how grateful I was to find my new doctor just in time. She told me, in fact, that I had already come out of surgery and that I did great! She asked me if I was ready for some crackers and juice. Then she quickly added,

“Welcome to the club!”

“Thanks,” I said. It wasn’t until a moment later that I fully processed what she said. I quickly added an “I’m sorry.”

The nurse told me her story. I shared mine. She had a miscarriage in between her first and second child. I told her this was my first, and that we would try again.

I couldn’t help but think about the nurse’s Welcome to the Club, although I never asked to be invited.

The miscarriage had already happened.
There was nothing I could do about it now.

I found out on August 24th that I was pregnant. I peed on a stick because I had missed my period—not because I was having any symptoms. I had taken a few pregnancy tests before that had all came up negative.

I was 100% sure I was not pregnant. When both lines flashed across the screen right away I gasped.

I called and made an appointment with the OBGYN who previously called me overweight. I wasn’t sure who else to go to since we were new to Austin. I booked my first prenatal appointment, and went to Cancun days later with Marc on our vacation.

When we got back, I went to the doctors and they confirmed that I was, in fact, pregnant. I brought the sonogram home to Marc who told me it didn’t look like a baby. I had no clue what a sonogram was supposed to look like, so I didn’t give his words a second thought.

I got a call from my OBGYN’s office that I needed to retake my gestational diabetes test. Something didn’t feel right. They continued to call and harass me while adding more things I needed to do.

I didn’t have time to think about it because I was flying up to Dallas to see my parents and tell them in person. I couldn’t wait to bless them with the news that they were going to be first-time grandparents!

It felt like a prophetic moment to tell them in front of their ministry partners. I knew God was there with me when I told them. I knew God had given me a vision a decade earlier that I would be married with a daughter.

When I was in Dallas the nurses at the OBGYN practice continued to call and harass me.

When I got home, I called a friend in Austin and asked for her doctors information. I called the very next morning, and made the switch. I was 11 weeks when Marc went with me for my second doctors appointment with my new doctor.

When my doctor started the sonogram, we both stared in shock at the screen. There was no baby!

My new doctor was so gracious to the both of us. We were both so shocked. She told me that I had a blighted ovum. She showed me the pregnancy sac and the umbilical chord. She was surprised that the previous doctor told me I was pregnant since there was never a viable embryo. She also said that I needed a D&C surgery right away.

That’s when it hit me.

Marc and I both knew. We knew something was wrong with how I had previously been treated. It wasn’t until I was faced with the truth that I understood. I couldn’t believe that God allowed my body to wait one more month for me to find the truth!

I told my friends and family that I had failed to miscarry, and that I needed surgery the next morning. I made it through the night with their prayers.

According to Maria Durso, “Faith is a process. Nobody blesses like God the Father blesses. And the blessings of God will make up for more than any loss that you will incur.”

Through this whole unfortunate experience, my hope has grown.

My dream for a future child has not died. I look forward in faith to seeing the unseen become seen. I will one day be a mother because I am standing on God’s promises!

Renee Fisher is a spirited speaker, author, coach and consultant. She is the Founding Editor of DevotionalDiva.com. A Biola University graduate, her mission in life is to spur others forward (Hebrews 10:24). She recently located from San Diego, CA to Austin, TX with her adoring husband, Marc, and their fur child named Star. 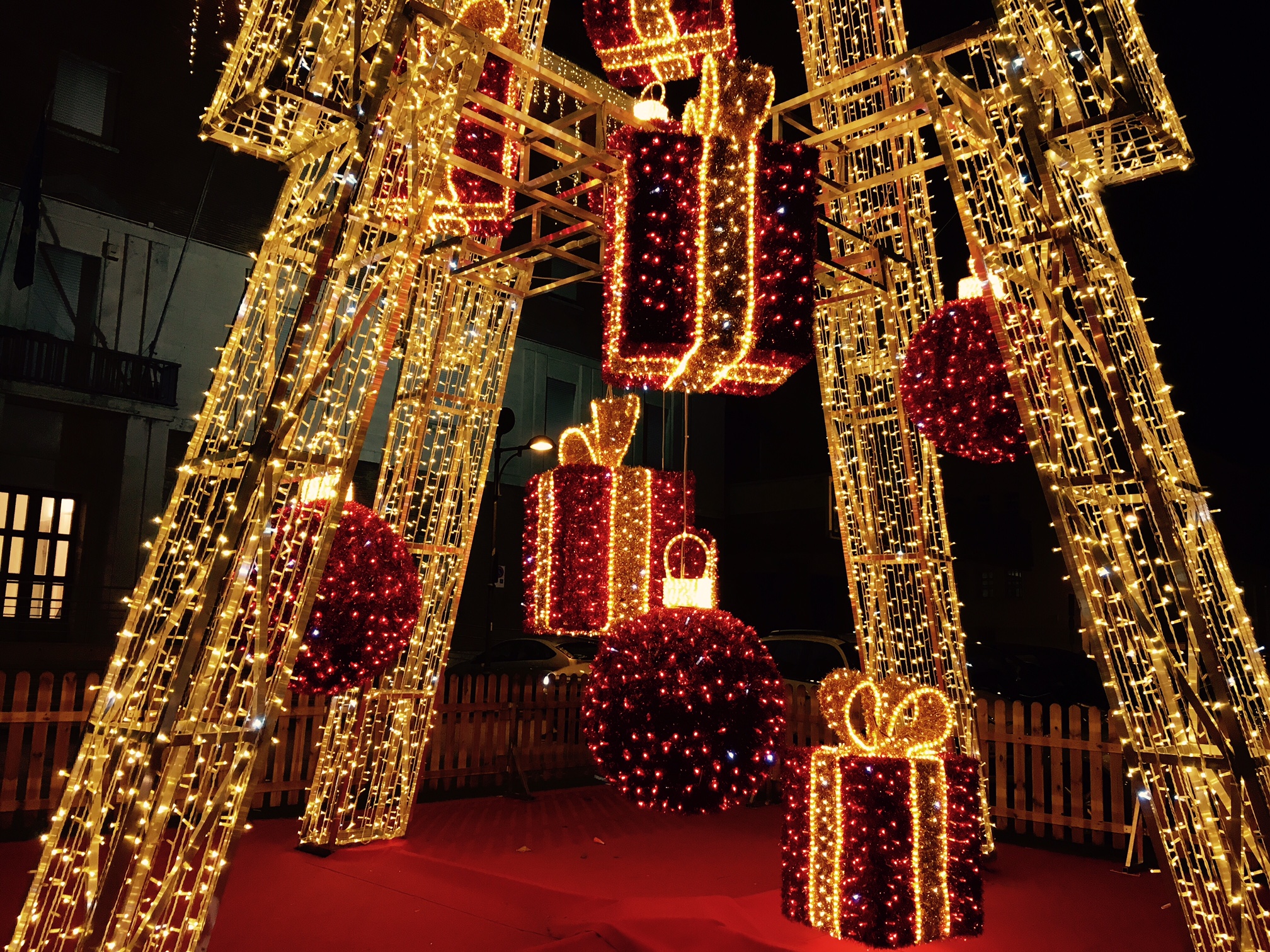 A Blessing in the Burdens