[Monthly Contributor – Hannah Stovall – I specifically asked her to write an article about the Kermit Gosnell trial. In light of the Boston Marathon, we as Americans can’t be afraid. We can no longer afford to stay comfortable. What is happening in the world today is beyond horrific. Beyond disgusting. Beyond what any doctor should ever be tried over. I am grateful for Hannah for taking the time to present the facts, so you and I can stay informed.]

It was years after his arrest that I first read the name Kermit Gosnell trial.

On March 22 of this year, a sweet girl sent me a link to an article. She was horrified, as she very well should have been.Our world is darker than she realized.

I scrolled through the article and ached over the depravity.

It’s not just unsettling. It’s sickening to know that at least seven late-term aborted babies were born, and then killed—their intricately formed spinal cords irreverently cut with scissors. (In the state of Pennsylvania, abortions performed after 24 weeks’ gestation are considered ‘late-term’ and illegal.)

In an interview with Fox News, Charles Krauthammer shares:

On this, I would think there would be unanimity in the country, and the reason that there is resistance, against either outlawing or heavily regulating [abortion] is because the pro-choice people imagine that any regulation, at any level, of any kind, is the beginning of the end of abortion rights. I think there is room for a national consensus on this.

Pro-choice voices have hushed for fear that showing their disgust and disproval of Gosnell’s egregious crimes could lead to a lessening, if not a complete doing away of women’s reproductive rights.

Abortion is not going to end because of this one case.

I would love for it to end.

Let me be clear.

But this will not be the case to end it, because this case isn’t about abortion. All pro-life, all pro-choice, all abortion-related voices take a backseat here.

I know that abortion, at its root, is always murder. I stand firmly on that side of the fence. For all parties’ sake, though—to get everyone on the same page—this case is strictly referring to cold-blooded, “after birth” murder of babies who had a viable chance of living.

Pro-choice crowds can quote their statistics and shout their opinions about how alive a fetus really is in the womb, but when an infant is moving on the table, there is no argument.

But this man, this Kermit Gosnell has given himself the power to do so.

I’m upset that he’s aborting babies. I’m hurt that so few acknowledge how truly horrendous his actions are. I’m hurt because he has offended the authority and the heart of God.

I’m angry that he’s taken it upon himself to choose when these lives end.

The Lord is somehow sovereign here. He’s always been and He will always be, though right now it is painfully hard to discern.

Kermit Gosnell is 72 years old. He’s in his fifth week of this trial, seeming guilty of eight counts of murder. He has performed thousands of abortions. He will suffer consequences, and ultimately he will stand before the Lord;

But there is still redemption available to him.

And there is still hope for us.

This case won’t end the abortion fight, but it can help.

With awareness and honesty, this could align party differences and bring agreement that some things, some awful things like Gosnell’s practices, are—regardless of opinion—blatantly too much and too far.

It would be a victory worth having.

It could only be the Lord.

This day I call the heavens and the earth as witnesses against you that I have set before you life and death, blessings and curses. Now choose life, so that you and your children may live (Deuteronomy 30:19, NIV). 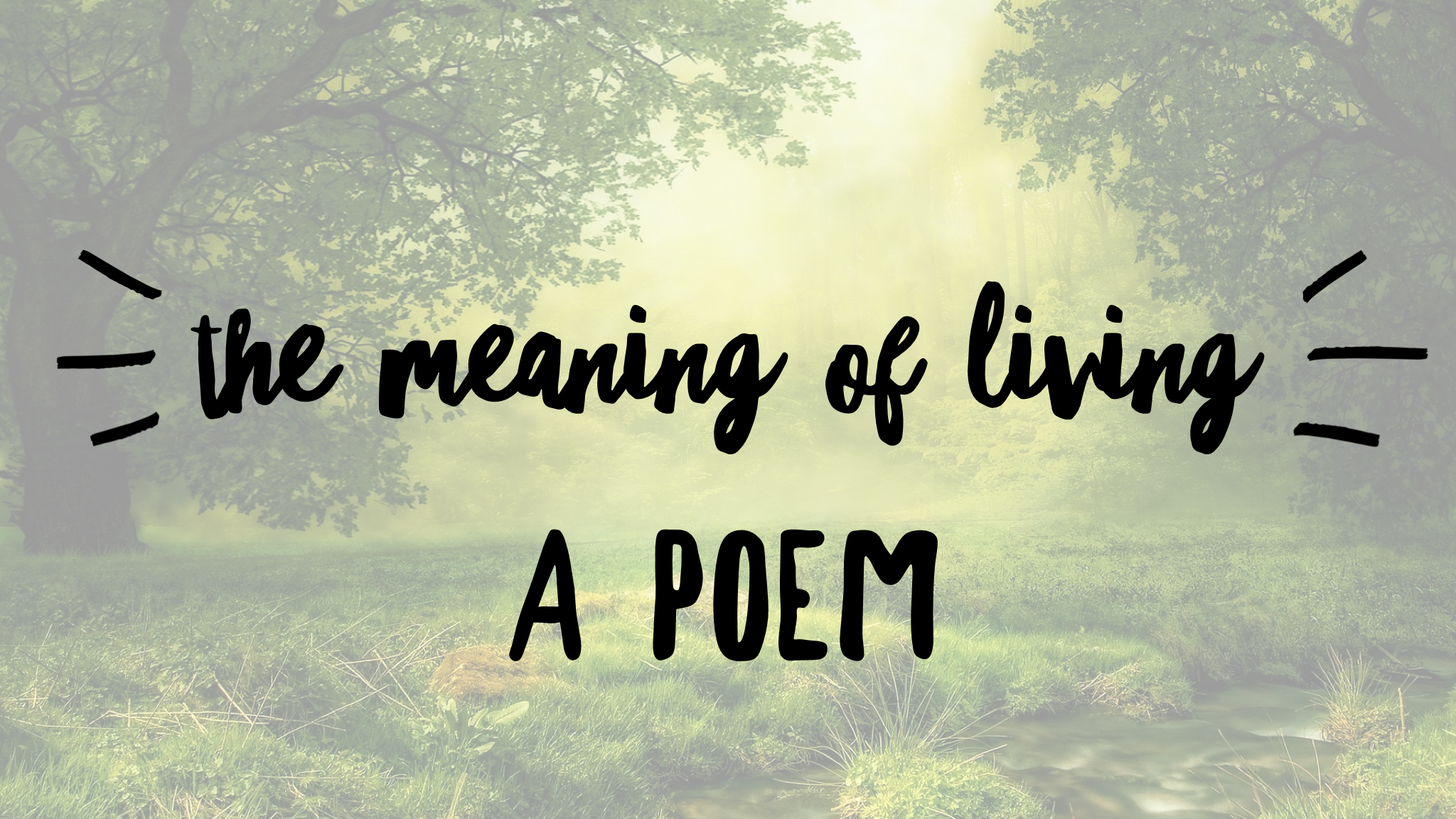 My Meaning of Living 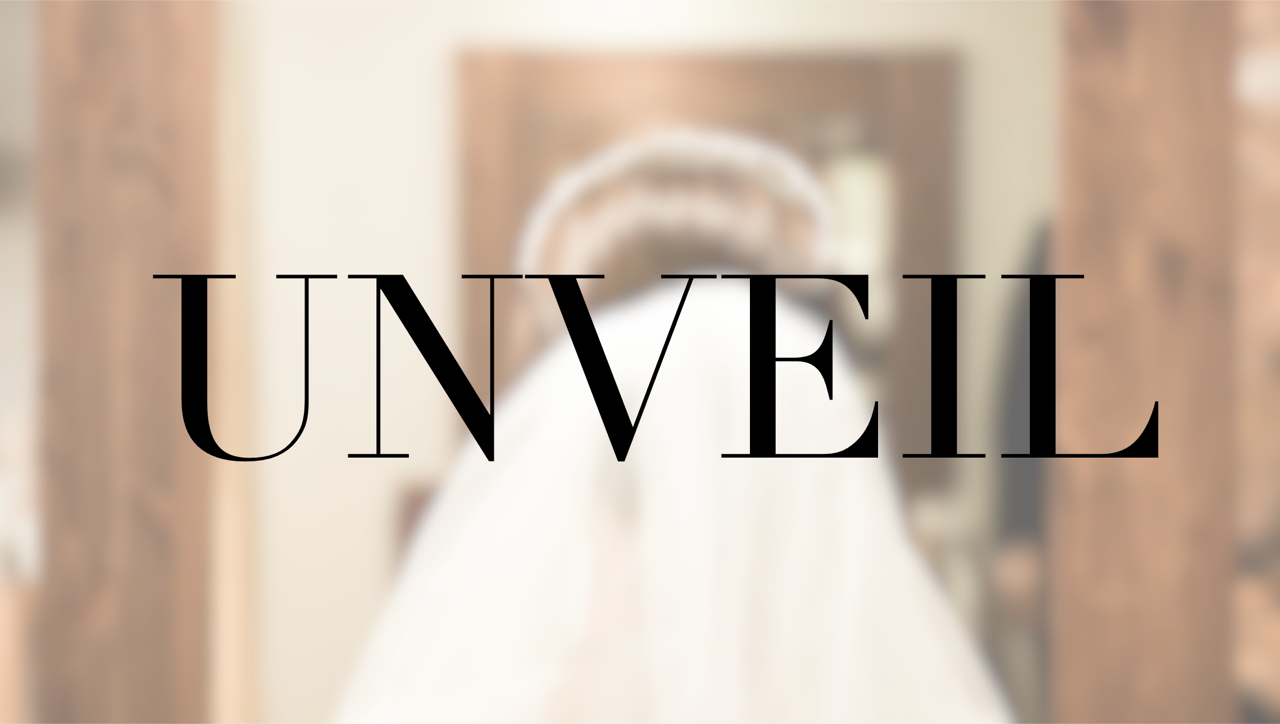 It’s Time for Your Unveiling