Sometimes the most holy and true act of friendship is to give up our rights.

David didn’t manipulate Jonathan for an easy way in or deceive him for the biggest seat in the house. Why?

Jon was his friend.

David endured shame, ran for his life, and stole scraps for food to survive. He never once took revenge on Saul or his friend Jon to become king.

Jon had it made. He was [already] royalty. He lived a life of luxury in the palace. Why did he give it all up willingly?

David was his friend.

Jon was almost killed by his father, King Saul, because he refused to step in front of or manipulate God’s will. He choose to serve instead.

“God uses those who have received His mercy to reach out to those who need His mercy. Unfortunately…those in need of God’s mercy can be the most difficult, hostile, ungodly people we will ever meet. Someone told us about God’s mercy. Now it’s our turn to share it with others.” (Ava Pennington, One Year Alone With God).

As Christians, we have a lot to learn about true friendship. Self sacrifice plays an important role.

“When someone invites you to dinner, don’t take the place of honor. Somebody more important than you might have been invited by the host. Then he’ll come and call out in front of everybody, ‘You’re in the wrong place. The place of honor belongs to this man.’ Red-faced, you’ll have to make your way to the very last table, the only place left” (Luke 14:8-9, MSG). 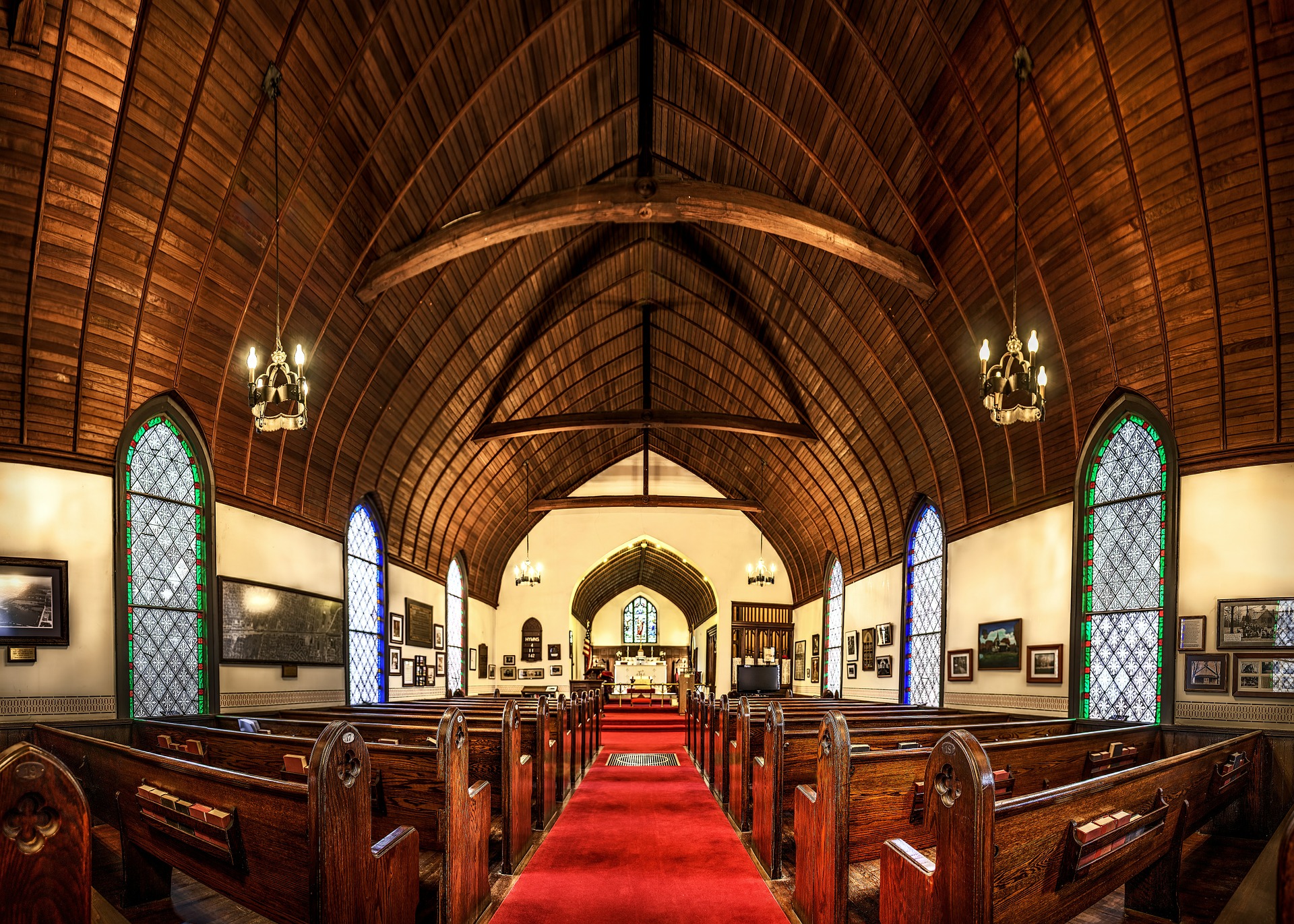 Tired of Apologizing for a Church I Don’t Belong To 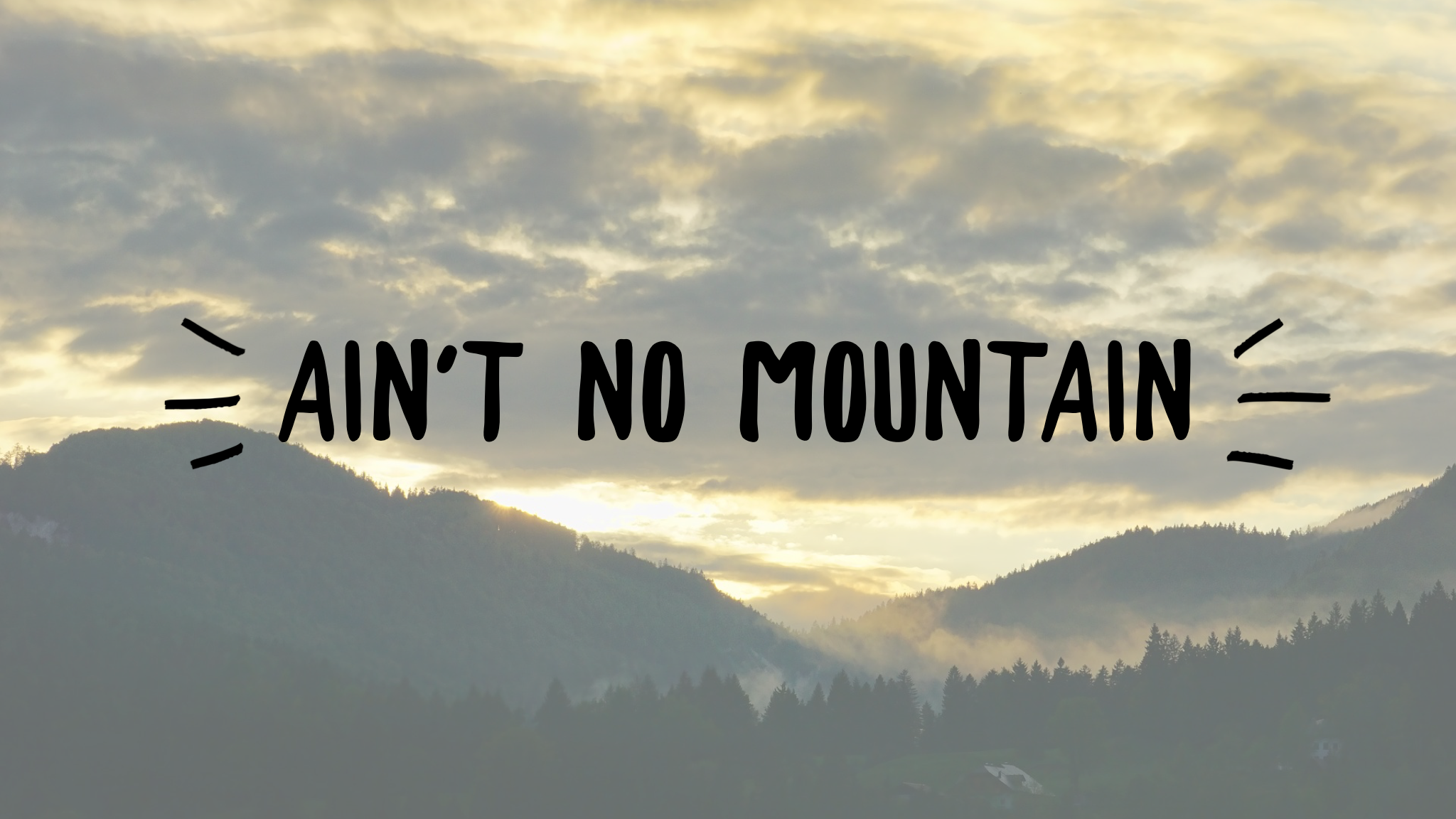