[Editor’s Note: This is a guest post by Tara Canady. I saw so much of myself in this devotional — It is amazing, thank you Tara for sharing your story. So, I just want to say, Divas, trust in God, believe in love, believe in yourself, believe in the beauty of your dreams, believe in your marriage and don’t ever give up on the things God won’t let you give up wanting. Amen.]

My name is Tara and I’ve been saved for twenty-four years. I just got married to my best friend last year, May 2016. I grew up in Charleston, SC but am now residing in Johnson City, TN. I have two cats, a love for books, and a passion for following Jesus and writing.

The past year and a half have been some of the most challenging times of my life. It began with a whirlwind romance to my now-husband, Justin. We met online at Christian Mingle. We texted for about a week and then decided to meet in person. We dated for a month and a half. During this time, I prayed ceaselessly about him.

I had never dated anyone before Justin. I’d gone out with a handful of men, but they never went past the first date. Justin was different. He was the first man I’d ever felt completely comfortable around – as though I could just be my weird, quirky self without having to put on a mask. And every time I asked God if Justin was “the one,” He always responded, “Yes.” In two months we were engaged and married. We went to the courthouse downtown Charleston on a Wednesday. Justin’s boss wouldn’t give him the day or week off work, so we had to rush through it during his lunch break. The only family present were my parents, whom I lived with at the time.

After the wedding, I moved into his condo. We stayed there for one month and then bills became too much for us. I didn’t work and he worked solely on commission. I cried a lot that month because I wasn’t used to stressful situations. My parents had always provided everything for me and I never really had to work at anything. Even the few years I trained in ballroom dancing, and the few months as an instructor, weren’t much of a struggle. Dancing had come easily. Being married didn’t.

As an only child, I grew up self-centered. I had been saved at age five and I did truly try to follow the Lord my whole life. I never rebelled against my parents, stayed out of trouble for the most part, and did what I was told. After I got married, I had to start thinking about someone besides myself. Although Justin and I are very much alike, truly two halves of one whole, we still think differently, as all men and women do. He wasn’t sure what to do about my mood swings (made worse because I had to go on birth control), or my anxiety and panic attacks I’d dealt with my entire life. He was more laid-back, trusting God with our problems instead of worrying about them like I did.

Because we were financially unstable, we decided to move in with my parents when they offered that as a solution. But that brought a whole new set of stresses because my parents barely knew Justin and weren’t sure what to make of him. We lived with them for a little over a year and by summer of this year (2017) it was time to move.

After months of fruitless search, Justin could finally quit the job he had when we got married and thought he’d found a new job. Within two weeks the women there forced him to quit. I’m not sure if they did it because he was a man in a female-driven environment, just didn’t like him, or God simply didn’t want him there. Whatever the reason, he couldn’t find a job after that.

We had a good amount of savings and Justin focused on starting an e-commerce business. But after reading Joyce Meyer’s book, Get Your Hopes Up! I knew we needed to make a leap of faith. So, we rented a home in Johnson City, Tennessee – a place neither of us had been before.

Now we are in the process of trusting God every single day to supply our needs, especially financially. I’m writing my own blog, a young adult fantasy novel, and working as a freelance writer. Every day we choose to trust God, and I’m excited to see where this adventure leads. 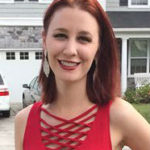 I am a blogger and a wife, married for less than two years. I was saved at five, homeschooled, and brought up following Jesus. My goal is to be a godly wife and mother, a successful blogger, and a published author. I want to travel the world, follow the Lord, and have a lot of cats (and a few kids too).

Mental Illness is My Gift from God 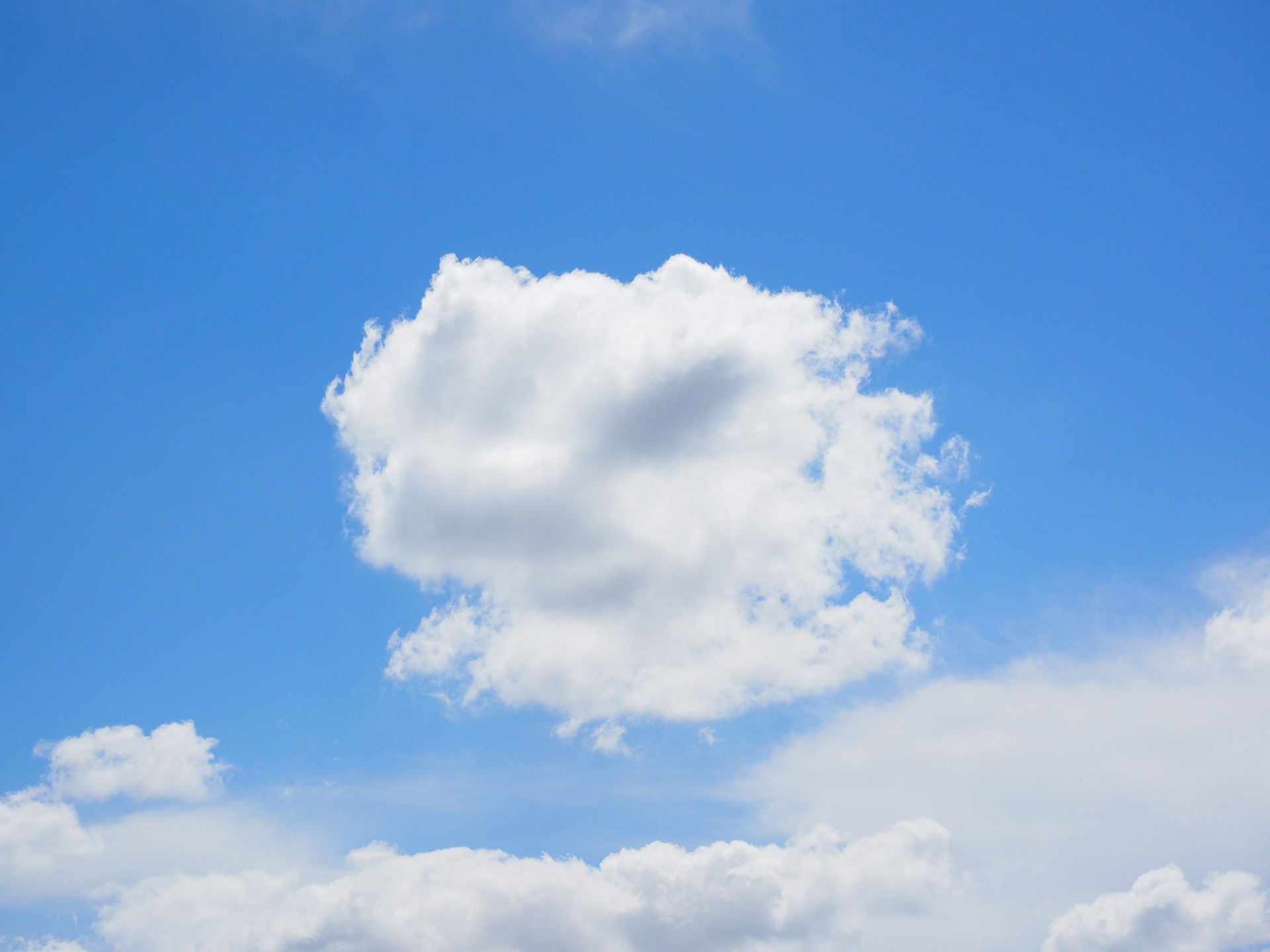 Priscilla and the Art of Focus