As she blew out the candles on her “Sew Cute” Lalaloopsy cake, I marveled that I’m “Mom” to a second-grader. Not to mention a first-grader, preschooler, and toddler. Let’s just say, over a decade ago it wasn’t where I’d expected to find myself at 33.

Me, filling sippy cups up with pink milk throughout the day? No.

Me, carrying snack-sized bags of Goldfish and Chex Mix in my purse? Nuh-uh.

Me, making multiple trips to the grocery store for that bottle of ketchup that’s perpetually forgotten? I don’t think so.

I wasn’t attending grad school so I could spend my days buying tomato-based condiments in order to appease sauce-obsessed picky eaters. No, my goals were much bigger. They involved Hollywood – rubbing shoulders with celebrities, changing culture through the big screen.

It wasn’t that I didn’t want the titles of “wife” and “mother.” I did—but later.

After I spent a few years pursuing a producing career in Tinseltown. After I had a few television series under my belt. After I had enough money in my bank account to afford years’ worth of diapers, a new two-wheeler after every growth spurt, and LeapFrog’s latest gadget without having to forego a new pair of jeans, a Starbucks caramel frappucino each day, and that San Francisco vacation in order to afford them.

Turns out, “after” wasn’t part of God’s plan for my life.

I met the man I now call “my husband” in my first year of grad school. Within a year we were married. In our second year of marriage, I became a stay-at-home mom as we welcomed our first baby into the world. Nineteen months later, our second daughter joined the ranks of the Slater family. Now, almost a decade into marriage, I’m the proud mama of four girls.

Sometimes my mind wanders into what I term “dangerous territory.” The land of “what ifs.”

What if I’d gone to L.A. after graduating?

What if I’d gotten into television producing?

The answer is always the same. Whatever the reality to those what ifs may have been, they can’t possibly compare to the feeling I get when one of my daughters takes her first step. Or when my husband surprises me with a bag of Askonosie chocolate at the end of a long day.

This Sunday my pastor taught on what it takes to be an awesome mom. He pointed to a woman who embraces what he termed “the overshadowing.” He described this as a mother’s ability to surrender the limelight – to be OK with using her energy and resources to serve and highlight others, namely her children, rather than herself.

While I have much to learn before I deserve the title “awesome mom,” when I let go of my dreams of Hollywood, I slowly – and at times painfully – came to a place where what had been my dreams didn’t matter so much.

I begin to take on new dreams – dreams the great Dreamer was imagining for me.

Motherhood has changed me in ways for which I wouldn’t have volunteered, but that have bettered me. And I’m finding that this story – and not the Hollywood one I was writing for myself – is just what I needed. What’s your story?

Ashleigh Slater is the editor of Ungrind (www.ungrind.org). As a wife and stay-at-home mom, she enjoys moonlighting as a freelance writer, proofreader, and editor. She currently lives in the Ozark Mountains of Missouri with her husband Ted and four daughters. You can follow her on Twitter @ashslater.

The Last Christmas with my Dad: A Christmas Devotional 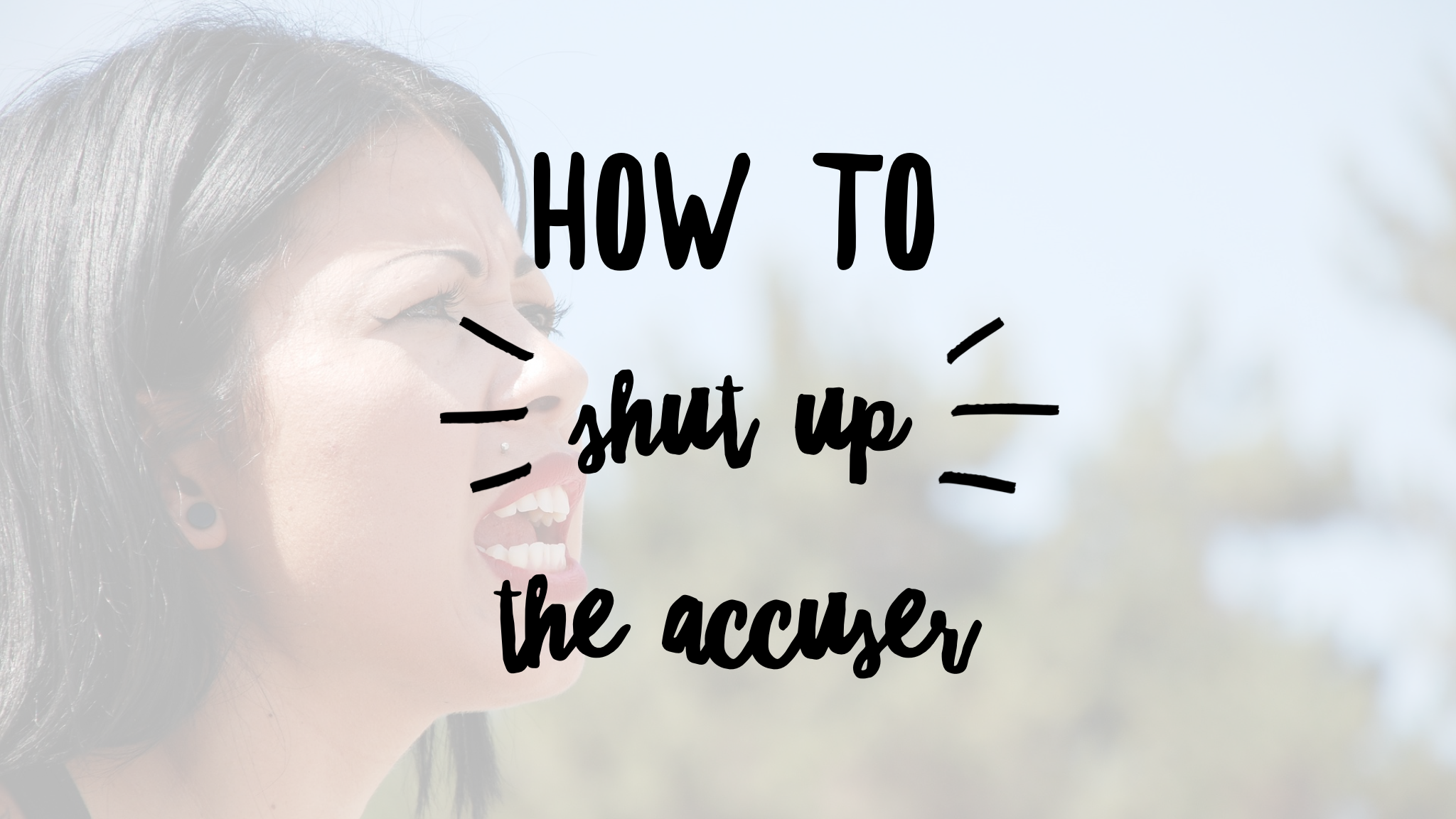 How to SHUT UP the Accuser + Book Giveaway (3 winners!)