[Guest post by Bruce & Heather] – Life had been going along just fine until our Sunday afternoon drives to a Starbucks near downtown started messing with us.

The trip was our way of ending a hectic Sunday of multiple church services with something fun. Our drives into the city started out as a way to relax, but over time, something significant happened.

As we drove through the city, we began to notice that people’s needs were quite different from those of folks in the suburbs. We were confronted with homelessness, low- income housing, unemployment, and poorly rated schools. Often we would see groups of young adults sitting in parks or other public places, wasting away their day.

Do they have jobs? Has anyone encouraged them to finish school? Do they know they have been created for a purpose—that they have something of value to contribute to the world?

We realized that the people we were seeing were full of untapped potential.

As we drove home and through the iron gates to our community each week, we couldn’t shake the disparity between the two worlds. Ours was so comfortable, and just minutes away from our backyard was a city full of needs. How had we failed to notice? Why had we failed to be generous to fellow image bearers in need?

Over the course of the year, we realized something about ourselves.

We were addicted to comfort.

Before our Sunday afternoon drives, it was easy to fill our every whim and pass it off as a need. But once confronted with the realities of other people’s lives and the difficulties they face, it became harder for us to purchase another Hugo Boss shirt or another designer handbag.

The war in our hearts and minds was not to be quieted until the day we got an unexpected phone call.

A dying church in the city called Bruce to ask him to become their pastor. The church had one year to live before the lights would be turned off and the doors shut. If this happened, it would communicate to thousands of people that there is no life or hope to be found in the church. Suddenly, the previous year and our growing unease all made sense.

Our story was in need of a rewrite, but not because it was a bad story. Quite the opposite. We were in a good story, but God wanted something more for us.

We said goodbye to a contract on a McMansion dream house. We traded ministry and friends at a large church to rebirth a dying church as a new church plant. In the worst economy in our lifetimes, we went from a great salary to no salary. We are learning to live with less so that those with less can live with more, and God is exchanging a good story for an even better one.

You know every good story has a back-story–those things that happen beneath the water line that we don’t see until after the fact.

Almost two years prior, God placed in our hearts the idea of writing a book.

We wrote nights, weekends, and on vacations. Our first two book proposals were turned down. But we continued to write. We were so convinced that God wanted us to write that we decided to finish the book even if no publisher thought it worthy of publication. At the beginning of 2010, we made one last pitch to NavPress.

For months we heard nothing.

In August of 2010, we resigned our comfortable life and planted Christ Fellowship Tampa. Some did not understand our decision.

A few even told us, we were “committing ministry suicide.”

But we could not shake the feeling that what God was doing was much bigger than we could see or understand. Three days later, NavPress came calling. It had been so long since we had submitted our book proposal that we actually thought they had forgotten about us. They wanted to publish our book!

It is our hope that ReWritten: Exchanging Your Story for God’s Story will inspire you to live the story God has for you. What’s your story?

To win a copy of ReWritten, please leave a comment on this blog or purchase a copy for yourself on Amazon.

Bruce & Heather Moore made the most extreme decision of their lives by leaving a large suburb church to rebirth a dying church with one year to live. They have seen the radical transformation of a church and the stories of countless lives rewritten. Bruce serves as Senior Pastor at Christ Fellowship Tampa and they have a very active preschooler. 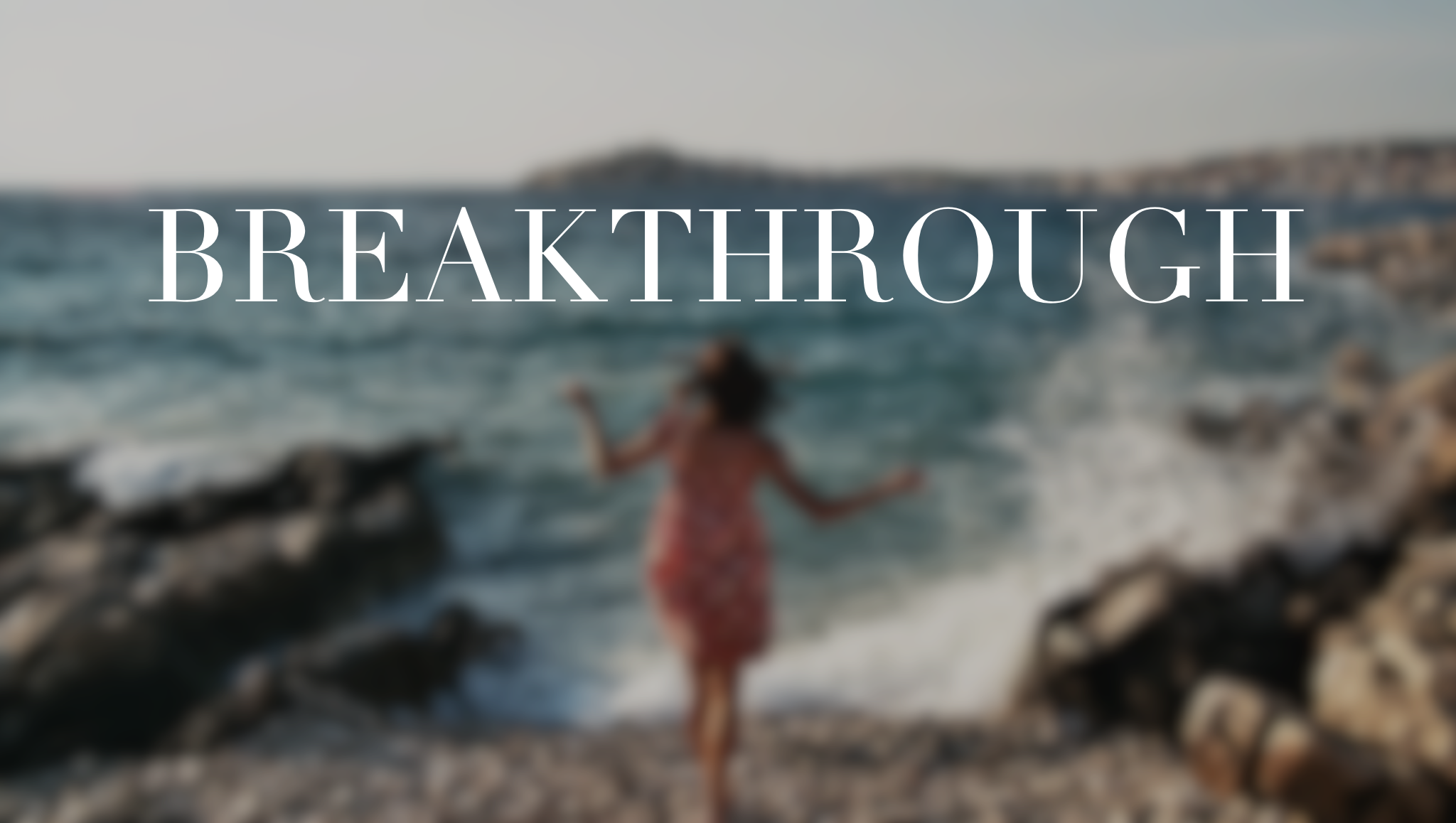 Forgiveness is a Choice