Jenn is my first best friend.

Jenn and I met at North Coast Church’s college group and became best friends. It’s funny how God uses certain people to remind us who we are, and who bring out the best. Jenn is that person to me. I felt bad that I couldn’t be there for her when her story started.

Jenn became a single mom. She went through much criticism by her family, peers, the church—and worst of all herself. As a result of her choices she had a lot of questions to answer. My first question to Jenn was a heavy one, one that I’ve wrestled with myself. Why do you think Christians suffer?” I asked.

She said, “I believe Christians suffer for two reasons: one because of their poor choices, and two because we’re in the world. Sometimes we do get caught in the backwash of other people’s choices. Whether it is the person that ran the red light and hit your car—it wasn’t that you were doing anything wrong, but you were caught in the backwash.”

“How have you suffered?” I asked.

Jenn said, “Physically, I’ve suffered with my knee. Emotionally, with broken relationships because of choices I’ve made. Some of those have caused a little more psychological suffering and how I view the world. I don’t think anyone can escape those. Mine has been, you know, the life and death kind of suffering. When I was in Jr. High I was almost suicidal. That goes back to the emotional and psychological suffering, but even though I really see that as my lowest point emotionally I was able to be at the very bottom and look up at God and say, ‘I can’t take anymore, you gotta start changing this. If I’m at this point where I feel like this is the only option, you gotta start bringing me up.’

“How did you react when you found out you were pregnant?”

At first I think everyone was shocked, but God has surrounded me with such amazing friends–they think I was going to beat myself up a lot more than any words they could say and they wrapped their arms around me and then encouraged me. I don’t think I could have made it through emotionally sound without the support of my family and friends. For the first two months, I just prayed that God would let me have a miscarriage. How mean is that? It was just a word to me. Finding out on the pregnancy test was just a word: pregnant. It told me my life was flipped upside down and I wanted it go to away. I wanted to sweep everything under the rug. I wanted to hide.”

“How has your view of pro life changed since giving birth?” I asked.

Jenn said, “I am still gung-ho for pro life. I’m a single mom. There are opportunities out there for you to make it, and even if you feel like you cannot physically, financially handle it -there’s adoption. I’m still pro life, and now that doesn’t mean that Satan didn’t tempt me when I first found out I was pregnant. That was the first way he tempted me—just to end it. None of my friends told me about abortion. I didn’t need them to. Satan was already there trying to plant seeds to the point where I looked it up, where I could get it done, how much it would cost, and what the side effects were. What God kept telling me in my head and in my heart was that two wrong’s don’t make a right. I learned that by my parents reciting it to me over and over again. Yes, I sinned and got pregnant, but having an abortion would not make it right.

I asked Jenn in light of her story, “Do you feel you made the right decision to keep your daughter, Elizabeth Evangeline?”

“Oh 100%. God has allowed me to see a different side of Him that I would have never seen without Lizzie in my life. I’ve known the Father God. I have known the pursuer God. I have not known the parent God until I had a child. When Lizzie put her tooth through her lip, I could see the relationship between God and I. I may slip and fall, but God is standing right next to me. He sees it everything. We live in a broken world. We still get hurt. It broke my heart to see my little girl cry so much it ripped me a part. And I can only imagine how God feels. What we go through—how much more does God break for us? Dealing with Lizzie and letting her be her own person and I have to let Lizzie be herself. There are also the non negotiables, you know-the 10 Commandments. I don’t always listen but those are the one He insisted on. He gives me enough freedom and free will to be me.”

I, Renee, remember watching Jenn go through isolation all the way in North Carolina. My heart broke. I couldn’t there for my best friend. She now had a child to take care of, and support. In the midst of all of that it was like I got to witness the most beautiful thing. Jenn transformed into a beautiful butterfly. The one I knew was always inside her. North Carolina was her cocoon and the more time she spent with God, all the suffering, brokenness, guilt, and shame was removed. She was even more beautiful to me. What’s your story?

To listen to Jenn’s story please click here or watch the video below. 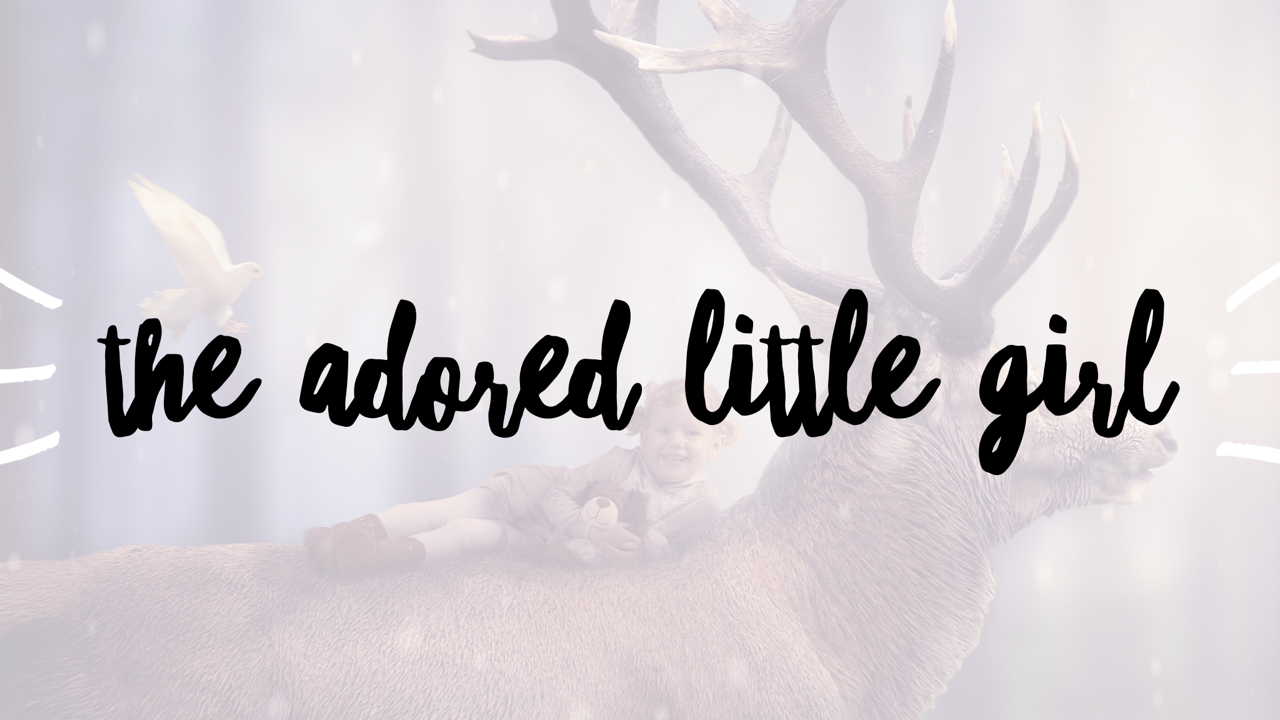 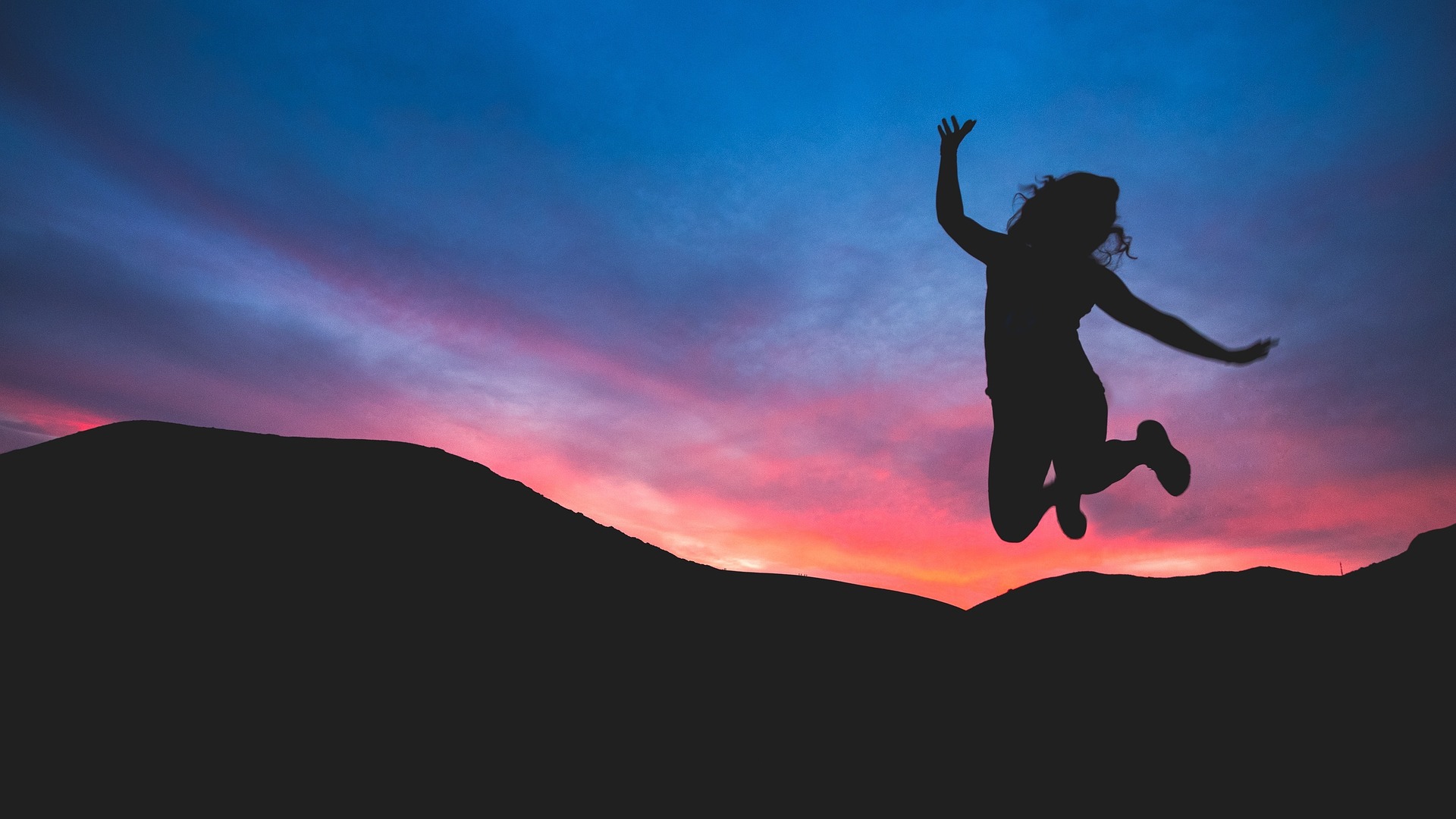