[Guest Post by Brooke – We met through iBelieve.com a site we both write for. When she approached me with her story, I couldn’t wait to share it with you all. For those of you who feel like you’re in the desert of singleness–please know that you’re NOT alone!!!]

He planned the proposal perfectly—balloons, a trail of lights by the lake, Clair de Lune playing in the background, and him down on one knee asking me to be his wife.

I had waited 33 years for this moment and I had begun to doubt it would ever happen–until I met him.

We met online on a Christian dating site.

I had been resistant to the idea of online dating for years, but God had slowly opened my heart to it. After a recent disastrous date and a huge blow to my self-esteem, I was hesitant to try again. But there was one email that I kept thinking about, one guy that I couldn’t get out of my head. He had simply written, “What do you like to write about?” There was gentleness in his words and a kindness in his eyes that kept drawing me back. I waited several months before answering him, figuring by that time he had surely found someone. After pushing “send,” I went to bed and prayed. I prayed that if I had made a mistake, please God, don’t let him email me back.

Within an hour, I had a reply.

After a month of communicating online, we met in person.

He was easy to talk to and if I’m honest, I was instantly smitten, but at the same time hesitant. I had been single forever, so I could hardly believe this guy could like me, much less ever love me.

In six months, we were engaged. Then just as quickly as we came together, we fell apart.

The marriage would have involved dramatic changes for me.

I would be quitting my job, moving away from my family, friends, and church, and selling my house. For a girl who loves her comfort zone, all of these changes plus getting married had my mind going into a tailspin, but I felt it was what I was supposed to do.

While terrified at the thought of so many changes, I was also excited to begin this new chapter in my life and to see what God was going to do with it. God had been growing and changing me drastically in the previous two years and I felt that He had been preparing me for a major change. I felt He was asking me to trust Him in a way that I had never done before.

In fact He was, just not in the way I wanted.

Instead of marriage, God was asking me to trust Him enough to let go of my desires and go back into my desert of singleness.

God had given me a glimpse of my Promised Land–the dream of being a wife and mom.

Just as quickly as that possibility came into my life, it was snatched away.

I had prayed about this relationship, so why did it end with my dreams lying shattered at my feet? I had asked God not to let it happen if it wasn’t supposed to, so why did I find myself back where I started only now missing a man that will never be a part of my life again? Why was I allowed to hold my dream in my hands only to have it slip through my fingers? These questions ran through my mind as I struggled with the confusion, sadness, anger and pain.

“For My thoughts are not your thoughts, neither are your ways My ways,” declares the Lord (Isaiah 55:8, NIV).

As humans, we only see a glimpse of the grand picture God has created.

We can’t begin to imagine the intricate pieces and the interweaving of lives that God has orchestrated. I may never know why I got to experience a love only to watch it fade away, but I know and I trust that my broken relationship is playing a part in God’s beautiful plan however painful it is for me. I know that God will take the broken pieces and restore them into beautiful things.

So I place my brokenness at God’s feet and I pray let Your will be done, for I trust in a Savior who never fails, who never leaves and who always redeems.

Brooke is a 30-something single woman who loves Jesus and is just trying to follow Him every day. She works full-time in the publishing industry as a managing editor and spends her free time making pretty things, writing and attending as many Vince Gill concerts as she can. You can follow her on Twitter and visit her blog. 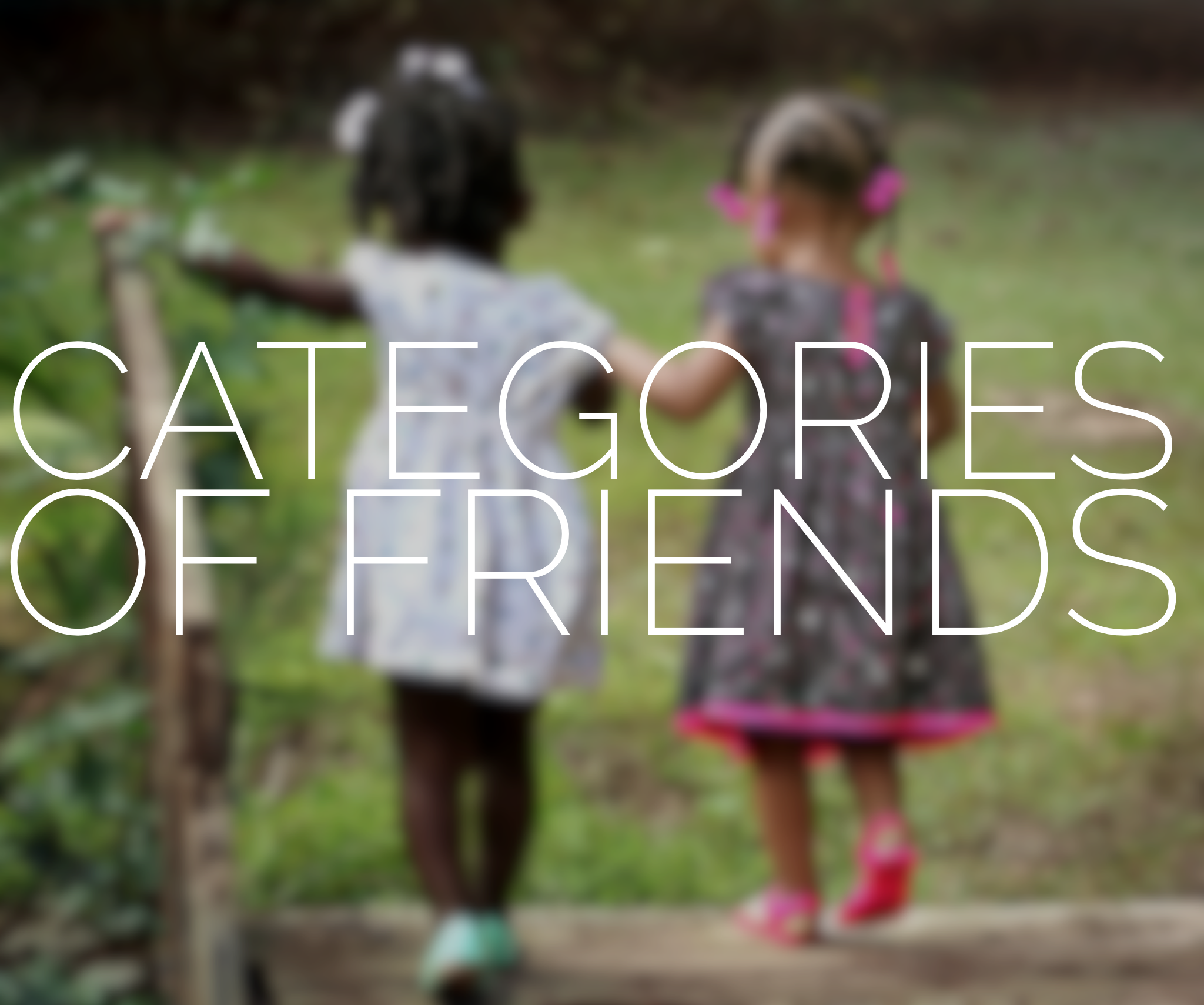 A Happy You Comes Before a Happy Wife