[Guest Post by Rebecca Halton] – Entangled in an adulterous relationship in my early 20s, I was no stranger to anxiety.

I lost unhealthy amounts of weight and sleep.

I isolated myself, sequestered by secrecy and shame.

I was drowning under the weight of worry, fear, paranoia, shame and self-loathing. And even as a believer already, I felt too “disqualified,” too unworthy, to seek the One who I knew could rescue me.

That’s when I started to “circle the wagons”– to rally people in my life for prayer and counsel.

The concept isn’t mine, but I know it’s inspired by the defense mechanism of settlers pioneering the West. If they came under attack, they would circle their wagons, creating a protective barrier, shielding their most vulnerable in the circle’s center.

In my case of adultery, I eventually confided in close friends.

From the outside looking in, my life seemed great, but I finally admitted I needed help. So I sounded the alarm.

I know these friends interceded for me.

They prayed with and for me.

As I revealed my struggle, they spiritually encircled me in my time of weakness.

And in numbers, there was strength. Ultimately, I was able to completely walk in repentance–and away from that adulterous relationship. It’s been one of the best decisions of my life (the best being my decision to embark on a relationship with Christ).

It was by the Holy Spirit, because of my relationship with Christ, that I was convicted of my adultery in the first place.

It was by Jesus’ sacrifice that I was reconciled to the Father. And it was by the Father that I was redeemed, restored, and liberated from that burden of anxiety.

I still have times when I feel anxious–it’s hard not to with the current state of our lives and world. Now, though, I am quicker to circle the wagons.

The war for our peace, joy, and strength in the Lord isn’t over.

And while I’ve learned I can’t solely depend on interceding friends, my battle against adultery reminds me how powerfully community can help kick anxiety’s butt!

Perhaps you’ve experienced the pain of a break-up?

And in the wake of your break-up, you probably had friends who rallied around you. Rather than let you anxiously “post-mortem” your relationship (again), and wallow in the worrisome “what-ifs” of being single again, they intervened, right?

Maybe they pried pints of cookie-dough ice cream from your hands.

Maybe they insisted you change out of your pajamas at 5 p.m., and into something cute to wear out to dinner with them.

Maybes aside, they definitely helped you feel better.

Community like this is priceless, especially when you’re most tempted to hide behind your barricade of brokenness.

Above all, I hope you’ll keep pressing on in your own training up as a spiritual warrior-chick. Think on and speak out the Word of God. Put on that Ephesians 6 armor.

Fellowship with the Father, through prayer and contemplation; and know that peace and victory are at hand.

And sometimes, it’s the hand that’s taking your ice cream from you.

Rebecca Halton is the author of Words from the Other Woman: The True Account of a Redeemed Adulteress (Westbow Press).  Though she’s been published on a variety of topics, from restaurant safety to international relations, she most enjoys writing and speaking about her testimony of redemption.  To learn more visit www.rebeccahalton.com.

Infertility – Joy In The Darkness 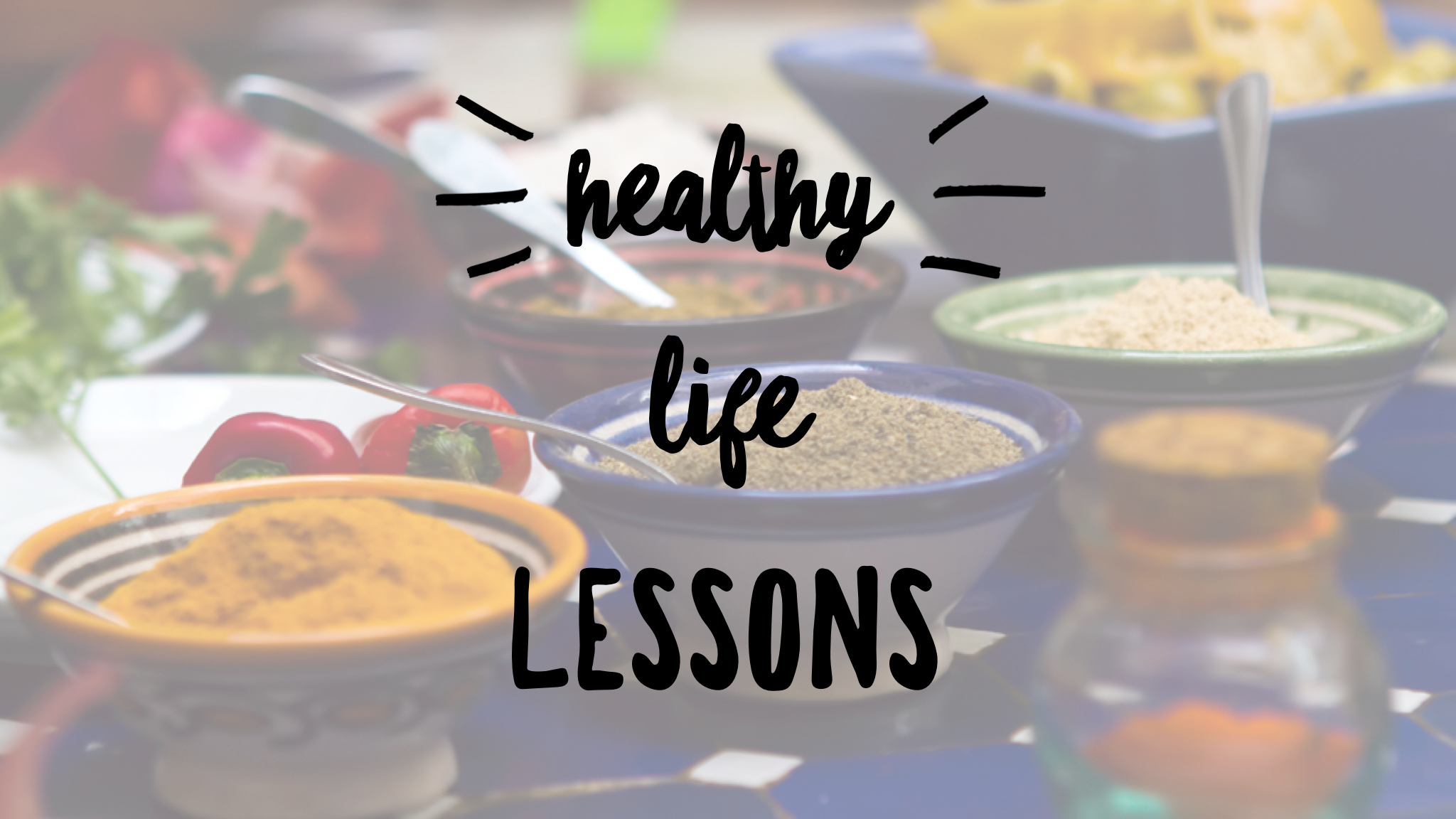