When I announced my pregnancy, I mentioned that I had recently gone through health issues that I wasn’t ready to talk about. I was still too angry and hurt at the experience that I felt any sharing I could do wouldn’t really be worthwhile. It would all just be, well, angry.

I’m one of those people that’s had a lot of health issues in my life — Nothing too serious, yet, thank God! I just always seem to have something going on. Well, a little over a year before I became pregnant, I pulled my hamstring in a freak yoga accident. I went through months of physical therapy to heal it. I couldn’t do my normal workouts during this time and it totally took a toll on my physical and mental health. Prior to the hamstring incident, I regularly practiced yoga, kickboxing and I was training for the Tinkerbell 10k at Disneyland.

I was healthy and happy!

After hamstringate, I gained about 20 pounds over several months. Not the worst, but my anxiety began to creep up as well.

My hamstring was healing and I was back training for the 10k when I ended up with shin splints and “stress changes” in my legs. My running gait had changed since my hamstring injury. My doctor wanted me to do more physical therapy and give up running. I got so depressed. I ended up not being able to do the Tinkerbell 10k. Even with physical therapy, there wasn’t enough time for training.

Literally the day before the 10k would have been, I got the worst pelvic pain of my life (it just was not meant to be!). I ended up being diagnosed with an infection. It was a months-long battle with trips to multiple doctors. The worst part of the whole thing, though, was this ER doctor. Not the months of pain, anxiety, or the unknowns…it was this doctor.

I had a recurrence of the pain on a weekend, so I called my OB/GYN. She wanted me to go to the ER to get checked out. My ER Doctor kinda berated me. I’ve never been treated so badly by a doctor before. She did her due diligence, I suppose, and examined me, but she quickly gave me a lecture on how overweight and “unhealthy” I was.

I was still only 20 pounds overweight and still only a few months off of healing from my injuries. Not to mention I’d been fighting an infection with severe pelvic pain and nausea, too. All of that was in my file. She never once asked me about my diet or any exercise. She just came in after my blood and urine test results came back and started in on me.

She told me first off I needed to lose weight.

“If you start exercising you’ll feel a lot better and you won’t have this pain.”

I told her that it’s actually pretty hard to exercise when you’re in a lot of pain.

“Well, maybe you’ll lose weight if you stop eating so much junk, right?”

She looked at me so condescendingly as if to say, “I have got you all figured out.”

At the time, I was in a lot of pain and I was honestly shocked (and confused) by her behavior and logic. I didn’t say much. I just said okay and waited for her leave.

I wished I had said a lot more.

But here I am now, about two years and a baby later, finally realizing that I didn’t need to say anything else to that woman. I behaved, in that moment, with grace instead of anger. Why should I look back and wish I had behaved with anger? That’s totally not what Jesus would do.

She was wrong. I know that and that’s enough.

I won’t speculate on what had happened in that woman’s life or what was happening to her that day. But there was a reason she treated me that way. And that’s her issue, not mine. I don’t need to feel bad because I know my truth and I never betrayed my character. I treat others with respect.

Hopefully, since she’s a doctor, she does too. Hopefully my experience with her was an isolated incident or she’s dealt with whatever issues she had.

I’m glad I’m finally over that bad experience. Carrying anger around is an unnecessary burden, and next time something like this happens I’ll hopefully be able to let it go more easily. 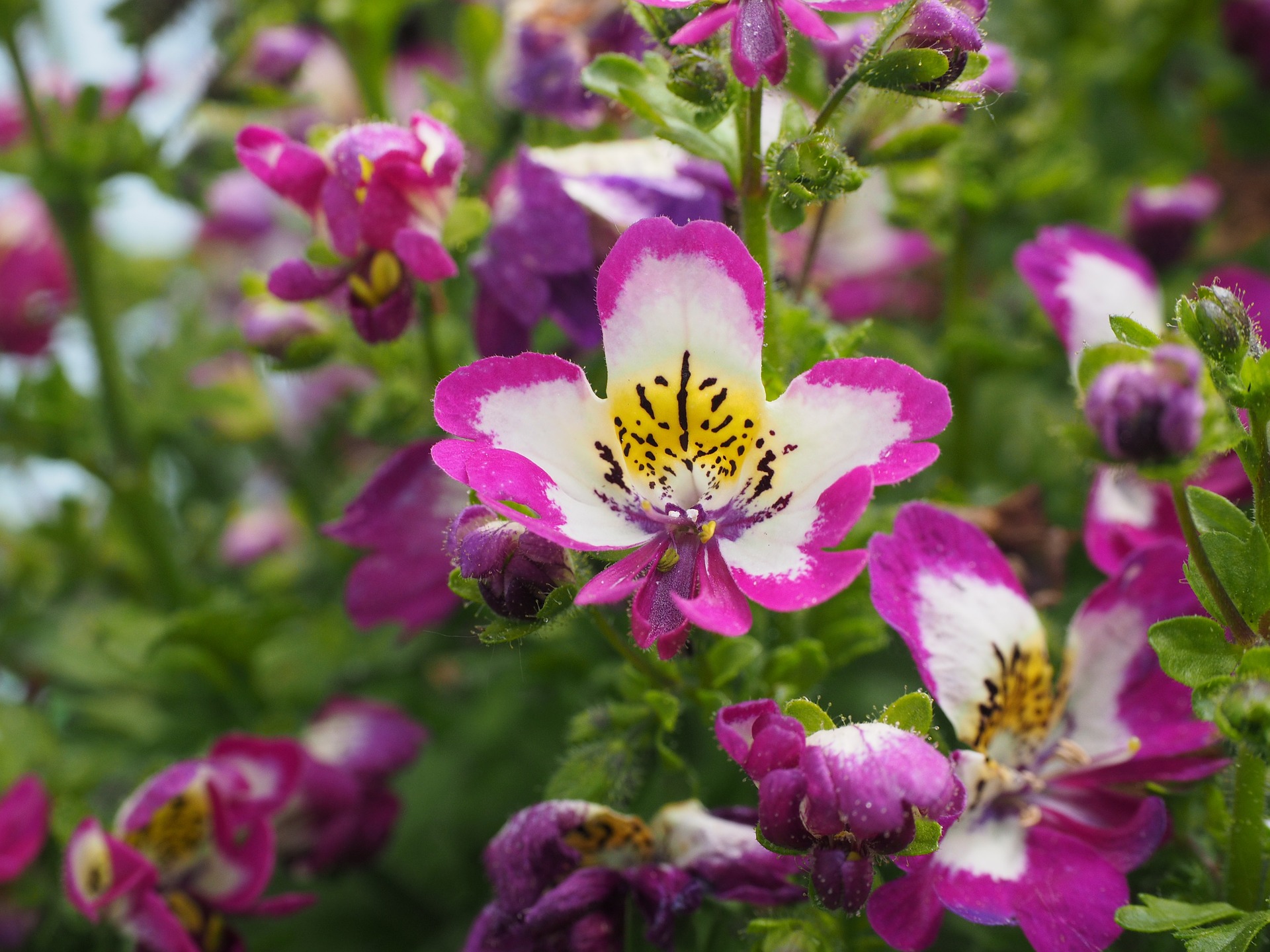 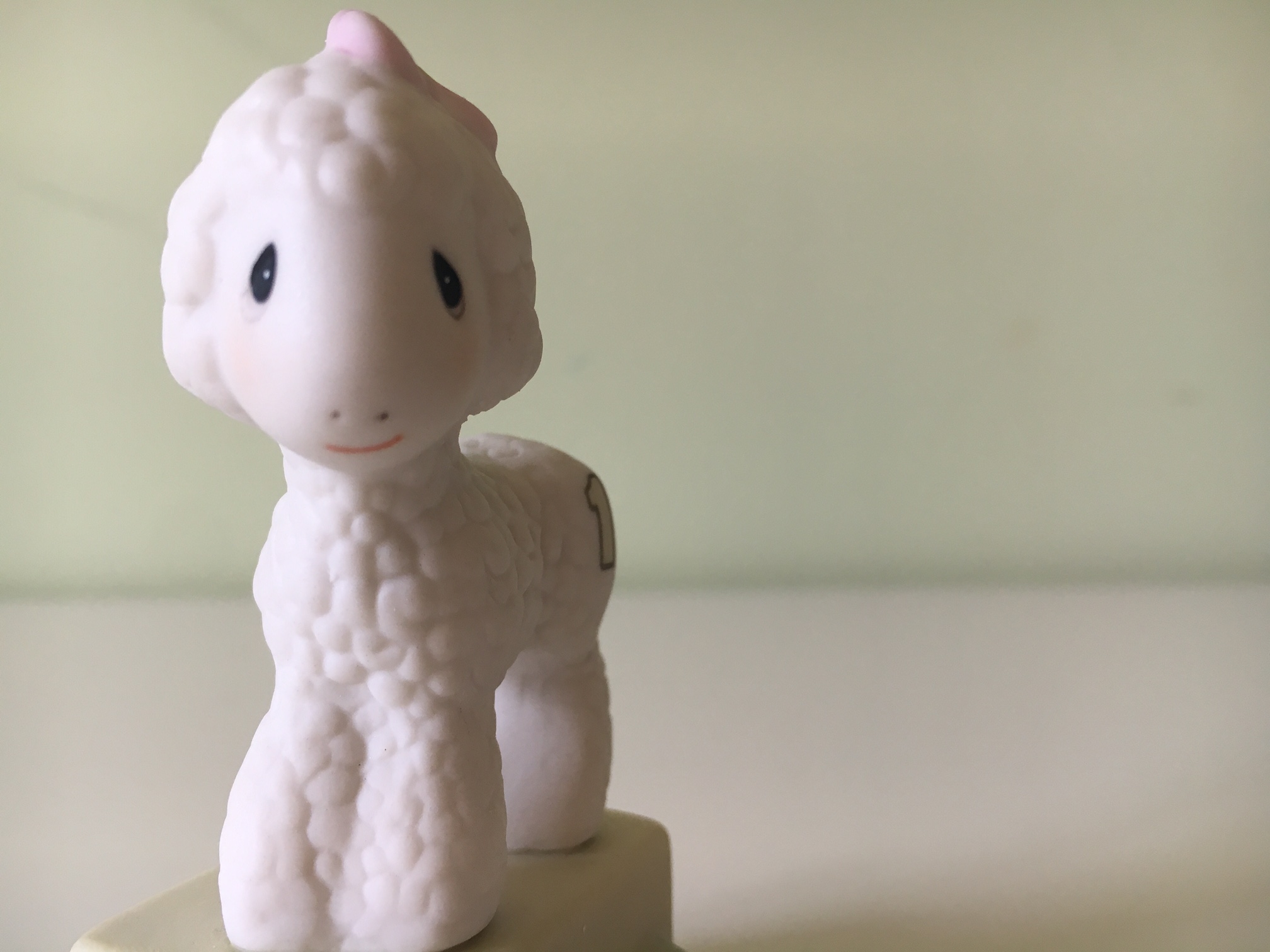 Blessed to Be Back!