[Editor’s Note: I had the awesome opportunity to do a Q&A with Molly Reed of the husband/wife music duo Grayson|Reed. They are honest in their songs and have a strong marriage message that I love. Here is some backstory on Grayson|Reed before we dive into the interview… 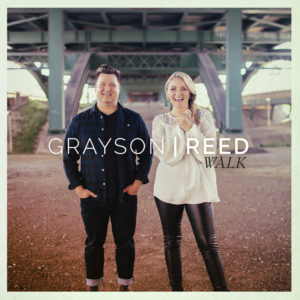 Mike and Molly met their first week of college as entering freshman at Nashville’s Belmont University. Over the next 10 years, the aspiring artists floated in and out of one another’s social circles, gradually building a unique friendship that eventually became a strong relational foundation when they started dating in 2012. The following year, they said “I do,” and two years later, they welcomed their daughter, Grailey.

Whether writing about the Christian journey, marriage or redemption, Grayson|Reed simply desires to craft music from an intensely honest place—even if their vulnerability shines a light on the messy parts of life.]

MW: Do you feel like you have a mission with your songwriting?

MR: Absolutely! I believe that The Lord gave me such a special gift and has called me to use it. I’m so thankful for songwriting. Music is the universal language and to be able to communicate to people through song is so cool. I love the idea of being able to encourage people and share Jesus through music.

MW: Could you tell us about your Christian walk?

MR: My personal journey with Jesus really became real during my senior year of high school. I was on a mission trip and just got to see the world in a whole new way. It really opened my eyes and Jesus showed up in a way I hadn’t seen Him do before. It’s a daily choice to put Him first. What’s been super fun lately is praying with my daughter and teaching her about Jesus. I love seeing Him through her eyes.

MW: How important was it for you to be able to eventually work together?

MR: It was always a dream for my husband Mike and I to be able to do music together, and the fact that we are living that dream is amazing. Once we had our daughter Grailey, we knew we didn’t want to be touring apart and always leaving each other. We would rather be playing in front of 10 people together then 1,000 apart.

MR: It’s the same yet different for each song. I usually start with some kind of melody or groove and feel out the music, from there the idea or title is born. BUT, some days I come with a concept or title and write the music around it. Songwriting is much like playing a sport, it’s almost like a muscle that you have to use regularly to get better and better. It’s important for me to hone my craft as often as I can, so I try to write around 3-4 days a week when we are not on the road.

MW: What do you feel are the biggest reasons people give up on their marriages?

MR: Lack of communication or as we call it “writing stories.” From day one, Mike and I made a promise to try and NOT write stories or fill in the blanks with what the other was saying. So often, people live out and believe what they “think” someone meant by what they said rather than asking for clarification. I will say “Mike I’m writing a story that when you said XYZ you meant “this,” is that true?” It gives the other person a chance to speak to the lies we created in our head and call out the heart and truth.

MW: How has your faith grown during your marriage?

MR: Much like becoming a parent, I have had to learn how to surrender and trust in a whole new way. It’s easy for me to want to try to control the other person, or to live in fear of something tragic happening. But I’m choosing to give it all to God and TRUST Him with my family.

MW: What do you think is next for Grayson|Reed?

MR: Honestly, I love cooking and baking so one day I hope to be able to write a cookbook! Maybe I’ll call it “What’s Molly Making?” haha! 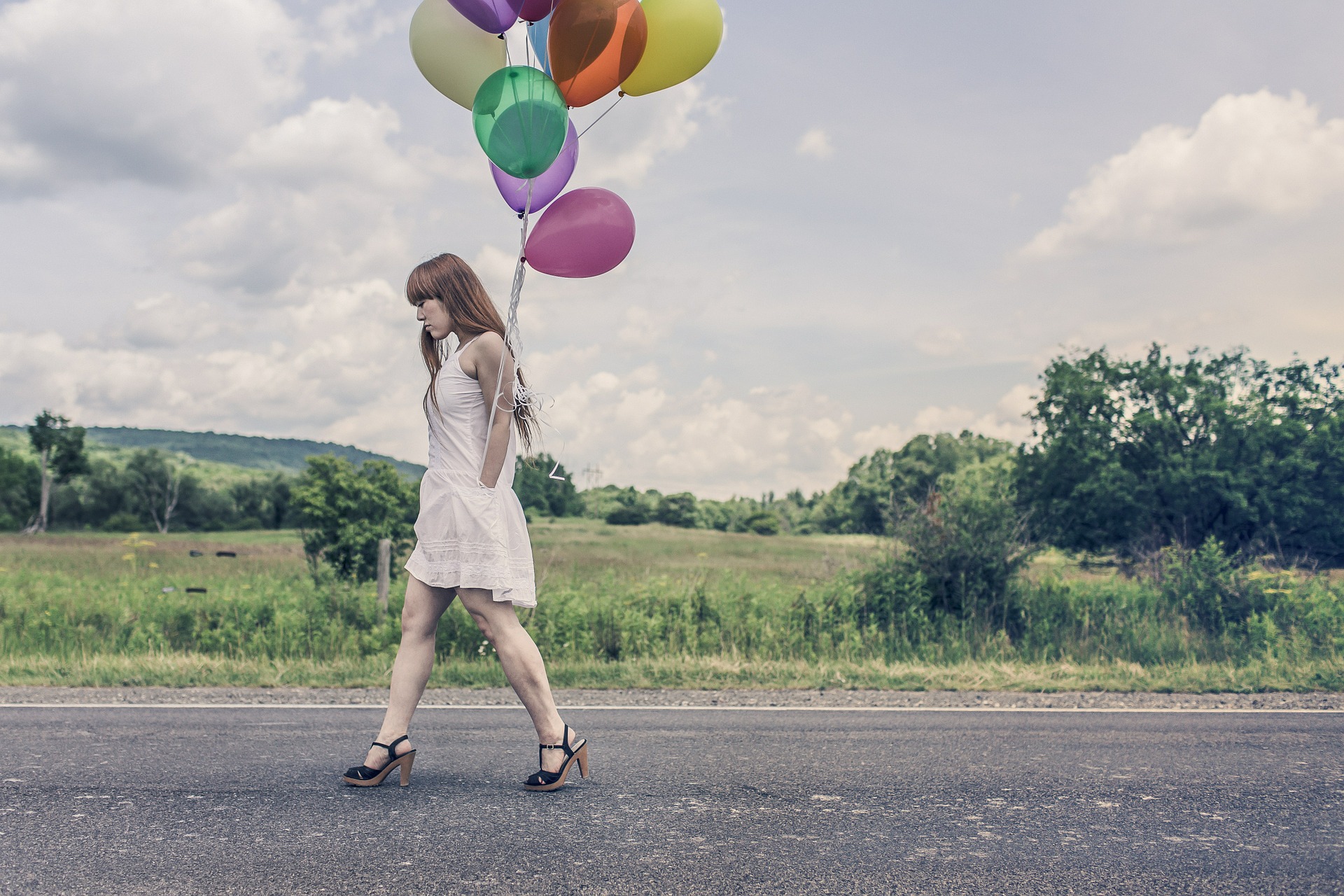 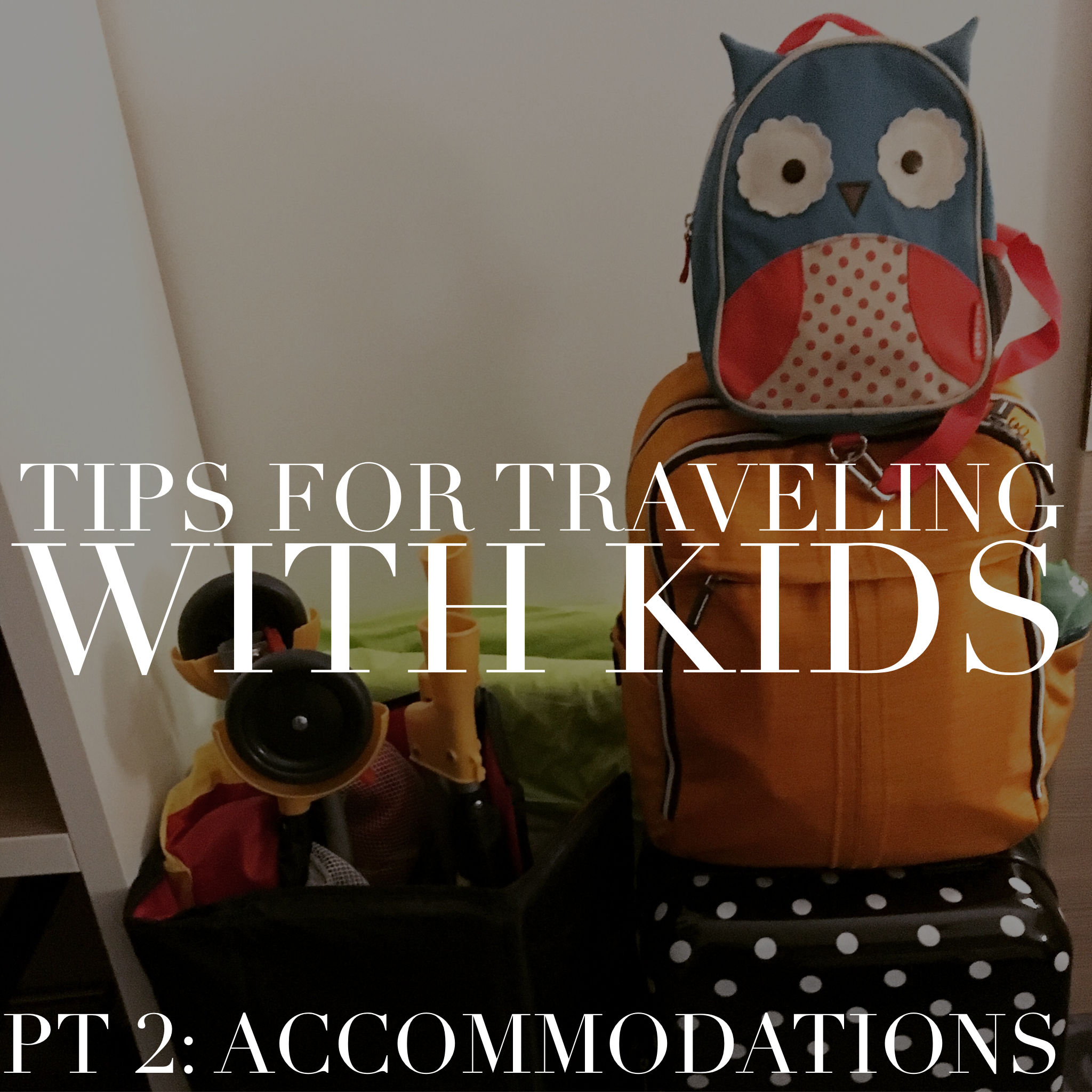 Tips for Traveling with Kids: Accommodations for Family Travel (Part 2)