[Guest Post by Jessica Baumgardner. Jessica and I connected on Facebook and I asked her to write a piece on living together by herself. She thought I was crazy, but I’m so glad she did! She has a big heart and has been through a lot. I think we could all learn a lot from her, actually!]

I have always believed in God my entire life, but I never had a relationship with Him or even knew what that meant.

I was forced to go to church when I was younger and I did not understand anything about it. My parents finally stopped making us go once I got to high school and I never went back to church until I was 21 years old.

When I was in college, I was very far away from God and my lifestyle reflected that.

I actually started dating someone who was in the military when I was 18 years old and we were engaged within 6 months of dating.

I got married at 19 years old and divorced by the time I was 20 years old.

Once we got married and moved in together, it completely tore us apart.

We did not know each other well enough and we rushed in to something that should be taken very seriously. I was in to partying back then, and my ex husband had a drinking problem. We tried to go to marriage counseling to mend our relationship because we continuously argued.

The counseling did not help us and I could not handle the emotional abuse anymore.

I consulted with my mom because I knew that God was against divorce. But, there were times when my ex husband and I got in to arguments and it almost turned in to physical abuse. With the help of my parents, I decided that it would be best to go through with the divorce.

After my divorce was finalized, I started dating someone quickly after.

We met in college. Dating this person helped me become more confident in myself because he treated me completely different than my ex husband. That confidence helped me to quit smoking cigarettes (I smoked a pack a day) and made me want to take care of my body. I lost 60 lbs by starting to eat healthier and exercising.

This was the first stage of becoming a Proverbs 31 woman.

Things started to become very serious with my boyfriend. I moved to another state after graduating college, but we decided to stay together. We only saw each other on the weekends, but we grew closer and closer.

We talked about getting engaged and married some day.

However, our relationship didn’t really seem to be moving forward. We were living in two different cities and that caused us to argue because we were so unhappy with not being able to see each other often.

My unhealthy relationship affected every other area of my life.

I couldn’t see my life without him, so I decided to keep trying for a while. One day I decided that after three and a half years together, I could not go on being so unhappy. I loved him a lot and didn’t think I could survive by myself being single because I had never really done that before. We had many differences and I had recently started going to church again and wanted to get more involved, but we didn’t see eye to eye on that.

I decided to end things with him, which was probably the hardest thing I’ve ever done emotionally, even harder than my divorce.

We continued talking back and forth for a few months after the break up, which wasn’t helping me move on. But, I had started going to church more often after our break up. Then I ended up recommitting my life to Christ again and got baptized.  Once I made this decision, God literally helped me change everything about my life.

This is when the other stages of becoming a Proverbs 31 came to fruition.

I did have more confidence from losing weight and leading a healthier lifestyle.

But, I was not mentally or spiritually healthy. God gave me the strength and courage to join a Bible study with a group of women I didn’t know. He also gave me the courage to start volunteering at church and in the community. This is where God truly transformed me mentally and spiritually.

I began to read the Bible, pray, and learned what having a relationship with God really meant.

I stopped being so afraid to go outside of my comfort zone and meet new people. I started coming out of the depression from my break up. I met so many amazing people who impacted my life and helped me grow to where I am now healthy mentally and spiritually.

A divorce and break up from a long-term boyfriend were extremely hard situations to go through.

But, I would not be who I am now if it weren’t for these situations. I never thought I would be able to say that I ran a half marathon, got my Master’s degree, went on a mission trip to Poland, and become a health and fitness coach to help others achieve their goals.

I am now living by myself with my two kitties, and enjoy being single.

I am healthy spiritually, mentally, and physically, and I am working on becoming the best woman I can for God and His kingdom.

I’m a 25-year-old girlie girl from the South who is truly destined for the big city. I love my family more than life itself and have a knack for fashion. God transformed my entire life by taking me from an overweight, depressed, disrespectful, and dark place in my life to a positive, uplifting, faith-driven fitness coach. I have an absolute passion for helping others achieve their goals and God has given me a vision to start a faith, fitness, and fashion ministry to help women struggling for change and desiring happiness.

Finding Your Identity in Christ 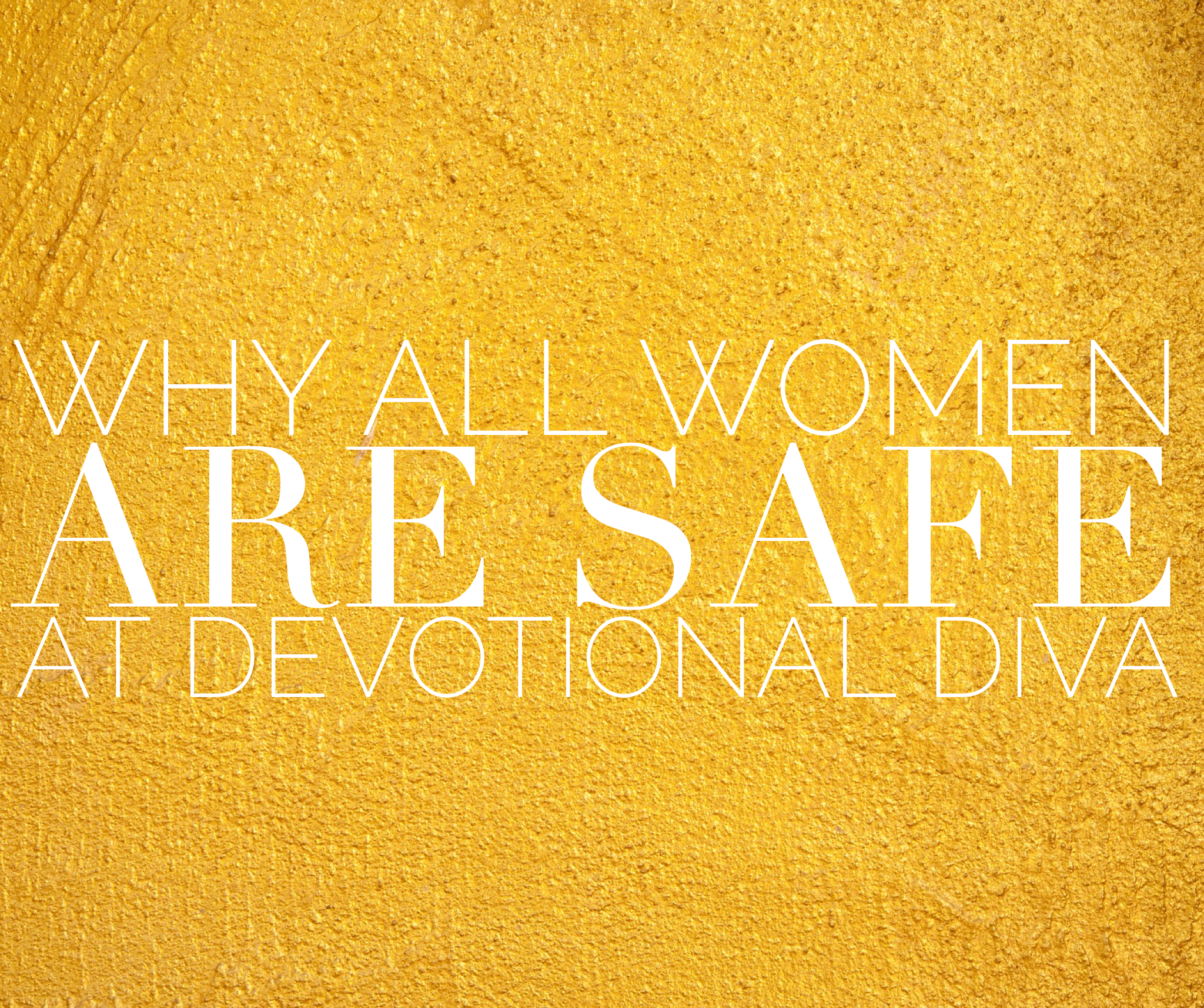