Somewhere between my twenty-fifth and twenty-seventh birthdays, my status as a single man in the church downgraded from laudable to questionable. People stopped celebrating my singleness as a gift affording me undivided focus on performing God’s will (see I Corinthians 7) and began seeing it as a problem. They also began analyzing why I had failed to solve it. The message was clear: My “malady” of being single was somehow my fault.

It wasn’t anything I did.

It was what I didn’t do enough of.

I didn’t do enough to prove my independence.

American men who cannot demonstrate enough independence begin to feel weak and undesirable. Once we hit twenty-five, any failure to become fully independent becomes pronounced—especially for men in the church.

Unless you are able to buy a house and afford to live in it by yourself, you might as well wear a sign on you that says, “Not suitable for marriage.”

At twenty-five, I was working my way through graduate school, driving a car that was held together by prayer, and living with a gracious family from my church. I was anything but independent, and I felt like a total failure. Then I visited Argentina the summer before my last year of graduate school.

In Argentina, all my presumptions about independence and manhood were challenged. I noticed how many of the single men or women lived with their families well into their twenties and thirties. They simply didn’t value independence the way I did.

The experience caused me to reexamine what the Bible has to say about independence.

I found out that God doesn’t like it nearly as much as his American children do. He’s into something quite different: interdependence. Why? Because it’s a reflection of his own mutually dependent, three-gods-in-one, nature. As early on as Genesis 2:18, God tells us it’s not good for a man to be alone (and lest you ladies think that doesn’t apply to you, the word for “man” here can also be translated as “human”). In Psalm 68:6, God tells us that he sets the solitary in families. In I Corinthians 12, we are given a lovely metaphor of the church as a body that can’t function unless each part works interdependently. Through scripture, the value on interdependence is upheld as God’s best for us all.

Independence can get ugly.

It promotes loneliness and teaches us to judge those who can’t make it on their own. It teaches us to never ask for help for fear we’ll appear weak. It prevents us from receiving God’s blessings that come through others. In contrast, interdependence is beautiful. It keeps us from staying lonely and builds compassion into our hearts.

When I learned to embrace interdependence as the cultural value of God’s kingdom, much of my frustration as an “old” single man faded away.

It didn’t change the fact that I was single.

It didn’t change how people treated me.

But it did change me.

So where does that leave you? In case you didn’t know, singleness is not a disease.

Are you still striving after independence or have you embraced the kingdom value of interdependence? Do you even know where to start? Lest I leave you empty-handed, let me offer you some parting suggestions:

+Commit to a small group. Almost every church has them these days. Some churches are basically nothing more than networked small groups. As nice as Sunday morning worship services are, you can’t really experience interdependence in larger groups.

+Live in community, not alone. Remember that God sets the solitary in families. This doesn’t mean you should move back in with Mom and Dad, but you should consider finding people to occupy your extra rooms or seek to occupy someone else’s empty room.

+Borrow stuff (and share it, too). Have you ever wasted money on purchasing something you needed to use only once? Could you have borrowed that item from a friend? Independently minded people don’t even think to ask others about borrowing their stuff, and they don’t like lending it. That’s a far cry from the fine folks in Acts 4:32 who “had everything in common.”

Vinnie Kinsella is in his early thirties and single, which makes him the male equivalent of a spinster by many churches’ standards. He works in the book publishing industry as a book editor and a consultant to independent publishers. He also teaches editing workshops and college classes in and around Portland, Oregon. If you ask him what he feels God has called him to do, he’ll look you square in the eye and say he’s already doing it. 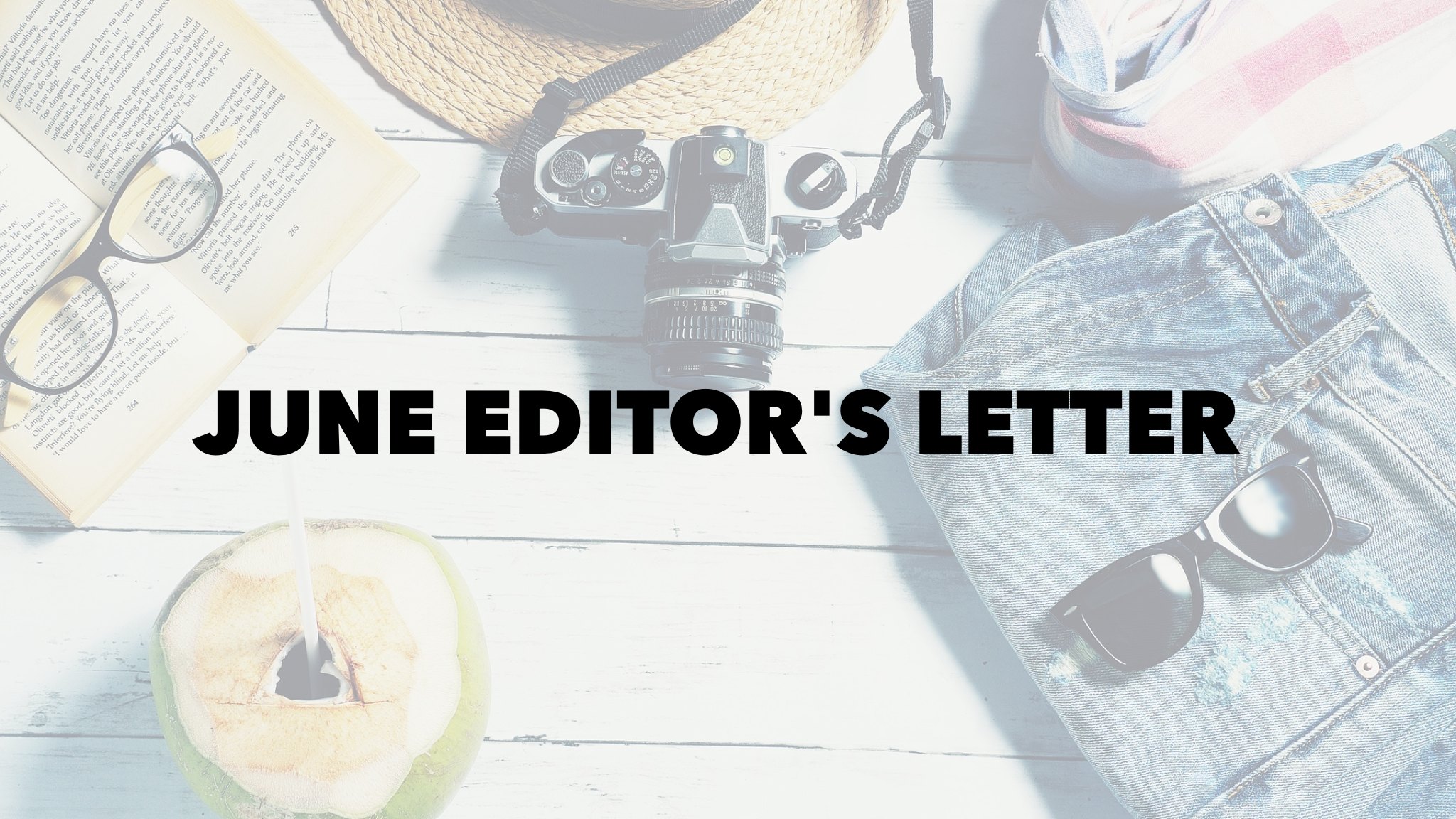