[Guest post by Jessica Bufkin] – And don’t be wishing you were someplace else or with someone else. Where you are right now is God’s place for you. Live and obey and love and believe right there. God, not your marital status, defines your life. Don’t think I’m being harder on you than on the others. I give this same counsel in all the churches. (1 Corinthians 7:17 MSG)

But honestly, sometimes the things that they say, despite their well-meaning intentions, remain lodged in our minds for a very long time. For instance, your relationship status.

My parents have never once poked or prodded me in conversation about my lack of marriage. They’ve never joked around about wanting grandchildren to my brothers and their wives either. (And for the record, we’re not an intense or super-serious family, nor are we distant from each other. In fact, we’re very close.)

I didn’t realize what an anomaly this was until recently. I used to laugh at my friends whose mothers were always trying to fix them up. They never knew who their mother was talking to in the grocery store about them, or what “family dinner” would turn out to include some old friends and their eligible twenty something son who just “happened” to be home from grad school for the weekend.

I never really thought there was any harm in it.

It was all well intentioned.

Their mothers just wanted them to have the best life possible.

It nurtures feelings of inadequacy and takes a healthy desire for a spouse and turns it into an obsession.

Before I am mistaken for vilifying the beloved mothers of America, let me just say that I don’t think it comes from a bad place. Their mothers found fulfillment in marriage and family, and they just wanted the same for their daughters.

The same thing is true of well-meaning friends, too. I’m not talking about the ones who want to help a sister out occasionally and share our name, age, top 5 character traits, email address, phone number, and church affiliation with the husband’s single childhood friend. We will rarely have a problem with that.

I am, however, talking about the ones who are constantly trying to diagnose why we’re still single as if it has everything to do with our character flaws and nothing to do with God’s will. And while I could go on about the good intentions of the Free World, sadly, I have to look at the plank in my own eye.

How many couples have I asked about having children and then silently wondered what the hold up was when they told me that they had been married for 10 years but no kids yet.

Isn’t my silent judgment just as bad as any vocal, well-meaning pressure that is given from another?

It sounds really good—that whole fulfillment in marriage and family thing—except that our fulfillment doesn’t come from a husband or a child. It comes through Christ. And no matter how much I, the mothers of America, or my friends betray this, our relationship status isn’t as important as our relationship with Him.

Jessica Bufkin recently left her glamorous career as a junior high English teacher for the greener pastures of the blogging world. She is a part of the team of writers at SingleRoots, a site that encourages singles to be intentional with their lives. And, since dating is important, too, they also offer some assistance with a review of the Best Christian Dating Sites. Jessica lives in Fort Worth, Texas where a lot of men really do wear cowboy hats and boots daily. Sadly, that does nothing for her. You can follow her on Twitter @singleroots. 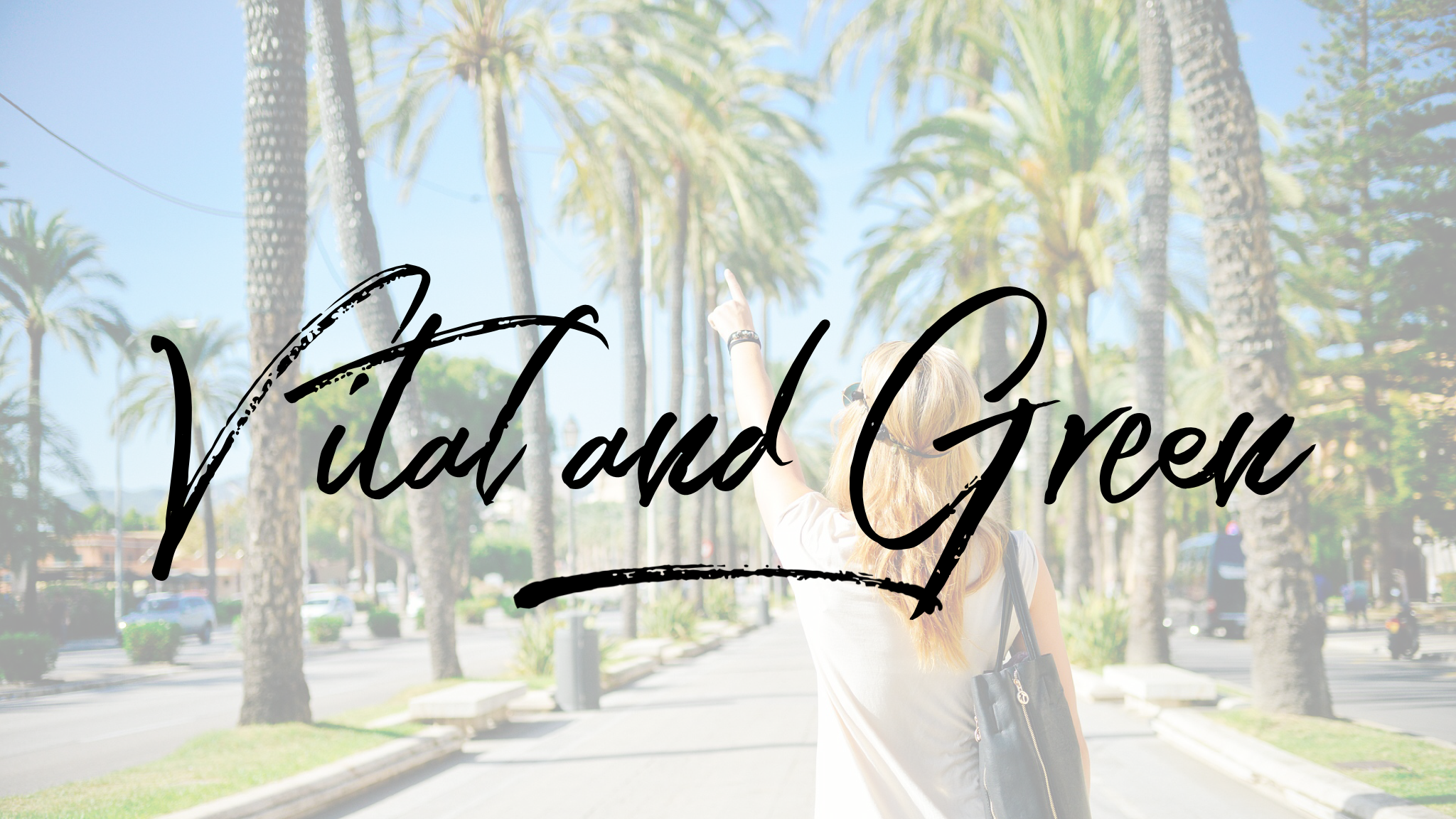